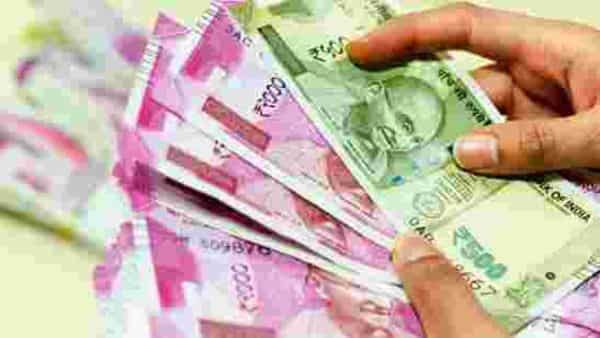 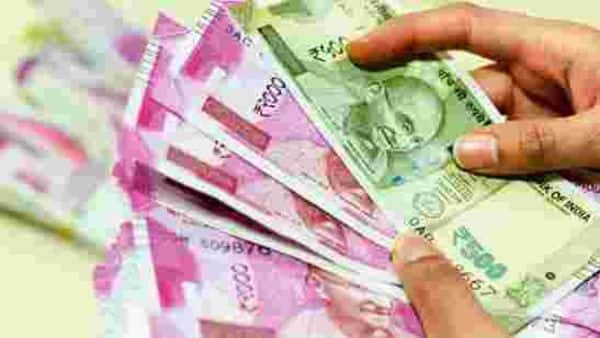 MUMBAI: Wading into the debate over interest waiver during moratorium, Uday Kotak, managing director and chief executive of Kotak Mahindra Bank, on Thursday said lenders are not in favour of the move as they must balance the interest of both borrowers and depositors.

This assumes significance as the Supreme Court on Thursday told the Reserve Bank of India (RBI), in the interest waiver case, that the economic aspect is not higher than health of the people. “Permitting a moratorium but offering no relief through interest is more detrimental,” the apex court told the banking regulator.

The RBI had filed a counter affidavit on Wednesday saying it does not consider it prudent to go for a forced waiver of interest as such a move would risk the financial viability of banks and jeopardise the interest of depositors.

Kotak, weighing in on the matter, said just as borrowers have the duty of repaying loans, banks too have the crucial obligation to pay interest and principal to their depositors. Depositor stands at the core of the financial system so the balance has to be maintained.

In the wake of job losses and weakening financial abilities of millions in the country, the apex court on Thursday sought a joint reply of the government and RBI in the matter.

“The RBI has put out a very clear position that banks are intermediaries. The borrowers have been given a moratorium but the banks still have an obligation to pay interest and principal to its depositors. Depositor is at the core of the financial system. So, the rule should have some more balance. RBI has always protected the depositor’s interest and this time too the same balance is required,” said Kotak in a CII-organsied virtual pass conference.

The RBI has estimated that a “forced” interest waiver will see banks taking a ₹2 trillion hit, which is about 1% of GDP, and will in turn have “huge consequences” for stability of the entire financial system.

On 27 March, RBI had issued a circular asking financial institutions to allow customers a moratorium on loan instalments that fall between 1 March and 31 May. On 22 May, the moratorium till 31 August.

The RBI has said a loan is a commercial contract between the lender and borrower, and the interest rate reflects that. The central bank argued that the benefits of an interest waiver, enjoyed by borrowers, would entail a cost which must not be transferred to banks.

RBI added that it was cognizant of the constraints caused due to the covid-19 pandemic and the subsequent lockdown and that’s why an extension of the moratorium to six months was given.

The Supreme Court was hearing a plea, filed by Gajendra Sharma, which sought direction to the RBI to declare the March notification “as ultra vires to the extent it charges interest on the loan amount during the moratorium period, which create hardship to the petitioner being borrower and creates hindrance and obstruction in ‘right to life’ guaranteed by Article 21 of the Constitution of India”.

Sharma has sought relief on repayment of loan by not charging interest during the moratorium period.