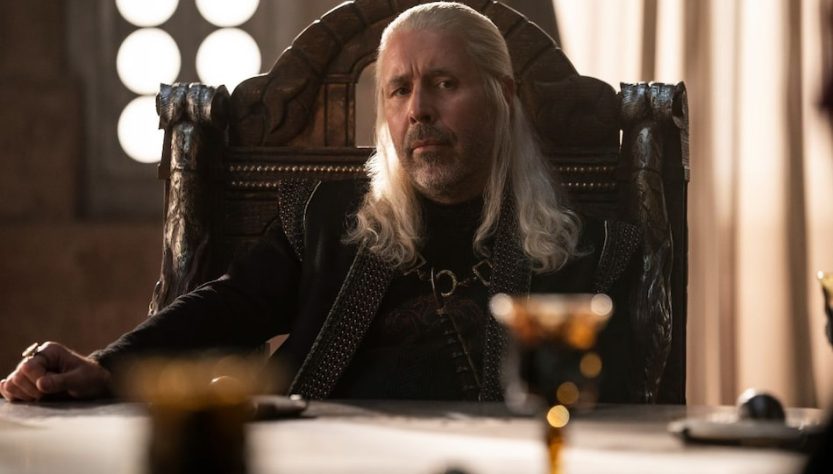 House of the Dragon premieres in less than five months. With a teaser poster featuring a dragon egg — alongside new looks at most of the main cast — HBO has announced that the first Game of Thrones spin-off will arrive Sunday, August 21 on HBO and HBO Max wherever available. Assuming that the HBO deal with Disney-owned Star India is still in place then, you can expect House of the Dragon to release Monday, August 22 on Disney+ Hotstar in India. As with all HBO shows, the Game of Thrones spin-off will have a weekly release. With a 10-episode first season, House of the Dragon should run until Sunday, October 23 / Monday, October 24.

Interestingly, this puts the Game of Thrones prequel spin-off less than two weeks ahead of another big-budgeted epic fantasy prequel spin-off. I’m talking about The Lord of the Rings: The Rings of the Power — due to begin its eight-episode first season Friday, September 2 on Amazon Prime Video — a series that virtually exists because of the massive craze around Game of Thrones. That means for all of September and several weeks in October, audiences will be treated to a new Lord of the Rings episode every Friday and a new House of the Dragon episode every Sunday / Monday.