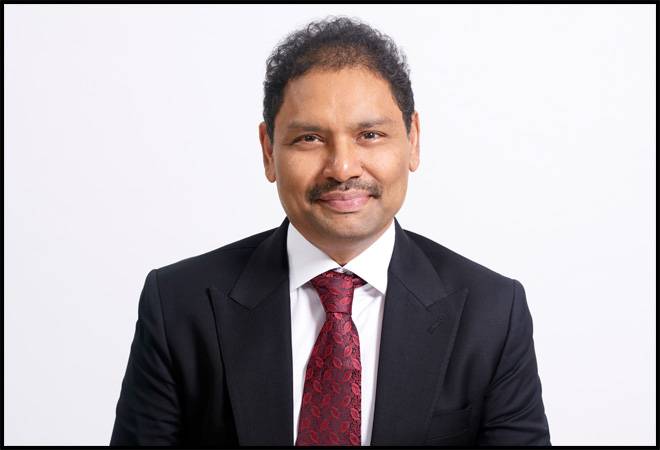 It’s Christmas and New Year. During the time, Indian cinema always sets a big platform for bringing cheer in people’s lives. Today, cinema has become one of the most preferred and powerful mediums of communication and entertainment. Movies play a formative role in developing a culture or addressing a contemporary issue, not just in India but also across the globe.

For example, a documentary called ‘Harlan County, Unites States of America’, directed by Barbara Kopple played a crucial role in bringing the positive change in miners’ lives. It was a short film orbiting around a strike against the Duke Power Company held in 1972 by the coal miners. The issue went on for a long period and violence erupted and one of the miners was killed during the strike. Harlan County was filmed during the middle of the chaos, and people still believe that the presence of the crew and cameras had played a crucial role in mellowing down the level of harm it could have created. This documentary went on to win the Academy Award for Best Documentary in 1976. It has also played a role towards addressing the abysmal issues of the mining industry at the national level.

Indian Cinema Industry has also evolved in the due course of time since its inception. Once watching a movie on a large screen on its release day was just restricted to limited pockets of states in the country. Today as technology has taken precedence over the manual distribution of movie prints; it has opened up enormous avenues of prospects for the makers, advertisers, brands and the influencer community including CEOs, brand experts, market experts and the respective opinion makers to leverage it further for their business advantage. As a result of this technological transition, cinema has emerged as one of the most preferred advertisement platforms for many corporate towards connecting with their last mile audience.

In India, the demand for quality movies has always been high. The same demand has paved way for the movie industry to come up with innovative and quality content. Bollywood has always played the big daddy’s role in the Indian cinema industry. The sector was predominantly looked up to Bollywood releases as it always sets new benchmarks and traditions behind us. It is no longer the scenario today. The trend has changed; smaller towns and regional movies also play a very critical role towards making this happen in the country. It is no longer the industry of just Bollywood.

While we celebrate the centenary of the Indian film industry, it is not only the fact that we have completed 100 years of its inception, but also a matter of a great pride for every citizen in the country that has played a role to make it one of  the most powerful tools of communication and entertainment in society.  Today the Indian Film industry is the largest in the world, in terms of the number of films produced in a year. We produce over 1600 to 1800 movies every year in 25+ languages.

Cinema Industry has gained momentum in the recent past due to various factors.  Technological advancement and satellite-enabled last mile connectivity has played a larger role towards that goal. The segment has grown almost 30 per cent in the year 2017 due to overseas releases and rural penetration. If we go by the recent industry reports, the segment is poised towards achieving new success benchmarks. As per the PwC report, India is poised to be the third largest cinema market in the world by 2021 and the Indian media and entertainment industry is slated to grow steadily over the next four years. The industry is expected to exceed Rs 2, 91,000 crore by 2021, growing at compound annual growth rate (CAGR) of 10.5 per cent between 2017 and 2021.

As per the recent FICCI-EY report “despite comprising only 17 per cent of the films made in the country, Bollywood contributes almost 40 per cent to the net box office collections annually. Films made in almost 29 other Indian languages contribute around 75 per cent of the films released but they contribute approximately 50 per cent to the annual domestic box office collections. The balance is constituted from Hollywood and international films.”

There were more than nine films that joined the 100-crore club in the year 2017 and in 2018 it is 12+ and more than 50 films contributed approximately 98 per cent to the total box office collection. Some of the blockbusters such as Bahubali 2, Robot-2.0   has already set some new numerical benchmarks. Regional movie industries such as Telugu crossed over 47.5 per cent growth in 2017 itself with a net domestic collection at around Rs 15.30 billion compared to Rs 10.50 billion in 2016. Other regional movie industries such as Tamil, Malayalam, Marathi, Gujarati, Punjabi, Bengali etc have also shown healthy growth figures.

Christmas and New Year make for the best time of the year for the industry to churn out more revenues from the people’s mood. December has always been perceived as the golden month of the year. It is that time of the year when people prefer to take long holidays or find avenues to celebrate and spend time with their loved ones. As traveling to other destinations is becoming an expensive affair for many, people prefer to watch movies on a large screen with family and friends to celebrate the special occasion. Traditionally, movies have played a large role in our society to keep the spirit of the season up. It is the cinema industry, which makes your special occasions like Christmas and New Years even more festive.