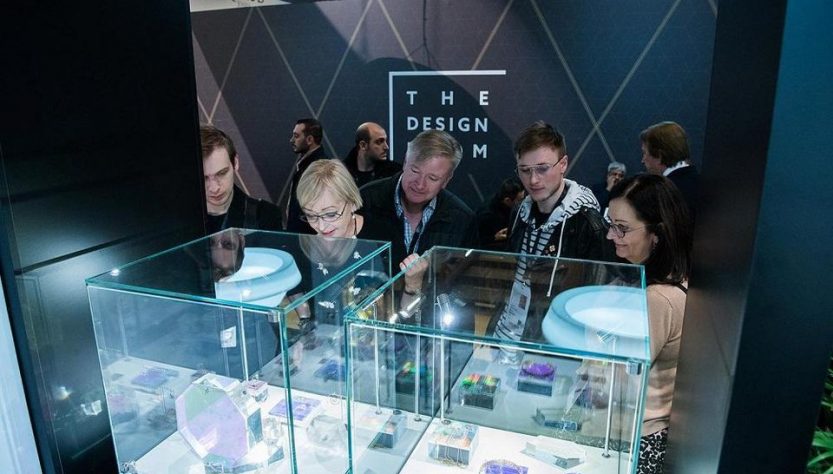 Italian jewelry designs and trends for the new year will be the focus of the VicenzaOro jewelry trade fair, being held January 18 – 23 in Vicenza, Italy.

The city and surrounding area is one the three main manufacturing centers in Italy for gold and silver jewelry (the others being Valenza and Arezzo). VicenzaOro, held twice per year, is the largest jewelry trade fair in Europe and one of the largest in the world. It’s a global event as International Exhibition Group (IEG), which owns and operates the fair, says more than 60% of the approximate 96,000 visitors come from 130 countries outside of Italy. They will view exhibitors and services from more than 1,500 companies from 35 countries in 270,000 square feet of exhibition space. 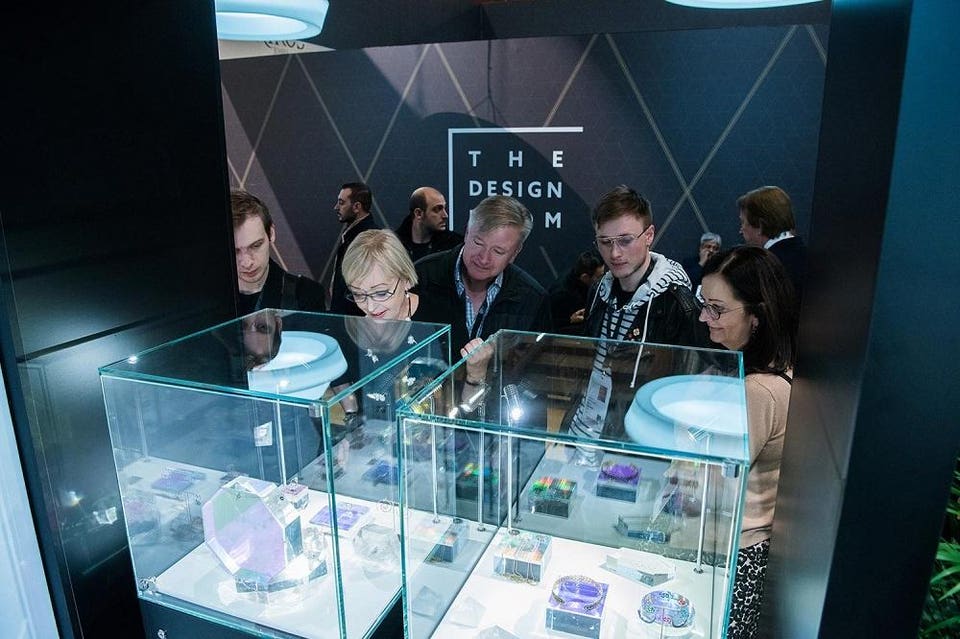 The Design Center during the 2018 VicenzaOro trade fair in 2018VicenzaOro

While it is a true international event, the focus will be on Italian designers and manufacturers and they will come from every part of this boot-shaped country. Many of the Italian exhibitors will have the coveted “Made in Italy” merchandise mark, indicating that their products are planned, manufactured and packed in Italy. IEG and Confindustria FEDERORAFI, The Italian Federation of Goldsmiths Silversmiths and Jewellery Manufacturers, have had a focus on maintaining and promoting companies with this designation and for good reason. Approximately 85% of Italian gold jewelry is exported.

It sounds like a cliché to say these companies combine traditional handcrafted techniques with manufacturing procedures and modern technology. However, the Italians display a level of skill, expertise and creativity using these processes that their work as a country is unmatched anywhere in the world. 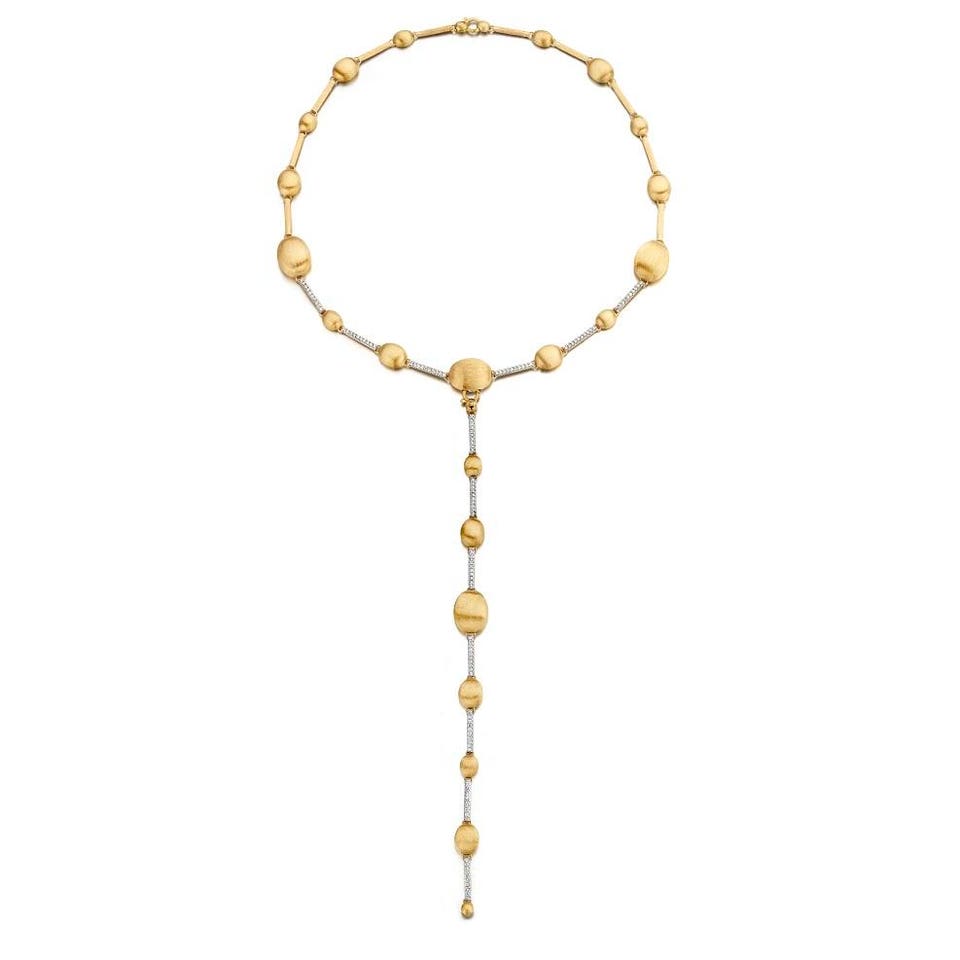 One of the biggest personalities in an industry and country with larger-than-life personalities is Laura Bicego of Nanis, an internationally known jewelry brand. She will be presenting her versatile, transformable 18k gold jewels. All of her pieces are handcrafted in Vicenza in her Italian goldsmithing atelier by master craftsmen. The pieces are known for the hand engraved finish, giving the gold a soft and matte aura. 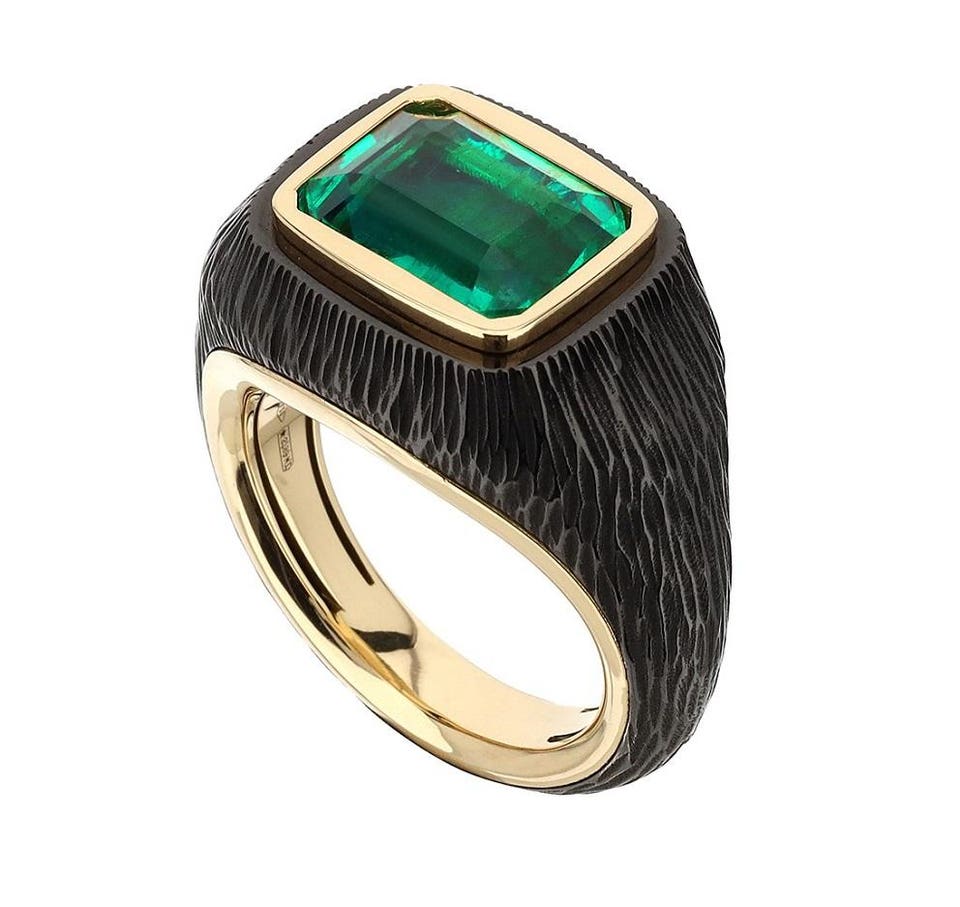 Meanwhile, Milan-based Antonini is known for its delicate, urbane and highly refined contemporary gold jewels, often matched with colored gems and diamonds. The brand will use VicenzaOro to unveil a collection recognizing its 100-year anniversary. 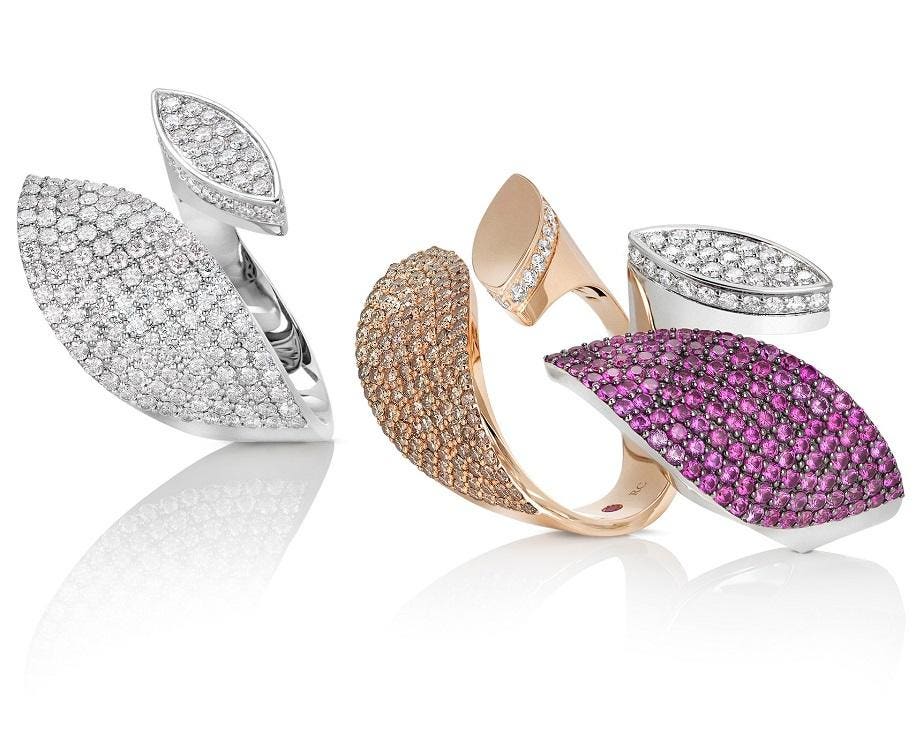 One of the world’s best-known Italian jewelry manufacturers and designers is Roberto Coin, and the man and brand will be launching new highly creative gold jewelry designs ranging from simple mass produced products with unique design details to elaborate one-of-a-kind high jewelry creations. Flora and fauna are always part of his immense product lines as is his use of a variety of colored gems. 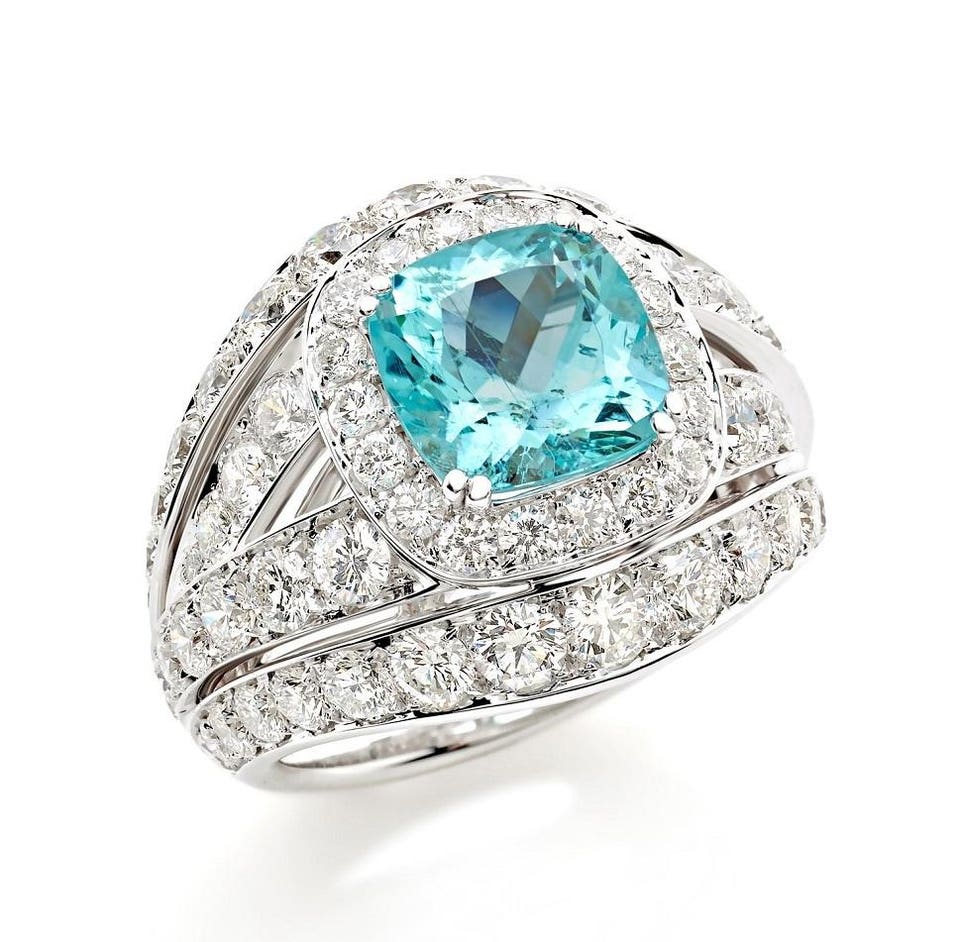 Picchiotti, based in Valenza, is known for its miniature works of art that use exceptional materials and a combination of handcrafted techniques with modern technology. The company produces traditional and contemporary designs that are both exquisite and accessible. 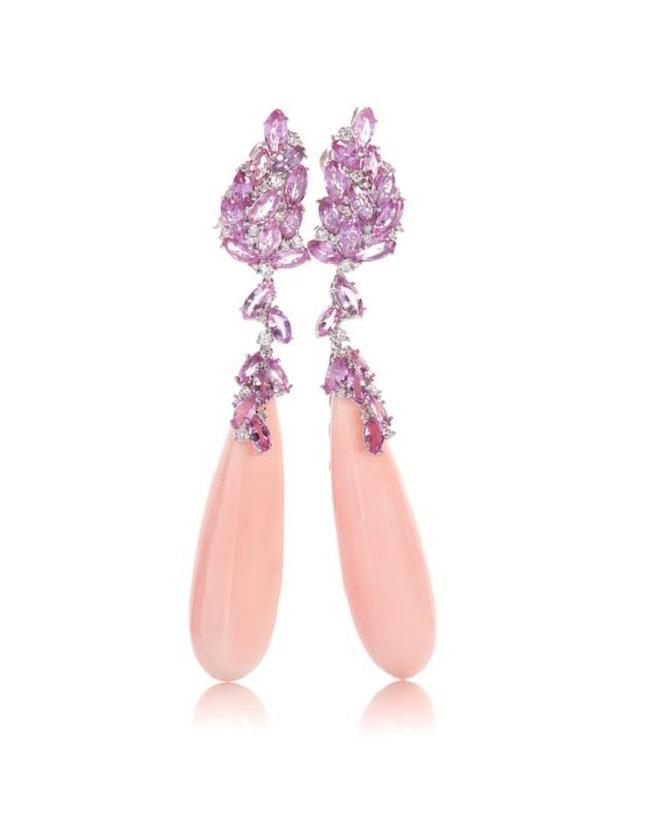 Just outside of Naples is the small seaside city of Torre del Greco, which is a worldwide center of coral and cameo jewelry that dates back to the 15th Century. One of the biggest and oldest names in this industry is De Simone. Founded in 1855, the firm, now known as De Simone Fratelli (brothers), specializes in coral and cameo jewelry as well as jewels made with other materials from the sea. 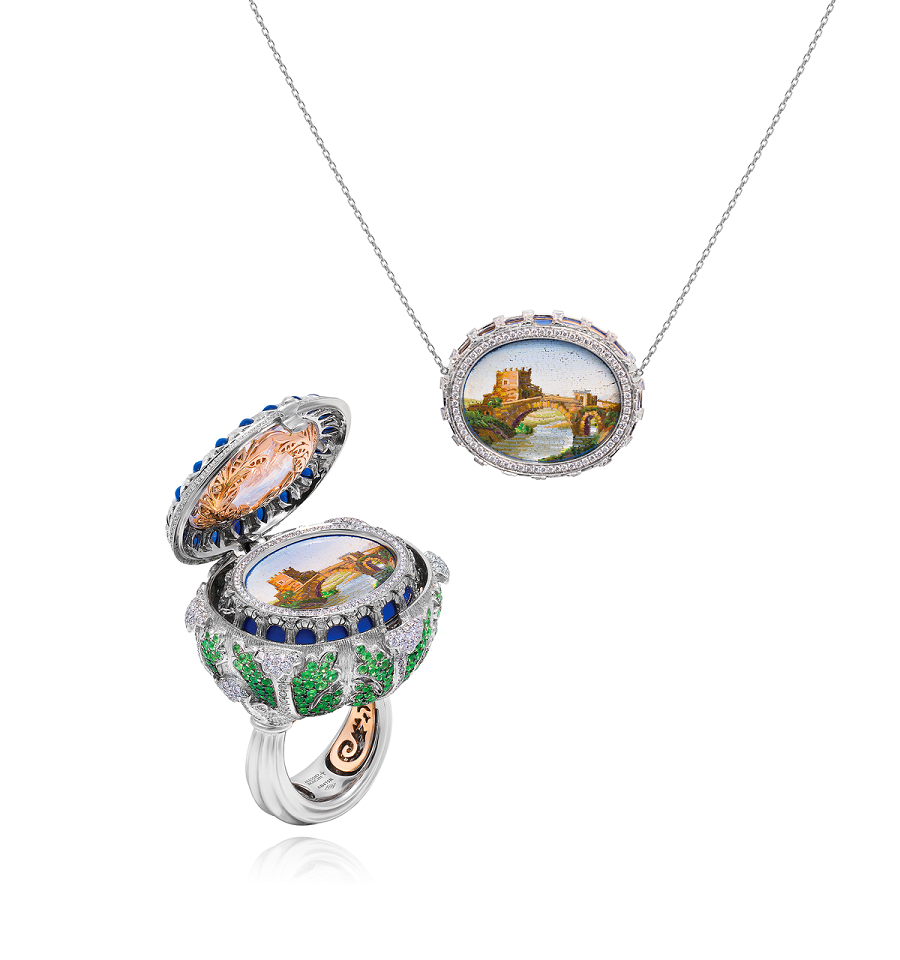 Alessio Boschi is special story. He is from Italy and anyone who has ever met him realizes immediately that he is 100 percent Italian. In addition, Italian themes run through much of his jewels. However, Boschi lives and works in Bangkok, where he produces his intricate, artistic and one-of-a-kind creations from his workshop.

Boschi will be exhibiting from the “Design Center,” a well-branded space on the massive trade show floor dedicated to independent design. Unveiled in 2017, the trade fair invites 12 jewelry designers from around the world to exhibit in this special section. Other designs are: 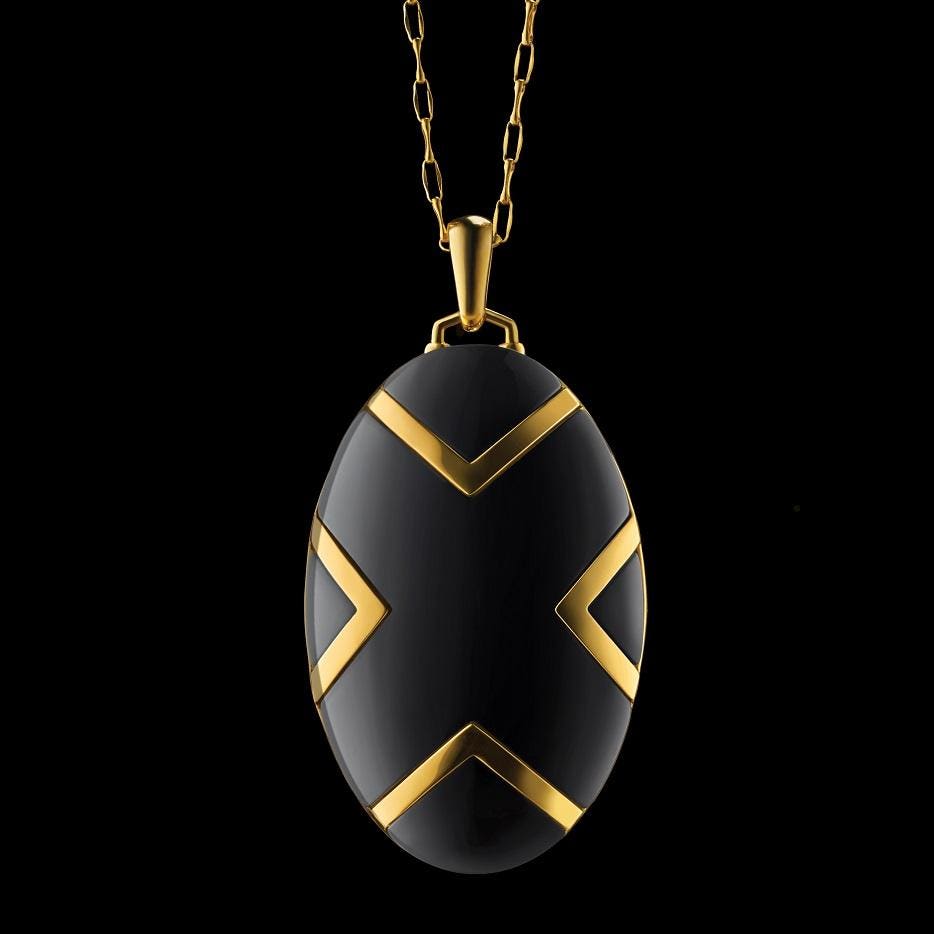