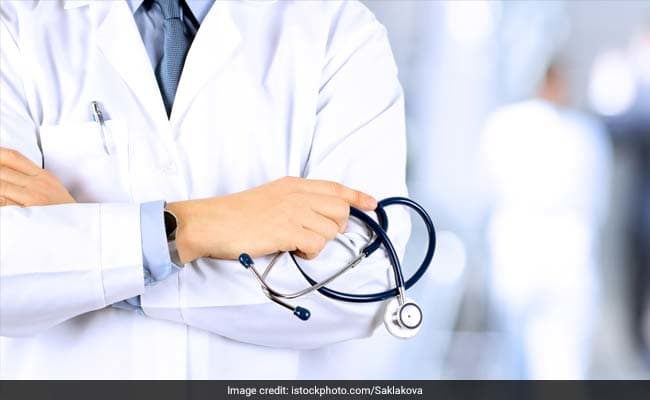 An Indian-American doctor has pleaded guilty to stealing from insurance companies and faces a fine of $100,000, authorities said.

Sreekrishna M Cheruvu, 61, of East Amherst, New York, pleaded guilty before Senior US District Judge William M Skretny earlier this week and now faces a maximum penalty of a year in prison along with the fine, Buffalo Business First reported on Wednesday.

He was initially charged in 2014 with health care fraud and submitting false statements relating to health care matters, charges that carried a sentence of up to 10 years in prison and a $250,000 fine.

According to a press release from the US Attorney’s office, Cheruvu was working as a physician in Amherst between 2011 and 2014 when he submitted claims to Independent Health, Univera Healthcare, BlueCross and BlueShield of Western New York (HealthNow) for medical services he purportedly rendered, but that prosecutors said were false. The three insurers reportedly lost nearly $200,000 as a result.

Cheruvu, who is scheduled to be sentenced by Skretny on September 5, has also agreed to pay restitution of up to $550,000 as part of the plea.

The plea is the result of an investigation by the Federal Bureau of Investigation, under the direction of Special Agent-in-Charge Gary Loeffert.