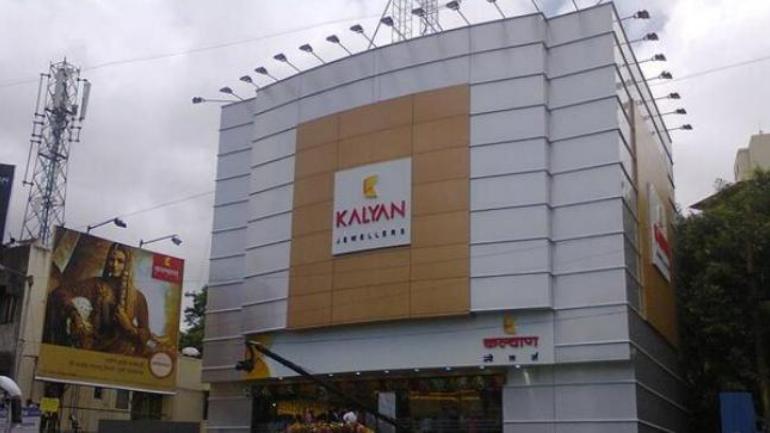 In a daring daylight heist, a gang on Tuesday (January 7) managed to rob a vehicle of jewellery worth Rs 98.05 lakh. Kerala-based Kalyan Jewellers reported the case of theft saying their vehicle carrying about 3,107 grams of gold and 200 grams of silver jewellery was robbed in the morning around 11.30 am in Thiruvananthapuram district.

As per company officials, a group of miscreants followed the company’s vehicle in which the jewellery was being transported.

They later surrounded the vehicle near a petrol pump at Chavadi’s Kakkachavadi and forcibly evicted the drivers. The suspects then drove off the vehicle, leaving the company drivers stranded on the road.

Kalyan Jewellers, in a statement, said that all necessary information has been provided to the authorities to enable swift action and recovery of the jewellery.