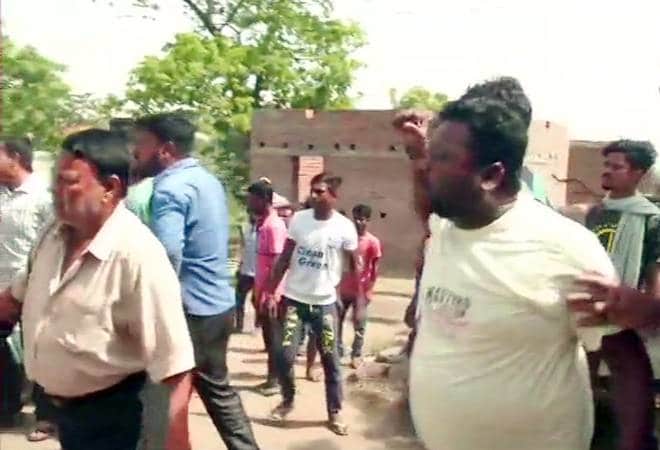 Out of the nine states voting in the Phase 4 of the Lok Sabha Election 2019, is Mamata Banerjee’s home turf West Bengal. Eight constituencies in the state are going to the polls today. However, as voting started reports of clashes in West Bengal started pouring in.

According to reports clashes erupted between TMC workers and security personnel at polling booth number 199 in Asansol.  A TMC polling agent has said that no BJP polling agent was present at the booth.

Visuals of clashes between TMC workers and QRF and security personnel outside polling booth number 125 and 129 in Assansol. According to reports, a disagreement erupted between BJP and CPI (M) workers after TMC workers insisted on polling despite the absence of central forces. 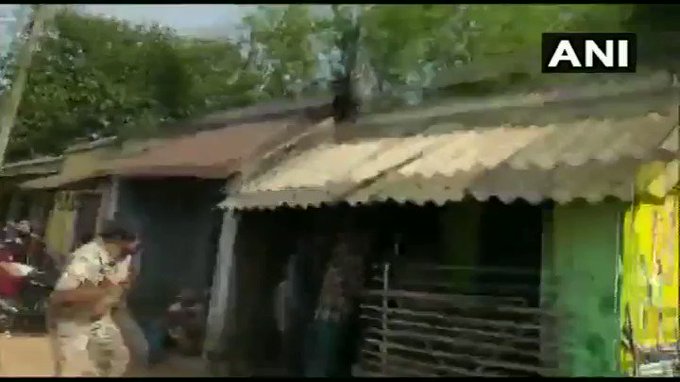 According to reports, villagers at Jemua’s polling booth numbers 222 and 226 in Asansol said that they were boycotting the elections due to the absence of central forces. Polling has been suspended at the polling stations.

Elections are being held in nine states in 71 constituencies. More than 940 candidates are in the fray for this round. The states that will be voting in this phase are: Maharashtra (17 parliamentary constituencies), Rajasthan (13), Uttar Pradesh (13) and West Bengal (8), Madhya Pradesh (6), Odisha (6), Bihar (5), Jharkhand (3), and Jammu and Kashmir (1).