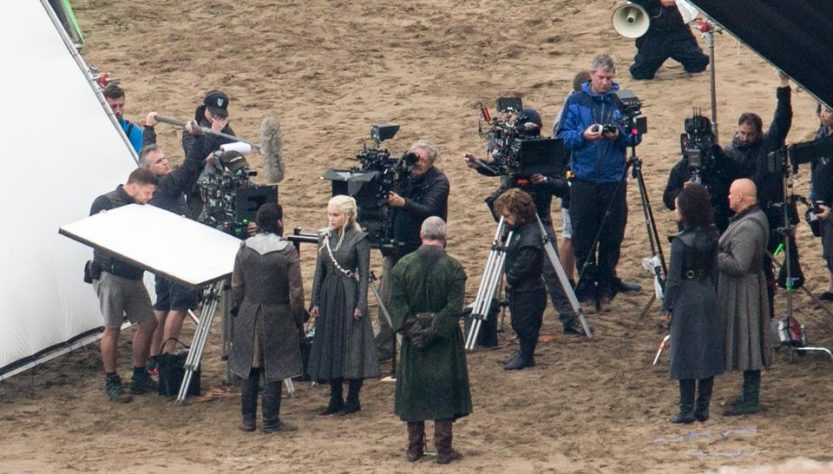 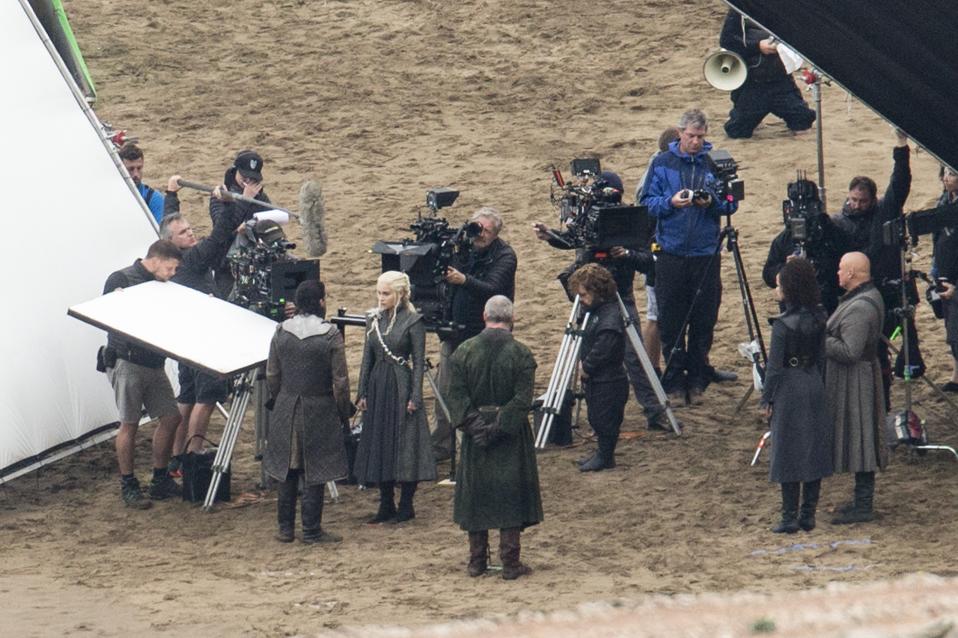 With production being their main source of income, freelancers in entertainment – and across many other industries – have been some of the most dramatically hit by the COVID-19 pandemic and the systemic shut down of many creative projects.

The estimate came to light in a newsletter sent out by the ICG (International Cinematographers Guild) to its members, which said: “The IATSE reports that the pandemic shutdown has resulted in the loss of 120,000 jobs held by its 150,000 members. It is critical that our industry be included in the pending federal relief package.”

U.K. union Bectu, who represents 40,000 individuals across media and entertainment, recently conducted a survey, finishing on Monday, that identified that over half of freelancers surveyed had lost money as a direct result of the pandemic.

Of those who took part in the survey 83% identified as freelancers working across TV, film, theatre, live tours, art galleries and studios.

Crafting A Newsletter Out Of First Gen Experiences

How To Build A Better Tent

Over two-thirds of freelancers worry they won’t be able to pay their bills because of the unsure nature associated with the length of time the pandemic could go on for.

Bectu boss Philippa Childs said: “Bectu can’t emphasize enough how urgently we need the government to act. This survey started just after the Budget announcement. We have since had another update from the Chancellor but still nothing for freelancers, the self-employed and those on zero-hours contracts.

“These people have literally seen their income stream disappear in the space of a few days. They pay their taxes without fail, contribute to a thriving sector of the economy and don’t have the structure of an employer.”

The plight of directors

Directors UK, who represent 7000 directors across the sector, echoed Bectu’s message with fear growing internally that their members could “lose their homes” if not given help, and reporting that many members had also already lost their jobs.

In a letter to U.K. Chancellor Rishi Sunak, Directors UK chief executive Andrew Chowns lobbied to usher in some sort of income support that would be proportionate to a director’s average income.

“The impact of COVID-19 on the production sector is immediate and acute and we are seeing productions being shut down daily,” wrote Chowns, who is stepping down from his post in the near future.

“But crucially, we must ensure they don’t leave the production workforce so that when the public health crisis is over, they are able to return to production quickly and the creative economy can be reactivated speedily to resume generating income for the UK economy.”

The UK creative industries generate more than £100 billion ($118 billion) a year to the UK economy. The industry – that employs more than 2 million people – has been left reeling from the abundance of film and TV productions being shut down concurrently.