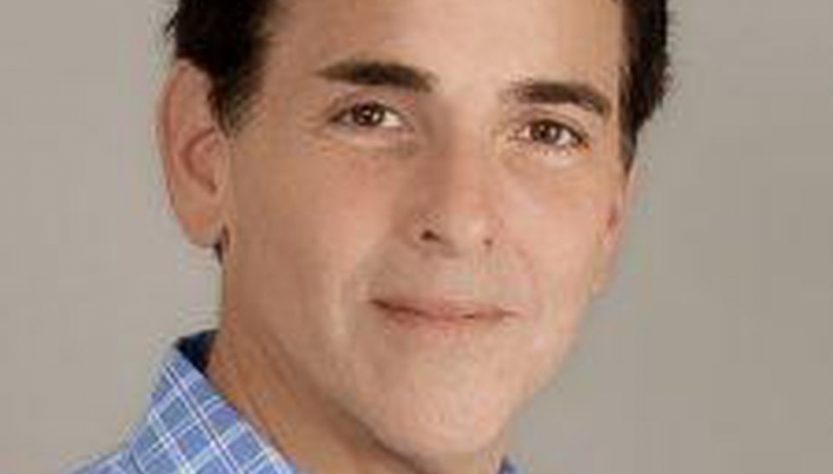 You may have used a Green Dot product, or products, without ever realizing it. The Pasadena, Calif.-based company operates under its own name — Green Dot and GoBank, some of the time., and under other brands including MoneyPak, AccountNow, RushCard and RapidPay

But it is rapidly expanding its Banking As A Service (BAAS) to offer access to banking services, and their complex licensing, to any number of other companies, from online tax preparers who use Green Dot cards for refunds, gig economy companies who rely on Green Dot to provide workers with instant access to earned wages. 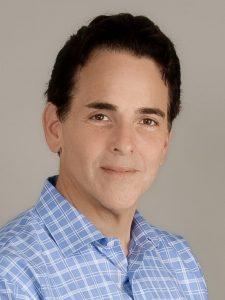 “Our partners on BAAS are fairly different in a very modern way,” said Steven Streit, CEO of Green Dot. “They often make products that are competitive to products we sell in other names.”

Green Dot is a specialist in API banking, sometimes lumped under the table of open banking, which is getting bigger and bigger by the day, he added.

In a recent earnings call he said that Green Dot has 420,000 new active accounts from product  lines that didn’t exist two years ago, such as cash back reward cards for both credit cards and debit cards or a Visa debit card for Uber drivers that lets them tap into their earnings immediately and offers rewards.

“Our cash back reward cards have been designed to attract high value long-term customers,” he said.

He frequently sees companies which would love to be a bank, until they look at the regulations, costs, governance, and the necessary investment in capital and technology.

“They want to have product that competes with banks and brings higher value to consumers. The question is if they can find a company that has the technology and bank license which allows them to do that.  Green Dot built up piece by piece starting 20 years ago and then in 2011 became a bank holding company.”

Now it does well with big customers.

“Generally the bigger the enterprise player, the more likely they are to be a Green Dot customer. We are good at large scale products that require Silicon Valley technology at scale and capital and risk management. We work with players who are essentially marketing companies or technology players, but don’t have bank skills. Our biggest partners are tech companies who want to build something really specialized but need a banking backbone and a bank charter.”

“Financial inclusion is a phrase we popularized 15 or 20 years ago. Nowadays millions of people can get a Greet Dot account at pretty much every retailer or shopping center.”

“We have reinvented personal banking for the masses, Streit added. “It has morphed over the years as technology has created easier access. If you want free accounts or rewards accounts, they is out there on the internet, each with its own underwriting criteria.”

He expects that people in their 40s and 50s who grew up with branches and maintain high dollar deposits will remain with brick and mortar because that’s familiar.

“But kids like mine grew up with a mobile phone. Talk to a 19-year old about a Kodak camera—the  concept of taking a photo with a camera they don’t understand. Things change and I would expect as people in their twenties age the balances will shift online.”

Green Dot is also expanding with financial services partners that don’t have a banking license. It has partnered with STASH which gives users “Stock-Back” rewards of fractional shares based on their spending and with Wealthfront, the robo advisory with $14 billion in assets under management. A tech-based mobile banking firm has enormous cost savings over a bank that depends on physical branches, Streit added.

“The cost of technology is so different from building a branch or renting an office that it leads to a different business model. The  concept of using technology to distribute products at incremental pennies to an added account. Branches won’t be done, but they will change and those days of branch-centric financial services are gone.”