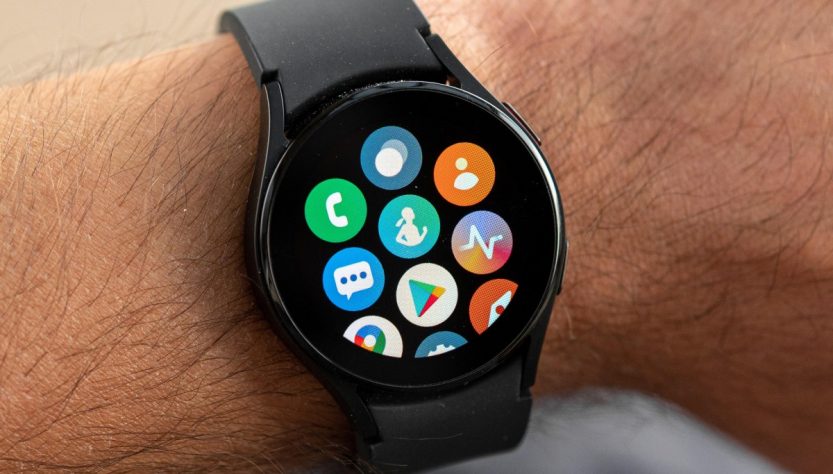 Yesterday Samsung officially announced the upcoming One UI Watch 4.5 release, which will be available in the third quarter of this year (before the end of September) for the Galaxy Watch4 and Watch4 Classic as well as ship on the new Galaxy Watch5 family when that launches.

An announcement like that is not out of the ordinary in itself, but it is kind of odd that it came right in the middle of Samsung’s public beta testing program for that software. This has been going on for a few weeks now, and today those who are part of the beta have received a new build on their smartwatches. 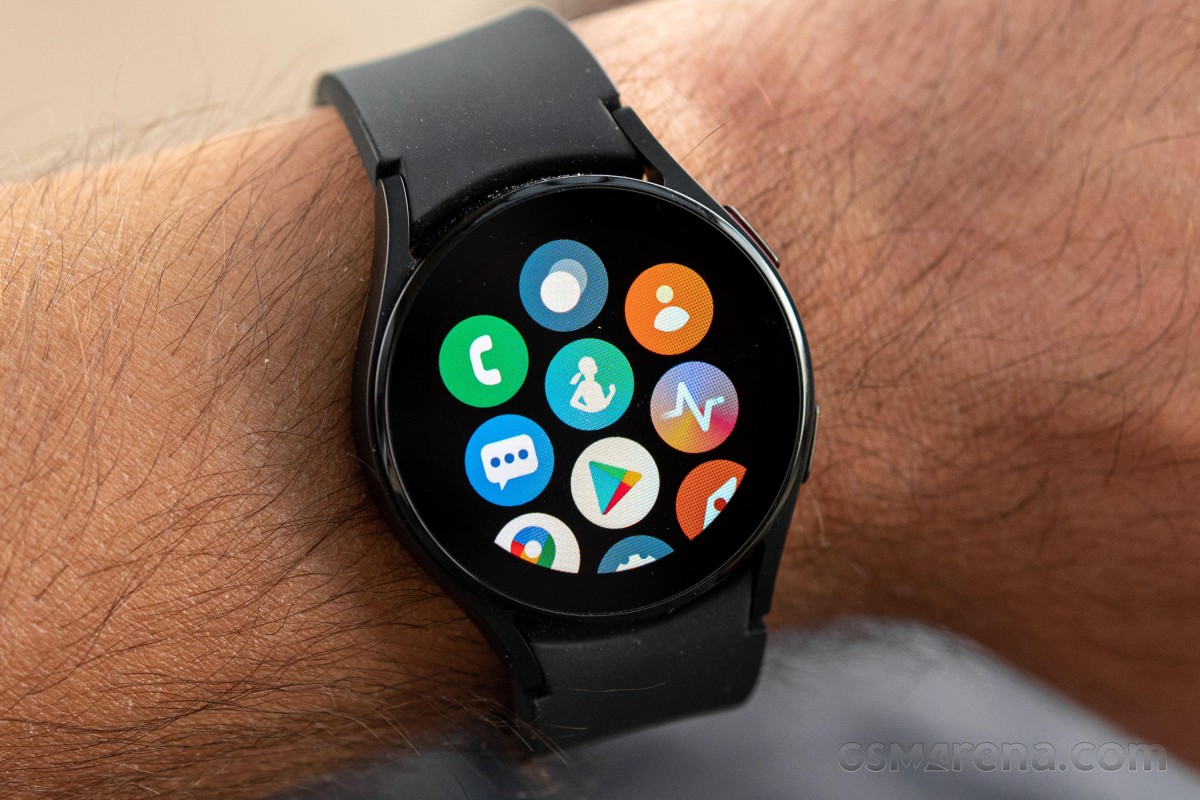 One UI Watch 4.5 Beta 4 arrived as firmware version ZVG3, with a lot of bug fixes – including force close issues, connection mismatches between the Galaxy Wearable app and the watch, Sysui crashes, and more. The Watch face function, the sleeping mode function, and the Message app have been “stabilized”, while the Watch Battery app has been “improved” in unknown ways. Samsung’s changelog also assures us that “other improvements are applied” without going into any more details.

The new build is live in both South Korea and the US, where the beta testing program has been operational. With this round of bug fixes, hopefully Samsung is getting closer to a stable release.