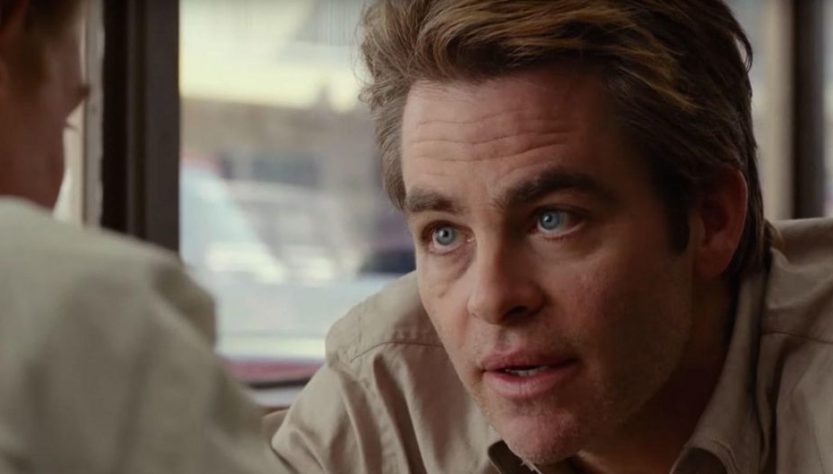 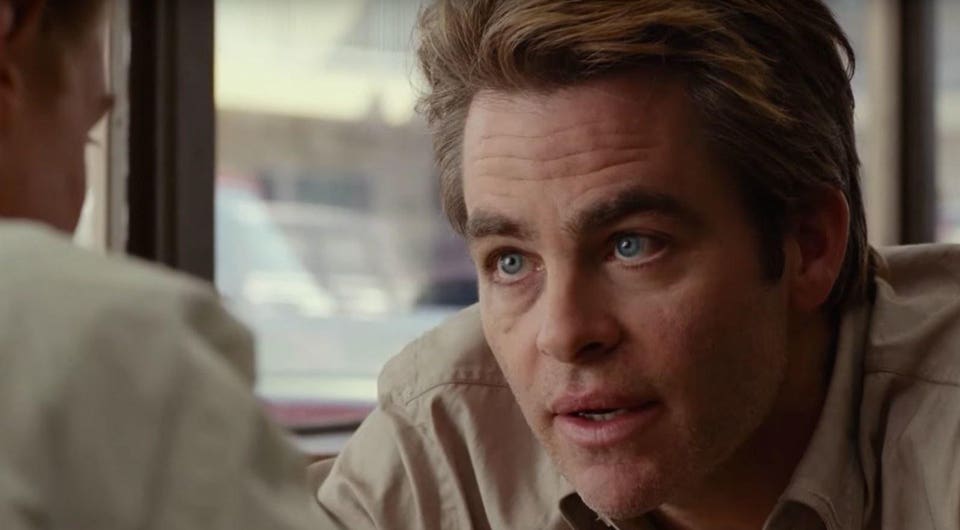 Inventory is sister to innovation in ticket pricing and practices.

The proportion of total revenue generated by tickets across sports leagues is inverse to the media dollars generated by each league. Media and sponsorship dollars follow the volume and loyalty of fans–because reach and frequency still matter. Consequently, tickets make up only 22 percent of total revenue for the NFL because it has the largest media revenue, compared to the importance of ticket revenue to the NBA (32 percent), MLB (37 percent) and NHL (42 percent).

The number of games and the importance of ticket revenue to the NBA, MLB and NHL lead their teams to be the most innovative in ticketing practices, along with perhaps the most innovative among the up-and-coming MLS, which has surpassed the NBA and NHL in average game attendance.

Innovators in ticketing strategy are watching and adapting to these five trends.

1. Everyone has a phone but no one will answer. Mobile internet penetration (85.6 percent in 2018) means most sentient adults have a phone, but research suggests fewer than 30 percent will answer a call from an unknown local number and far fewer from toll-free (7 percent) or out-of-state (13 percent) unknown numbers.

2. Online ticket sales will surpass offline. Amazon passed all bricks and mortar stores as the most popular place to shop in 2015. Online purchases of non-grocery items surpassed in-store purchases in 2016. The adoption curve for online ticket purchasing is in late growth stage (33.9 percent) and is approaching half among high income consumers (42.5%) in the U.S., according to Statista’s Event Tickets Report.

3. Teams will restrict who not where they sell.  Nike, Polo or Levi’s don’t restrict sales solely to company-owned stores. The manufacturers benefit when select intermediaries promote and trade on their iconic brand names. The keyword is select. In the past, teams indiscriminately sold to brokers, with little regard for the brokers’ pricing, promotion and distribution practices. This intensive distribution strategy leads to deteriorating prices, as when Izod/Lacoste lost its cool in the 80’s as did Hilfiger in the 90’s.

4. Tickets will join the subscription economy. Subscriptions and memberships have grown in sports & entertainment. Memberships replace season tickets and subscriptions replace general admission ticket sales. But why? Besides the growth of streaming video services, why are more shoppers subscribing to the Dollar Shave Club, Ipsy, Blue Apron, and Birchbox?  Research from  McKinsey & Company suggests three relevant implications for tickets:

5. Tickets will not be tickets. Whether using facial recognition or mobile devices for admission, physical tickets to events are what the Yellow Pages are to Google. If people are mobile enough to attend a game then they have a mobile phone. Increased security requirement rely on identifying security risks using location-based services (GPS) as they approach, even before entering a venue. 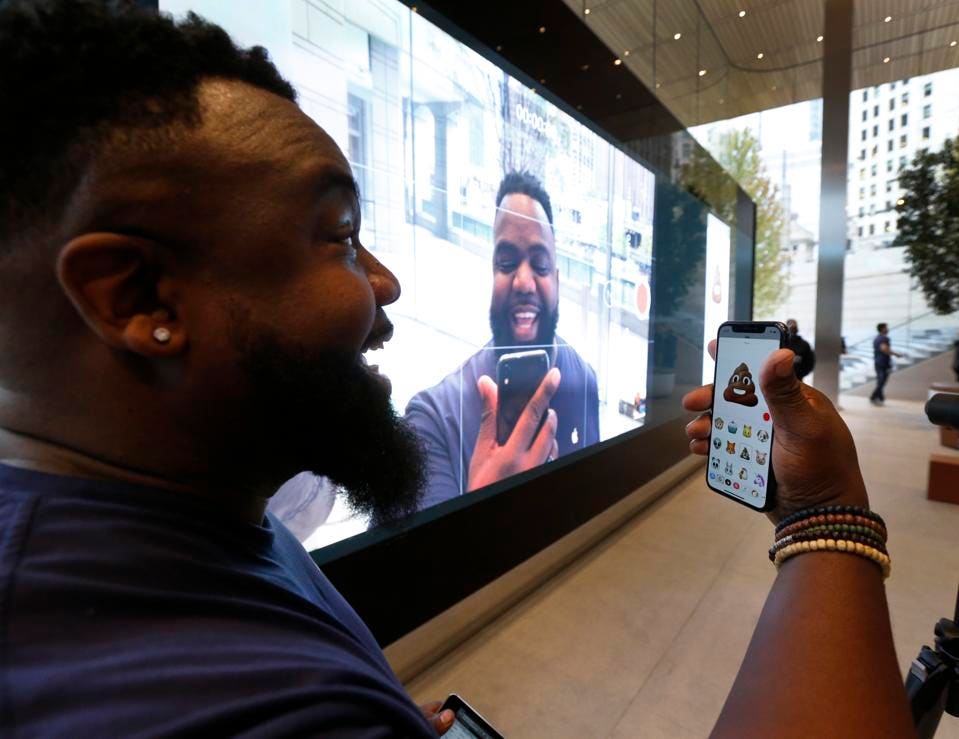 If Amazon can open a cashierless store, when will we see the first venue to allow ticketed fans to freely come and go? We still have security issues to address in the process, but if the TSA can grant pre-check status, innovators will find ways to make going to the game as frictionless as shopping at Amazon. Some day. 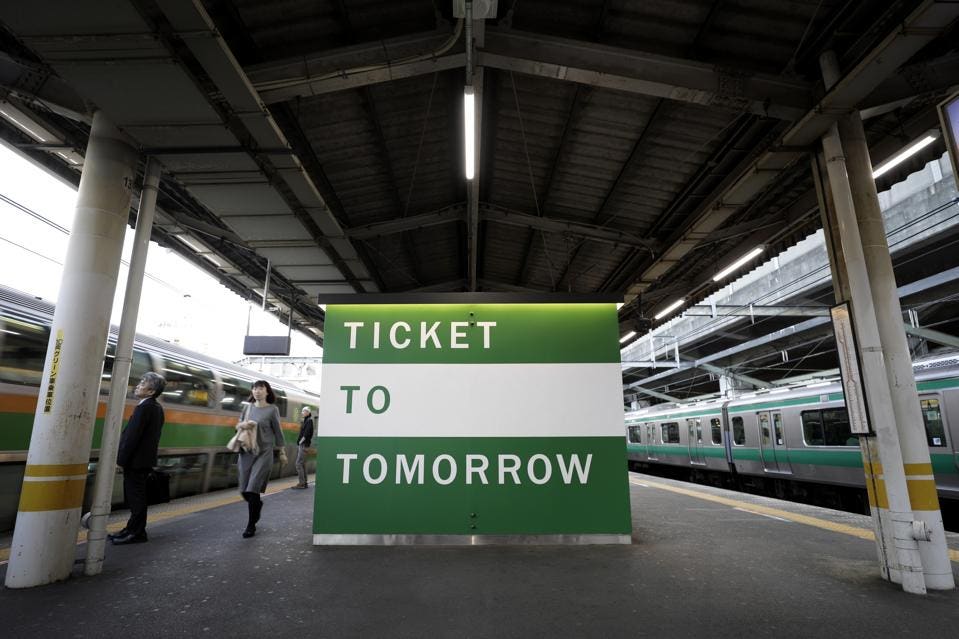