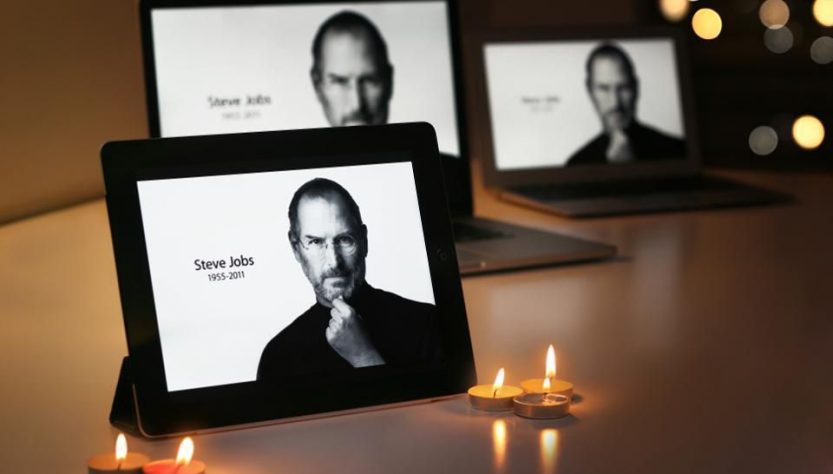 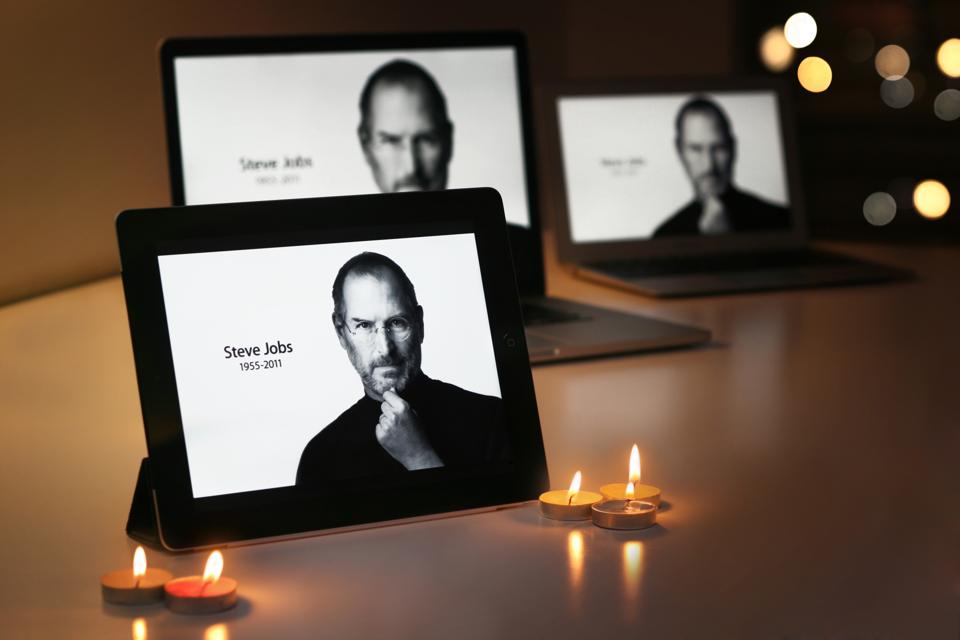 Steve  Jobs was fond of saying that the key to Apple’s success has been a marriage of technology and the liberal arts. What he meant by this is that innovation emerges at the intersection of art and technology– rather than either alone.

In fact, it was Douglas Engelbart who first understood the importance of computer technologies in bootstrapping human capabilities and augmenting human creativity. Building on Engelbart’s thinking, we need to begin to better comprehend the challenges of machine intelligence in the context of human creativity and innovation— particularly with regard to our systems of learning and education.

1. AI will Level Up Innovation

Since its inception some sixty years ago, artificial intelligence (AI) has evolved from an arcane academic field into a powerful driver of social and economic change. AI is now the basis for a wide range of mainstream technologies including web search, smart phone applications, medical diagnosis, speech recognition and most recently, autonomous vehicles.

The common assumption today is that AI will replace human labor altogether. AI is expected to drive our cars, cook our food and automate our work. But this grossly discounts the importance of human creativity. Beyond automation, there is also a complementary evolution in the processes of human design and innovation that build on computing technologies.

It is obvious for example, that new social and economic opportunities are emerging with AI that directly impact human capabilities. Across a host of industries—medicine, engineering, entertainment, transportation, and design, AI and machine learning continue to introduce new innovations that augment human performance.

In fact, AI and machine learning are part of a creative transformation that holds the potential to regenerate a waning industrial society. And this leaves room for significant long-term innovation. Even as the current wave of automating technologies displace a wide range of occupations, it remains the case that AI will be complementary to many kinds of creative work.

Thinkers like Peter Drucker and Alvin Toffler have described our current era as an “information age” or “knowledge economy”. But as Daniel Bell suggests, these descriptions often miss its deeper spiritual and artistic features. A more accurate characterization of the current era is a Creative Age. Following this line of reasoning, Richard Florida argues that creativity is the defining principle of our era.

Even as computers automate routine labor they will also amplify work that requires creativity, problem solving, and social collaboration. In this Creative Age, intrinsic passion is becoming pivotal to skilled professions so that economic needs (in the traditional sense) are becoming increasingly dependent on creativity and entrepreneurial innovation. Indeed, waves of “creative destruction” now threaten to unravel basic assumptions about the management of our society and its institutions.

3. Education will be Redesigned

As venture capitalist Marc Andreessen observes, software is eating the world. AI and computer technologies are becoming a very real part of the global economy and this has important implications for how we think about the future of skilled labor. One of the main challenges with educating young people for this new era is its volatility.

When anything mentally routine or predictable can be reduced to an algorithm, it signals the need for a shift in our learning systems. As we move from the Information Age into the Creative Age, demand is growing for a profound transformation in learning at all levels of formal education (i.e., K-12, higher education, and workforce development).

A new generation of inventors is being forced to surf the tide of technological innovation and schools will need to adapt accordingly. A key challenge for educators going forward is understanding the critical importance of human creativity in the context of AI and augmented intelligence. AI ensures that the nature of work is changing. What this means to education is that educational strategies will need to deliberately pair creativity with technology in order to ensure that students value technology in the context of amplifying their own talents and capacities.

Much as Steve Jobs understood, educators will need to better support the marriage of technology and creativity in remaking education for the age of augmented intelligence.