Honor’s Magic4 series impressed with Snapdragon 8 Gen 1 chipsets and capable camera setups, but they are not the cheapest phones – the vanilla model will launch at €900, the Pro will be €1,100. If you love the look, but not the price, check out these speculative renders of the Honor Magic4 Lite.

The phone will be as large as its siblings with a 6.81” display, according to Appuals. Instead of OLED, this will use an LCD at a slightly lower resolution (1,080 x 2,388 px), but will keep the maximum refresh rate at 120 Hz (without the LTPO features, of course). 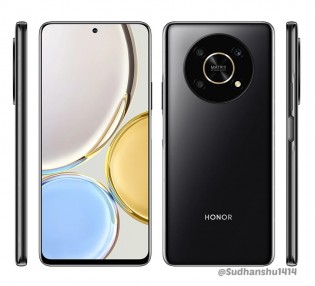 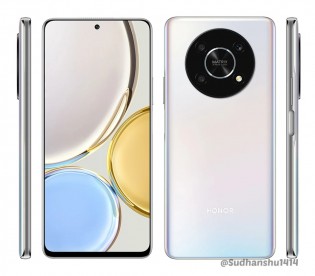 The cameras on the rear may be laid out in a circle like on the flagship models, but they are not nearly as impressive. The Lite is expected to have a 48 MP main camera (1080p @ 30/60 fps video), a 2 MP macro cam and a 2 MP depth sensor. The front camera should have a 16 MP sensor.

As part of the budget cuts, the Honor Magic4 Lite will switch over to a Snapdragon 695 chipset, running Magic UI 6 on top of Android 11, according to the leaked info. The base model will have 6 GB of RAM and 128 GB storage. It will be a dual-SIM phone with 5G connectivity, but it won’t have a microSD slot.

The Lite will have a 4,800 mAh battery, same capacity as the regular Magic4, but it will charge at only 40W (down from 66W). The phone will measure 166 x 76 x 8 mm and weigh 189 g, and it should have an IPX2 certification for splash resistance. A few other features to mention are a side-mounted fingerprint reader, Wi-Fi 6 (ax) and NFC. 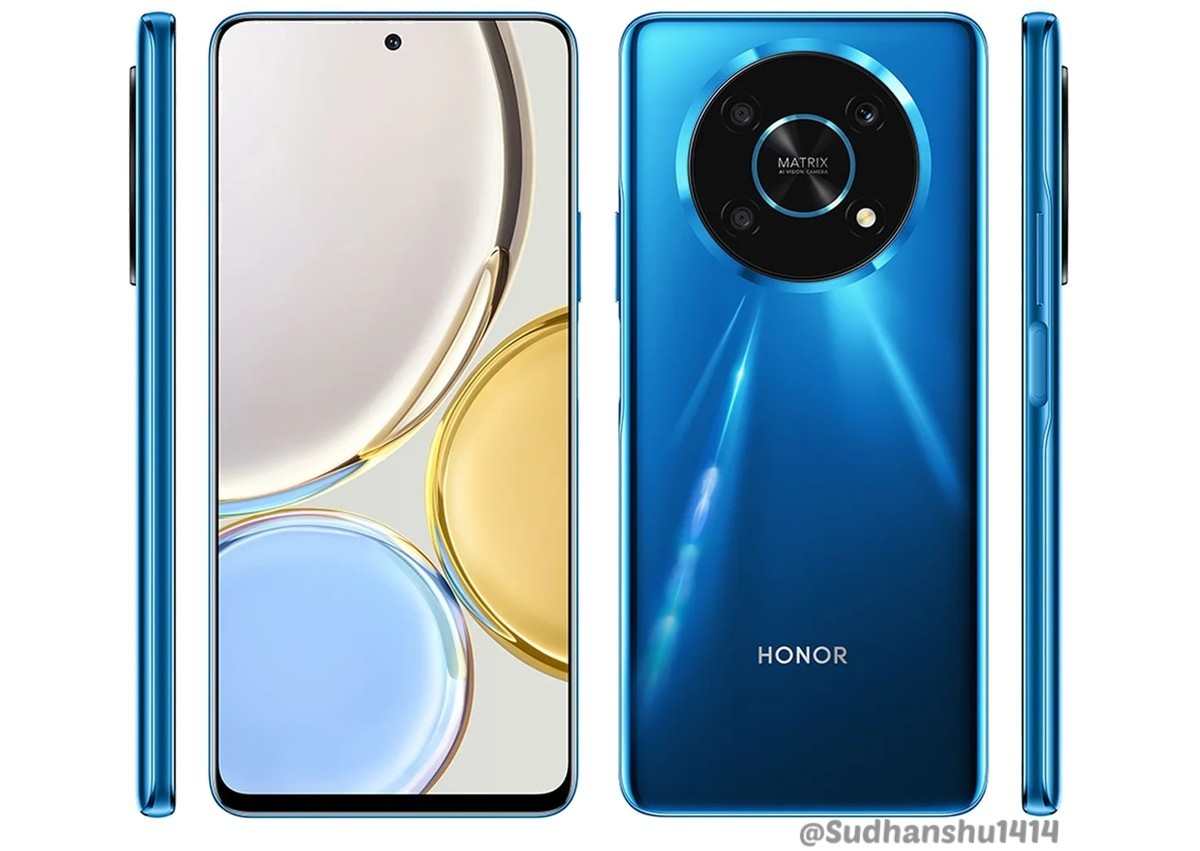 The Honor Magic4 Lite will reportedly cost €300 or less, well below the cost of the other two models in the series. There’s no word on when it will be revealed, however, Honor has scheduled an event tomorrow to launch the Magic4 Ultimate Edition and the Lite may tag along.

Note that the Magic4 Lite very similar to the Honor X30. The only differences to note are different charging (40W vs. 66W) and NFC support. The X30 launched in China last year (at CNY 1,500 or $235 at the time), this is probably the international variant of the device. 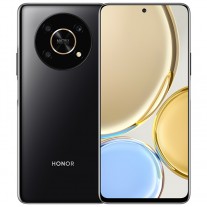 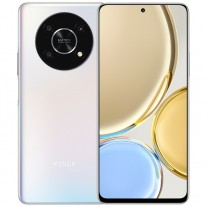