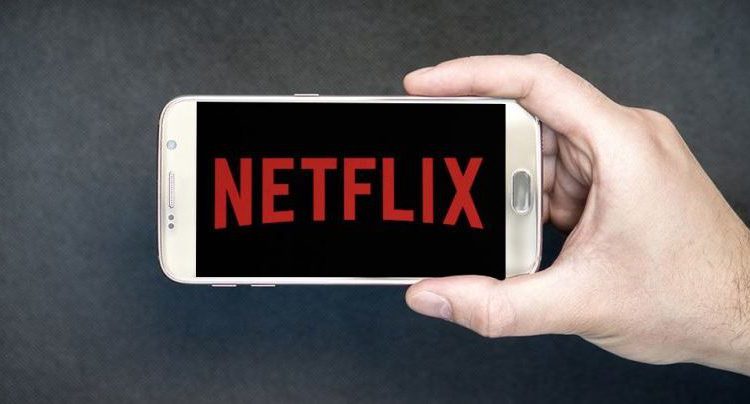 New Delhi: After months of testing, Netflix launched a mobile-only special subscription plan in India on Wednesday. The monthly charges for this plan will be Rs 199 per month and it streams only in SD.

This plan is only available for mobile and tablet users in India for now. This is much cheaper than the original monthly plans that start from Rs. 499. This plan has been tailored exclusively for Indian users, reported Gadgets360.

The Netflix Rs. 199 monthly mobile plan is available from today, and it brings features like SD streaming, one concurrent stream only, and availability on tablets as well. There’s no support for casting on TV with this lower-priced plan.

With the new and cheaper plan, Netflix plans on competing with other streaming services like Amazon Prime Video and Hotstar. At the time of testing, Rs. 250 was the subscription fee charged by Netflix but the end result seems to be different and rethought.

To recall, the price charged by Hostar for its monthly subscription is Rs. 299 and that of Amazon Prime Video is Rs 129. Netflix’s new plan will be joining its other already available plans of Rs. 499, Rs. 649 and Rs. 799 from today.

“Our members in India watch more on their mobiles than members anywhere else in the world – and they love to download our shows and films. We believe this new plan will make Netflix even more accessible and better suit for people who like to watch on their smartphones or tablets – both on the go and at home,” said Ajay Arora, Director, Product Innovation, Netflix.

Netflix indicated this week’s launch in an announcement in its quarterly results letter to shareholders last week. The letter also reported lower than expected subscribers addition.

“We believe this plan, which will launch in Q3, will be an effective way to introduce a larger number of people in India to Netflix and to further expand our business in a market where Pay-TV ARPU is low (below $5). We will continue to learn more after the launch of this plan,” the company said in the letter to its shareholders, mentioned Gadgets360.