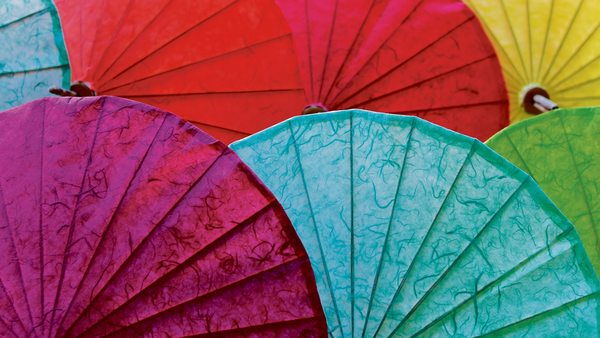 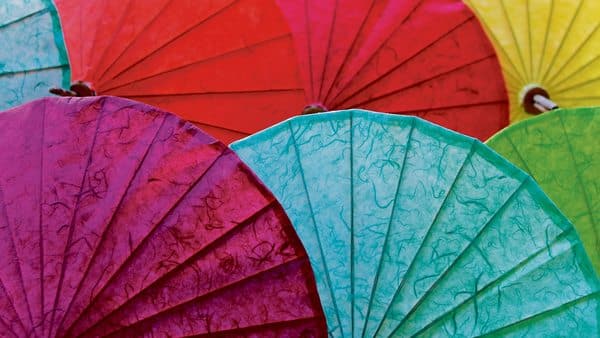 This year several new insurance regulations have been notified or proposed. These laws consist of many seemingly incremental changes but when put together become a meaningful step forward for policyholders. The regulations cover life insurance, both traditional and unit-linked insurance plans (Ulips), health insurance, third-party administrators (TPAs), fixed benefit critical illness and personal accident plans, insurance distributors and a framework for product innovation.

The focus of life insurance laws is to encourage innovation in pure-risk term plans and to find product solutions to reduce high lapse rates. In term insurance, insurers can now issue policies for even one month. Previously, less than a year was not allowed. Insurers will respond by launching low-value term plans for specific purposes such as vacation or credit card outstanding. Term plans are comprehensive and come with fewer restrictions than personal accident insurance plans currently available for short terms. High lapses are partly addressed by increasing the reinstatement period, when a lapsed policy can be revived with just a declaration of good health, from two to five years in traditional plans and three years in Ulips. A reason for lapse is that policyholders can no longer afford to pay. In new products, insurers can offer an option to reduce premiums by 50% after five years. Finally, insurers may now collect renewal premium three months before the due date compared to the previous rule of 30 days. This allows insurers to begin the renewal effort well ahead of due dates. These changes address the product flexibility needed to reduce lapses but misselling issues will also need to be addressed.

There are other areas, too, where positive steps have been taken. In Ulips, there was an overall limit on total charges. Now, caps on individual charges have been introduced.

In health insurance, a committee report that restricts exclusions has been published. The final regulations are yet to be notified but the provisions proposed are policyholder-friendly. Specifically, a look-back period of eight years will be introduced, the definition of pre-existing diseases will change and diseases contracted after buying an insurance will have to be covered.

A look-back means that after eight years a claim cannot be rejected unless fraud is proven. There is a similar rule in life insurance where claims may not be rejected after three years. A frequent reason for rejecting claims is that the medical condition existed before the insurance was bought. The current definition allows insurers to classify ailments as pre-existing even if symptoms existed but the disease was not diagnosed. Now, a condition can be classified pre-existing only if the medical condition has been diagnosed or treated before. Finally, diseases contracted after buying insurance cannot be excluded, including illnesses such as Alzheimer’s, Parkinson’s or HIV/AIDS.

The health insurance report has not allowed use of ambiguous words such as “directly or indirectly related”, or “such as”. This will require insurance lawyers to brush up their writing skills. I am myself guilty of using the phrase “such as” eight times in this column. Chronic conditions such as hypertension or diabetes will not be allowed a waiting period of over 30 days and some exclusions, that currently exist, such as oral chemotherapy and peritoneal dialysis will not be allowed.

A proposed guideline will allow critical illness or personal accident insurances to pay the sum assured in instalments. This feature reduces the possibility that surviving family members squander an insurance benefit. In health insurance, some insurers outsource claim handling to TPAs. A proposed regulation allows buyers to select a TPA of their choice.

The budget decided to allow 100% FDI, up from 49%, in insurance intermediaries, including brokers, surveyors and web aggregators. Investment is most likely in individual health and life insurance and this, in turn, will provide buyers more options. The regulators have also issued a draft “regulatory sandbox” guideline that will allow companies to try out new ideas, even if they do not fall within the current regulatory framework.

With all these changes, now is a good time to review your insurance portfolio and make sure that health, life and accident risks are covered.