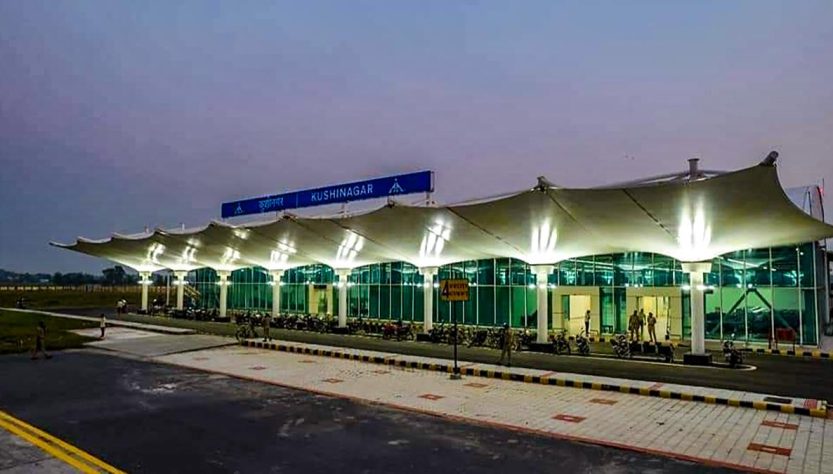 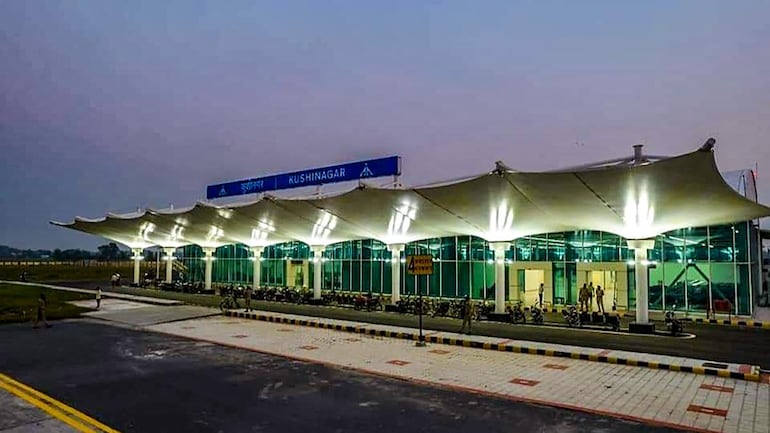 The delegation will comprise Buddhist monks and dignitaries from Sri Lanka.

Kushinagar International Airport will be inaugurated by Prime Minister Narendra Modi with an aim to ease travel for domestic and international Buddhist pilgrims. For the inauguration ceremony, the prime minister will be joined by Uttar Pradesh Governor Anandiben Patel, Chief Minister Yogi Adityanath, and Union Civil Aviation Minister Jyotiraditya Scindia.

The ancient town of Kushinagar is considered to be the final resting place of Gautam Buddha, where he is said to have attained Mahaparinirvana or salvation after death.

Tweeting about it on Tuesday, Civil Aviation Minister Jyotiraditya Scindia said, “On the occasion of Sharad Purnima and Valmiki Jayanti, Prime Minister Narendra Modi is making the grand gesture of connecting the world’s 53.5 crore Buddhist pilgrims with India’s Buddhist circuit. The Prime Minister will inaugurate the new international airport at Kushinagar, which is a matter of pride for the whole country. Do extend your support to this historic start.”

The inauguration of Kushinagar International Airport will be marked by the landing of the inaugural Sri Lankan Airlines flight at the airport from Colombo. The travelling delegation of Buddhist monks will include the 12-member Holy Relic entourage bringing the Holy Buddha Relics for exposition.

As per sources within the Prime Minister’s office, the delegation will also comprise Anunayakas (deputy heads) of all four Nikatas (orders) of Buddhism in Sri Lanka– Asgiriya, Amarapura, Ramanya, Malwatta.

Five ministers in the Government of Sri Lanka will accompany the delegation, including Cabinet Minister for Youth and Sports Namal Rajapaksa, who is also the son of Sri Lankan Prime Minister Mahinda Rajapaksa.

The Airports Authority of India has developed Kushinagar international airport with a new terminal building spread across 3600 sqm. Built at an estimated cost of Rs 260 crore in association with the government of Uttar Pradesh, the new terminal is equipped to handle 300 passengers during peak hours.