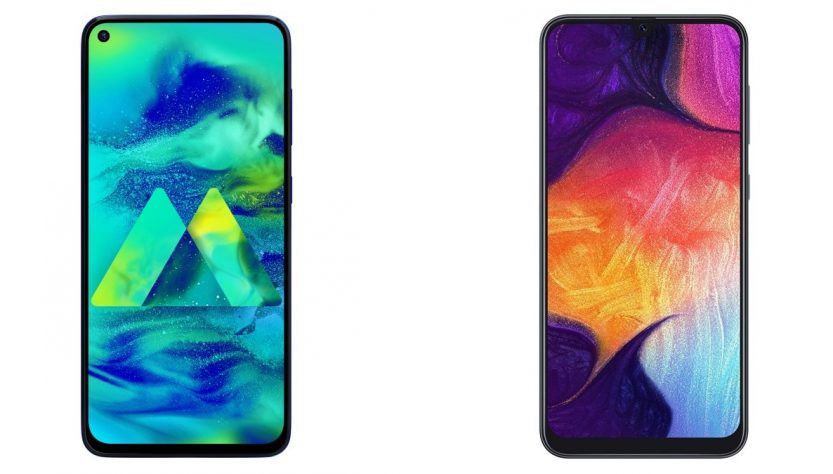 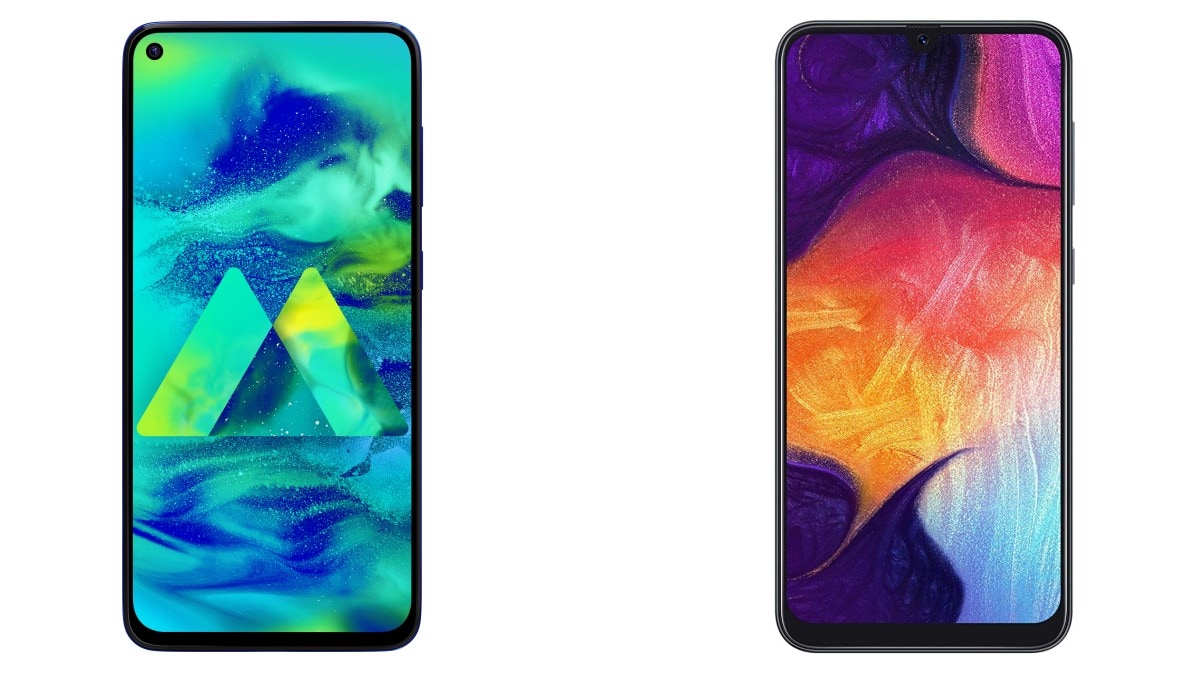 The Samsung Galaxy M40 price in India is set at Rs. 19,990 for its lone 6GB RAM/ 128GB inbuilt storage variant. Launch offers include double data benefits for Reliance Jio’s Rs. 198 and Rs. 299 prepaid plans, and cashback up to Rs. 3,750 on Vodafone or Idea recharges of Rs. 255. Airtel is also offering 100 percent additional data on the Rs. 249 recharge to Galaxy M40 buyers. It will go on sale from 12pm (noon) IST on June 18 via Amazon India and the Samsung India site. 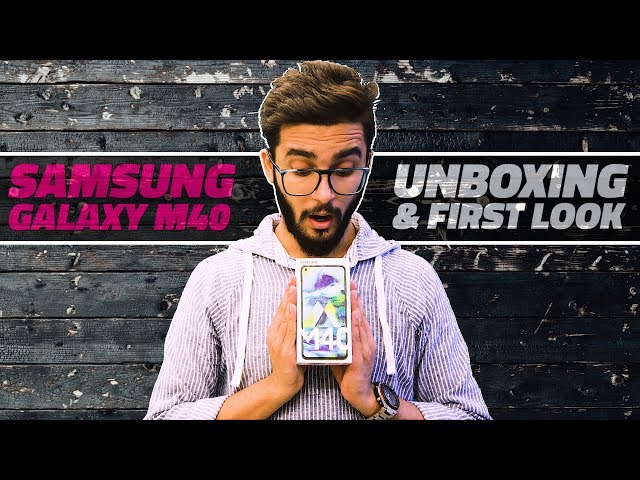 Exchange offers are available for the Galaxy A50 (Review) on the Samsung India site, Amazon India, and Flipkart.

The dual-SIM Samsung Galaxy M40 runs Android 9 Pie with One UI on top, just like the Samsung Galaxy A50. While the Samsung Galaxy M40 has a 6.3-inch full-HD+ Infinity-O Display featuring a hole-punch cutout for the front camera, the Galaxy A50 sports a 6.4-inch full-HD+ Infinity-U Display with a notch for the front camera. Samsung hasn’t detailed the display panel used on the Galaxy M40, but notes the implementation of Screen Sound technology to forego the earpiece, instead using vibrations on the screen to deliver audio. The Galaxy A50 features a Super AMOLED display.

While the Samsung Galaxy M40 is powered by the Qualcomm Snapdragon 675 SoC with 6GB of RAM, the Galaxy A50 is powered by the Samsung Exynos 9610 SoC, with 4GB and 6GB RAM options. There is 128GB of inbuilt storage on the Galaxy M40, expandable via microSD card (up to 512GB). The Galaxy A50 has 64GB of inbuilt storage, also expandable via microSD card (up to 512GB). 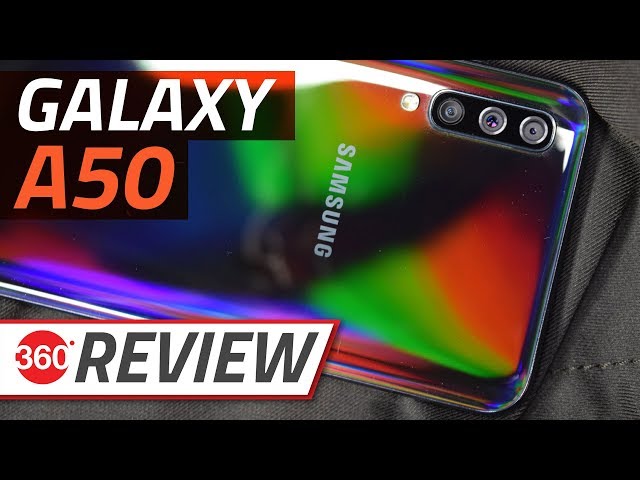 Both Samsung phones share similar connectivity options, including 4G VoLTE, Wi-Fi, Bluetooth, GPS/ A-GPS, and a USB Type-C port. Both the Samsung Galaxy M40 and Galaxy A50 also sport a rear fingerprint sensor. While the Galaxy M40 runs off a 3,500mAh battery with 15W fast charging, the Galaxy A50 sports a 4,000mAh battery with the same fast charging tech. For now, Samsung hasn’t detailed the exact dimensions of the Galaxy M40, it has revealed a thickness of 7.9mm, and a weight of 168 grams. On the other hand, the Galaxy A50 has dimensions of 158.5×74.7×7.7mm and a weight of 166 grams.