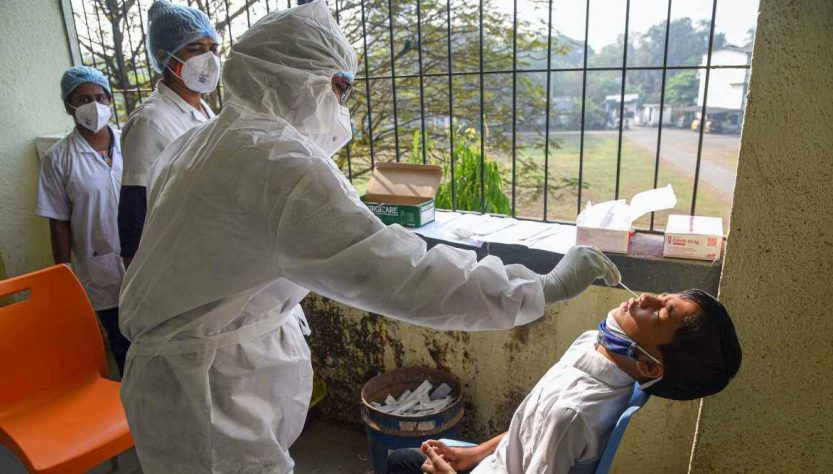 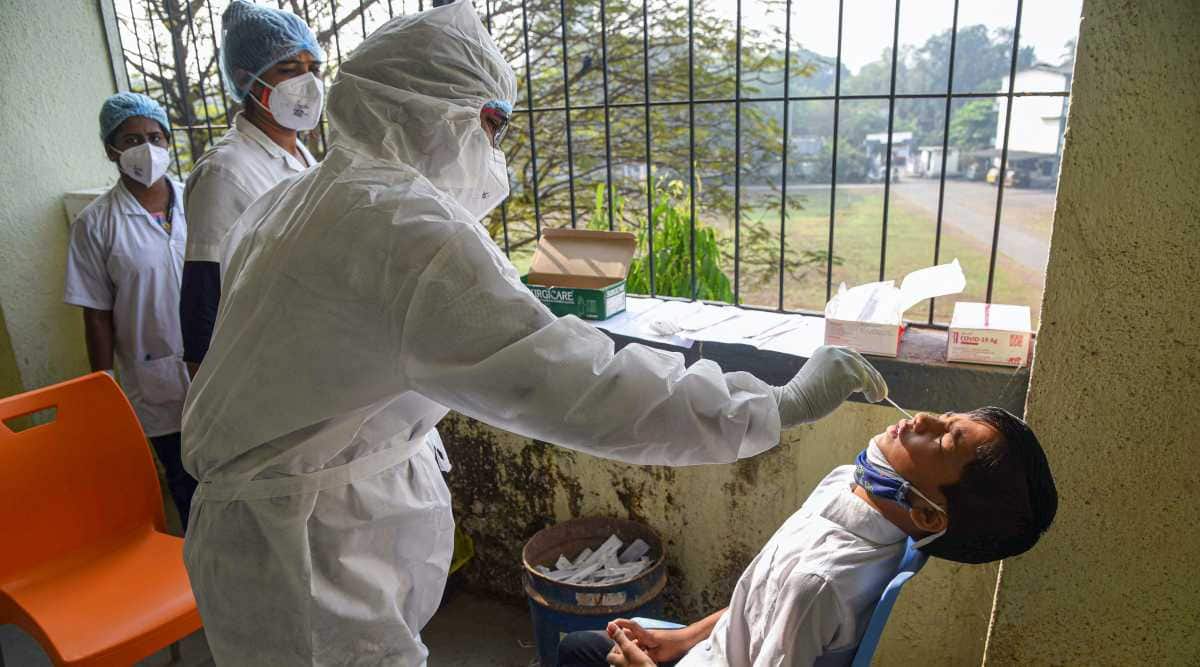 Non-life insurance penetration, led by health insurance, went up from 0.94 per cent to 1 per cent during the same period, according to the annual report of the Insurance Regulatory and Development Authority of India (IRDAI).

India’s GDP growth declined by 7.3 per cent in 2020-21 as Covid-19 lockdowns and other curbs hit business activity.

“Some 20 per cent of the entire accretion, in terms of quantum, came through New India, and it is a remarkable feat,” Sahai said.

“The industry has been growing at a healthy CAGR (compound annual growth rate) over the last two decades and yet the penetration has touched just 1 per cent,” Sahai said. However, “the industry will soon resume its high growth trajectory and has the potential to double the business in the next 4-5 years,” he added.