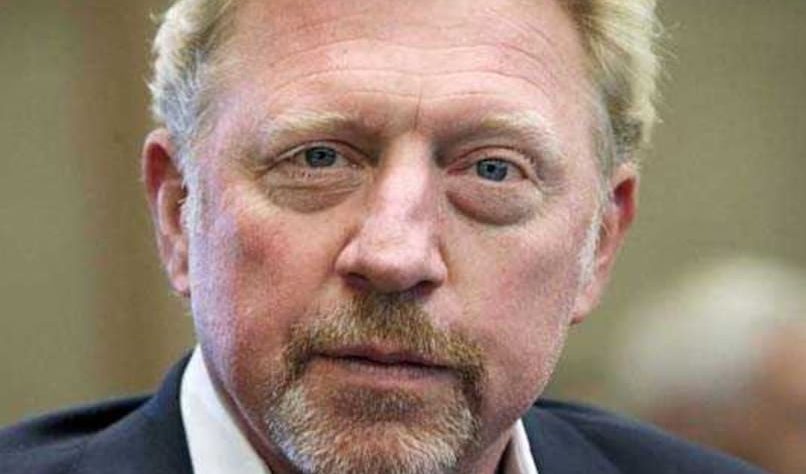 Former Wimbledon champion Boris Becker has told a London court he does not know the whereabouts of his All England Club trophies. Becker was declared bankrupt in 2017 and is on trial accused of failing to hand over assets including nine trophies and medals from his glittering career. He told the jury at Southwark Crown Court he would produce the trophies “tomorrow” if he had them. The 54-year-old German won the first of his six Grand Slam titles at Wimbledon in 1985 aged just 17.

Becker, who said he has sold his properties to help fix his finances, added that he had “lots” of trophies and memorabilia from his top-flight 15-year career but some are now missing.

“For the player, it’s about winning the title. The trophy is not so much when you are playing,” Becker told the court.

“Nowadays I wish I had them to show them to my children.”

Among the awards he is accused of failing to hand over after he was declared bankrupt are two of his three Wimbledon men’s singles titles, his 1992 Olympic gold medal and Australian Open trophies from 1991 and 1996.

The trophies presented on court are bigger than the ones the athletes get to take home, the court heard.

Becker said the Australian Open “is a big tournament to win it, but what you keep is like this”, cupping his hands towards each other for the jury to see.

He said “it is the smallest” of the trophies and added that the top players “in effect… made fun of them”.