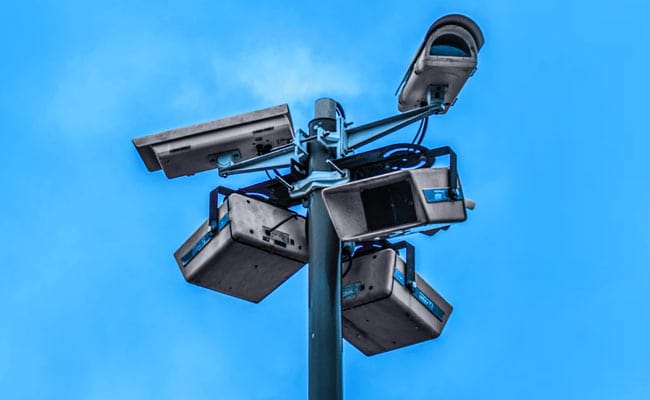 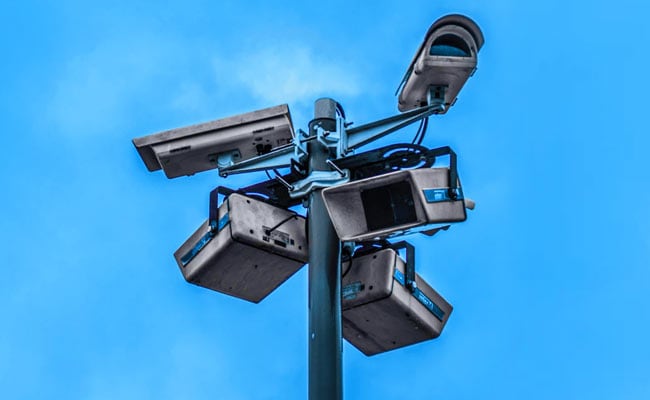 Thirty face-recognition cameras will be installed at the venue of Republic Day celebrations in the national capital that will help officers identify terrorists and criminal elements, the Delhi Police said.

These cameras have advanced face recognition algorithm which will identify faces in a crowd and match them to available photographs of terrorists and criminal elements in the database of the Delhi police.

The cameras will be installed at 30 entry points along the route of the Republic Day parade which will be covered under five layers of security, Deputy Commissioner of Police Madhur Verma said.

The cameras will sift through visitors entering the venue and whenever there is a 70 per cent match between a face and any of the available photographs, an alarm will go off in the control room.

“Once matched, the software will alert us and the suspect can be nabbed,” he said.

Officers of the Special Cell, Crime Branch and Intelligence Bureau will be monitoring these cameras in the central control room.

Besides these, 250 CCTV cameras will keep an eye on the entire Rajpath. Massive security arrangements are already in place for this year’s Republic Day celebrations.

South African President Cyril Ramaphosa will be the chief guest at the 70th Republic Day celebrations in Delhi. Mr Ramaphosa was invited by Prime Minister Narendra Modi when the two leaders met on the sidelines of the G20 summit in Argentina’s capital Buenos Aires.

Over 25,000 security personnel have been deployed for the event from Delhi Police, central armed forces and other agencies..