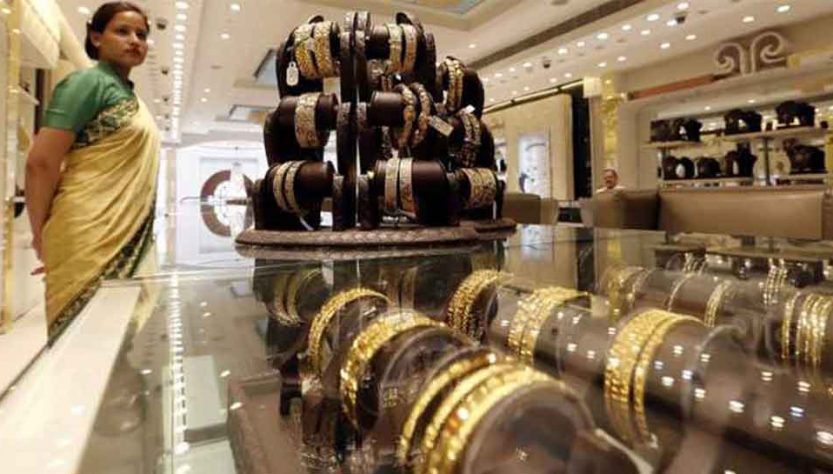 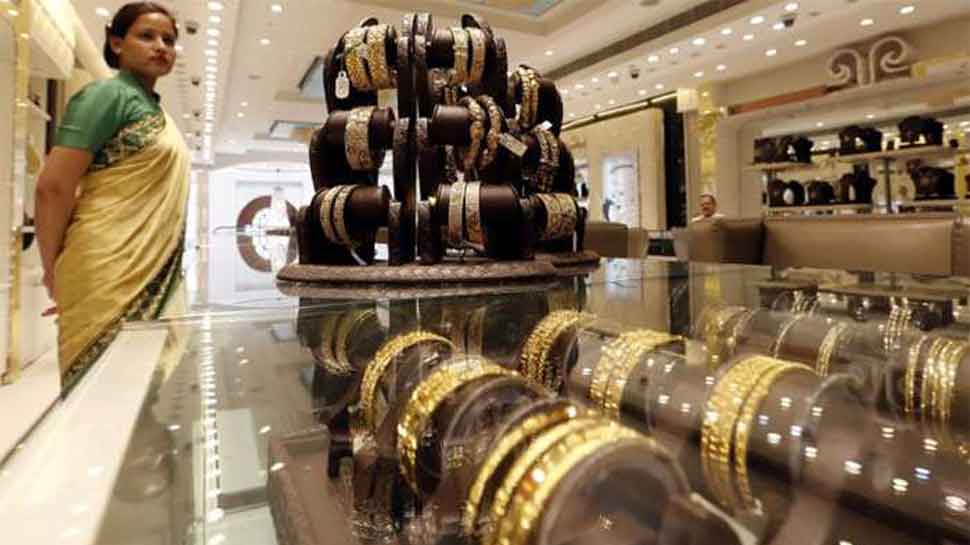 Aurangabad: Three people, including the manager of a showroom of a jewellery store, were arrested for stealing gold weighing around 58 kg in Maharashtra’s Aurangabad, police said on Thursday.

The incident occurred at a branch of the reputed jewellery store Waman Hari Pethe, located in Aurangabad’s Samarth Nagar.

The manager, Ankur Rane, committed the theft from the showroom where he was posted as a manager, with the help of two others named Lokesh Jain and Rajendra Jain.

A case has been registered against the accused at Kranti Chowk police station and all three have been arrested.