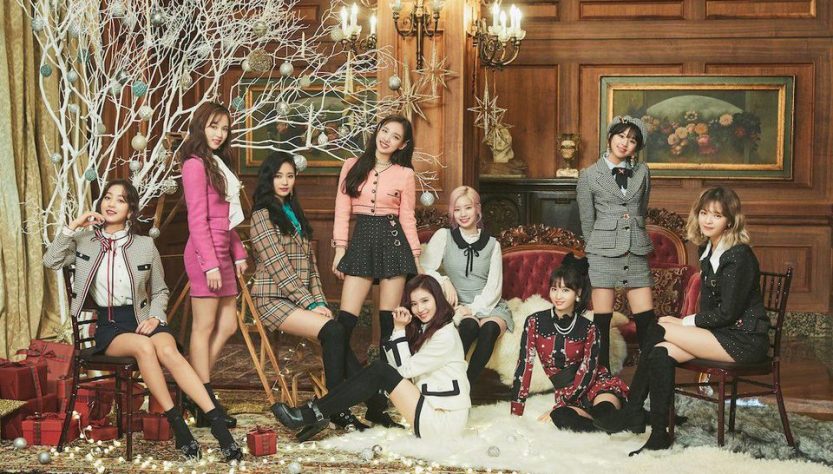 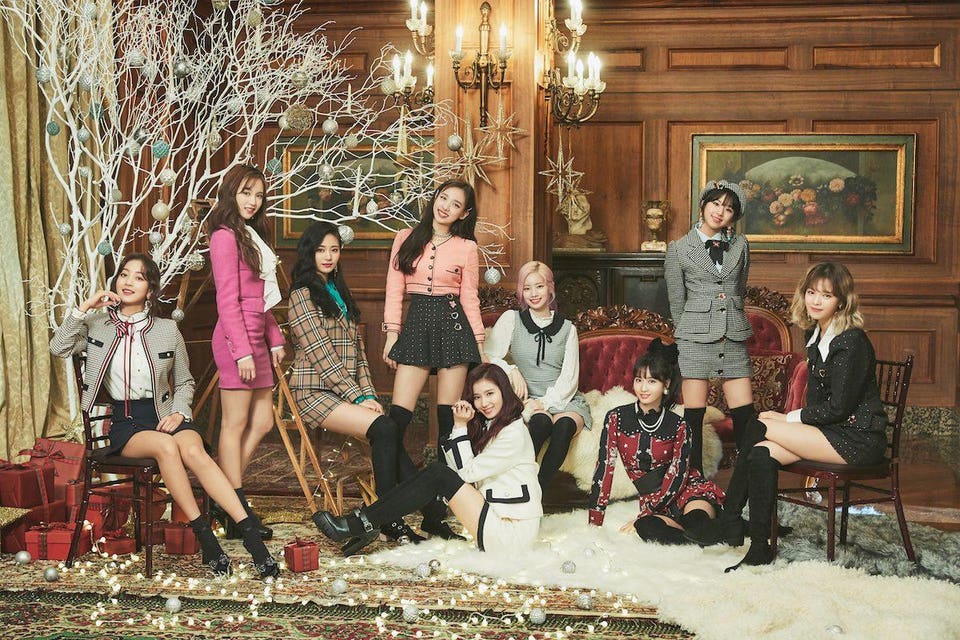 For well over a decade now,  SM Entertainment, YG Entertainment and JYP Entertainment have consistently produced acts that have led K-pop’s growth both in the country and internationally. Dubbed the “Big 3,” these South Korean entertainment companies have spearheaded the K-pop scene, producing dozens if not hundreds of songs a year and driving much of the momentum of the local music industry. But after years of SM and YG dominating, 2018 was JYP’s time to shine: the year started with the company pulling ahead of YG to become the second-highest valued K-pop company behind SM, and in August, JYP rose to become have the highest market capitalization among the Big 3 for the first time since it was founded in 1997.

“The market recognizes and evaluates the results of JYP’s continuous focus on what it can best do as an entertainment company, such as finding and nurturing singers and actors, producing music and performances, and managing businesses,” a company rep tells Forbes on behalf of JYP about its immense success of 2018, citing the “meaningful” activities of the company’s most prominent artists as the basis of its growth over the past 12 months.

Since its formation in 2015, multinational girl group TWICE has rapidly become the biggest act under JYP, and this year saw the nonet sell over 2.85 million albums combined in South Korea and Japan. They will become the first-ever K-pop girl group to hold a Japanese dome tour in 2019. Meanwhile, boy band GOT7 had a sizable world tour that saw them land on Billboard’s Boxscore list for the first time ever after their Los Angeles-area stop grossed $1.3 million USD and attracted nearly 10,000 fans. They’ve also spent much of the year in the pursuit of a variety of global markets, releasing singles in multiple languages aimed at fans across the world.

Other prominent acts from the label, like pop band DAY6 and hip-pop act Stray Kids, similarly added to the company’s worth; the former held shows in 24 cities worldwide and the latter released four albums while garnering attention for being self-producing K-pop rookies. Soloists under the label, including Suzy, Yubin, and Jimin Park of 15&, also put out new music during the calendar year.

Much of this success is credited internally, and recognized by others in the industry, to a new organizational structure instituted at JYP over the past few years that has enabled the company to more directly focus on artists and productivity. Since trying it out with TWICE, the company has made a major shift and is now broken up into all-encompassing artist-oriented divisions that focus individually on acts rather than spread tasks across different departments and teams “The system has all the marketing, public relations and management sectors in one team, resulting in faster and more efficient work,” said JYP’s rep. “As the size of the company increases, the process of producing contents needs to be expedited. Communication with artists has become much more successful, and [the teams have] produced very effective results.”

But it wasn’t just a matter of being effective regarding recent changes to the company, according to JYP. The upswing in 2018 comes after years of the company presenting itself as a K-pop hub with integrity and a more relaxed demeanor than its more corporate counterparts SM and YG, though all three companies, and many others in the K-pop world, have historically been criticized for their tight control of artists and rigorous work structures. “We believe that being faithful to the basics has paid off,” added the rep. “The market recognizes and evaluates the results of JYP’s continuous focus on what it can best do as an entertainment company, such as finding and nurturing singers and actors, producing music and performances, and managing businesses.”

Though positive about 2019, JYP is still recoiling from immense volatility in the stock market that affected it a few months ago. Aside from the general state of anxiety affecting global financial markets, late October shed light on just how sensitive the financial realm around K-pop is after a South Korean analyst’s cautious predictions spurred industry-wide selling among foreign investors on Oct. 24. Despite a phenomenal year behind it, JYP’s shares dropped 20 percent from a high of 38,900 KRW at closing the day prior. Bloomberg reports that the analyst recanted his views the following day and said that he expects JYP to surge 500 percent in its fourth-quarter operating profit, an estimate he hadn’t included the day before, but the company has yet to fully recover and currently sits around 30,000 KRW. When asked about the immense fluctuation and K-pop’s relationship with dips in the stock market, JYP’s rep said, “It is difficult for our company to answer the question.”

Despite the dip, JYP expects the company’s progress and K-pop’s growth in general to continue into next year, and is placing importance on three new acts: BOY STORY, a China-based boy band created in collaboration with Tencent Music Entertainment earlier this year, a Japanese girl group currently being prepared by the Japanese branch of JYP, and a new, Korea-based JYP girl group, the company’s first since TWICE. “With K-pop gaining huge popularity in the global market in 2018, the Korean entertainment industry has also grown more qualitatively and quantitatively from a business perspective,” said the JYP rep. “K-pop has a strong share in the global music market through visible performance on the Billboard and iTunes charts as well as various artists’ world tours. Based on such growth, it is expected that 2019 will be another year for JYP to grow even more.”