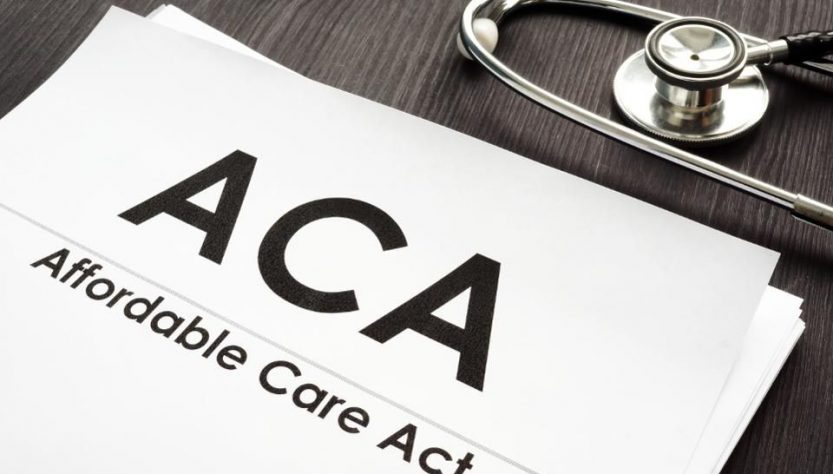 In the wake of Republicans failing to repeal and replace Obamacare and the Democratic takeover of the House, where will the health care debate go from here?

No important health care legislation will come out of this gridlocked Congress. But the run-up to the 2020 presidential campaign will produce at least a Democratic health care plan out of the nominating process.

Yes, House Democrats will hold a number of for-show votes on health care during the next two years—but they know none of them can go anywhere until they can win both the Senate and the White House.

But House Speaker Nancy Pelosi has made it clear she is not going to take Democrats in so controversial a direction—at least during the next two years. She remembers well the electoral damage the Obamacare program did to Democrats following its passage.

Instead she has said the House for now will focus on improving Obamacare. 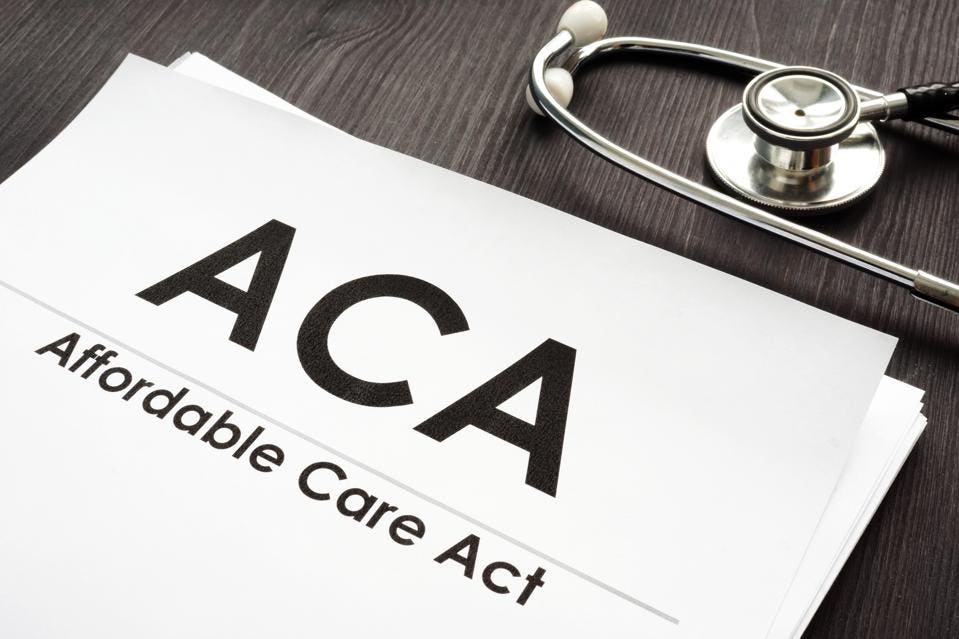 So, the Democratic leadership has to walk a tight rope–please the base who generally favors a government-run plan without alienating the general electorate that does not.

But Democrats can take heart from the same Gallup poll that found 57% of all voters believe that government should take a role in ensuring that people have health insurance coverage.

Pelosi seems to understand that single-payer health care has the potential for becoming political quicksand for Democrats.

In 2016, the left-leaning Urban Institute evaluated Bernie Sanders’ Medicare-For-All proposal, which would sweep all Americans into one government run-plan. They found that his plan would:

In fact, Pelosi seems content to focus on improving Obamacare in this interim between taking back the House and the 2020 elections–where a more comprehensive proposal will emerge from the eventual Democratic nominee. That will likely lead Democrats to focus on two Obamacare-related proposals for now:

These two points of focus would be a political win/win for Democrats. They stay away from the political quicksand that health care overreach could produce while focusing on the middle class voters that Obamacare’s huge premiums have hurt, while protecting the universally popular medical underwriting reforms.

The Democratic controlled House may well pass legislation along these lines but it will go nowhere in the Republican controlled Senate. But that is not the House Democrat’s reason for focusing on improving Obamacare–they are doing it to keep the health care policy challenged Republicans off balance in the run-up to the 2020 elections.

I also don’t expect to see any of the other really serious Democratic presidential hopefuls embrace the Sanders single-payer plan. Instead I expect most will position themselves to look more moderate than Sanders. From most of the rest, I would look for more incremental proposals taken from a range of choices, which include:

That takes us to the Republicans.

In the wake of their whipping in the 2018 elections–much of that brought on by their ham-handed treatment of repeal and replace–what will be their 2020 health care plan?

I have no idea–and apparently at this point neither do they.

Just how Republicans will be able to coalesce around a cogent health care platform in the wake of their repeal and replace fiasco, with Trump in the lead, is hard for me to see.

I am not even sure where Republicans will begin and who could take the lead.