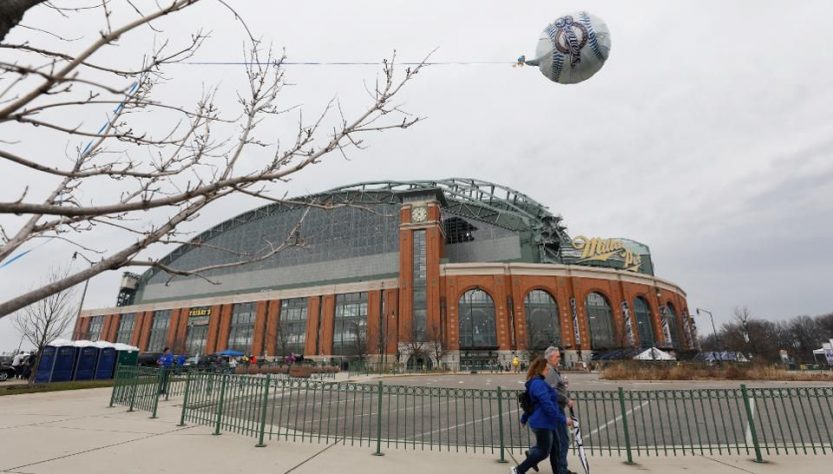 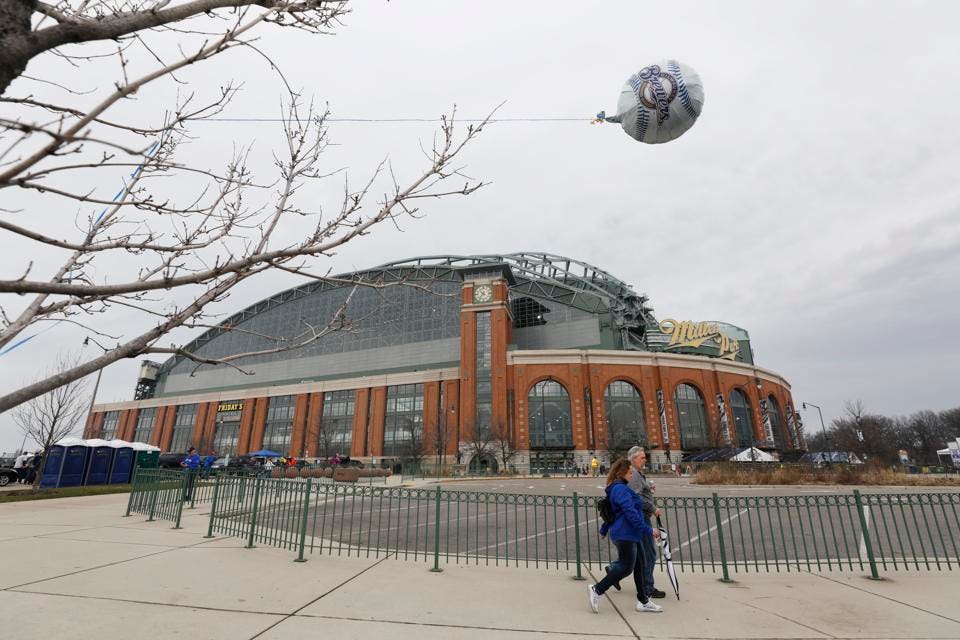 In all of sports, there may be no better pairing of team and corporate sponsor than in Milwaukee, where Major League Baseball’s Brewers, named in honor of the city’s beer-making history, play in Miller Park, named for the last of the mega-breweries that made the city famous.

That partnership, though, will soon come to an end as the Brewers announced Tuesday that American Family Insurance will replace Miller as the stadium’s naming rights sponsor in 2021.

Financial terms of the agreement were not disclosed and the official name of the stadium has yet to be determined but American Family CEO Jack Salzwedel said that will be worked out in the future.

“We’ll get to that point,” Salzwedel said. We’ve got time to actually make that happen. There’s probably a year before we need to start thinking about what that logo will actually look like on the stadium.”

According to Salzwedel, the Brewers approached American Family late last year, after the team’s thrilling run to the National League Central Division title and first playoff appearance since 2011 before falling a game short of its first World Series berth since 2011.

We’ve had a really long relationship (with the Brewers),” American Family CEO Jack Salzwedel said. “The question of naming rights comes to us all the time from lots of different places across the United States, but this is right in our backyard. I was happy when they brought it up, and we jumped on the opportunity.”

Brewers CEO Rick Schlesinger declined to comment on specifics of the search for a new naming rights partner but said the list of prospective companies was short and the deal with American Family developed quickly.

“They checked a lot of boxes as a company that should be a focal point,” Schlesinger said.

Miller committed more than $40 million over the course of 20 for the original naming rights to the stadium, which opened in 2001 as a replacement for Milwaukee County Stadium.

That contribution was the final piece to a hotly contested funding battle to build the stadium, which was primarily funded through a 0.01 percent sales tax in five Southeastern Wisconsin counties. The Brewers also put up $90 million toward the facility, which enters its 19th season of use.

Schlesinger said Miller will remain part of the team’s family for years to come.

“Miller has been a longtime partner of the Brewers, stretching back decades,” Schlesinger said. “The relationship we have with Miller goes way beyond the naming rights. We appreciate the historical commitment of Miller to our city, our state and our team and we look forward to continuing our relationship for years to come.”

In an email to employees announcing the news Tuesday, MillerCoors said that it will continue to partner with the Brewers and will remain the official beer of the stadium.

“While the name on the stadium will change after the 2020 season, we fully expect Brewers fans inside and outside the stadium will continue to celebrate every home run and every strikeout with one of our beloved brands,” the email said.

The company also partnered with Madison resident Steve Stricker on a PGA Seniors Tour Event, the American Family Insurance Championship, which is held annually at University Ridge Golf Course, not far from the company’s headquarters, and sponsors a gate at Lambeau Field in Green Bay.