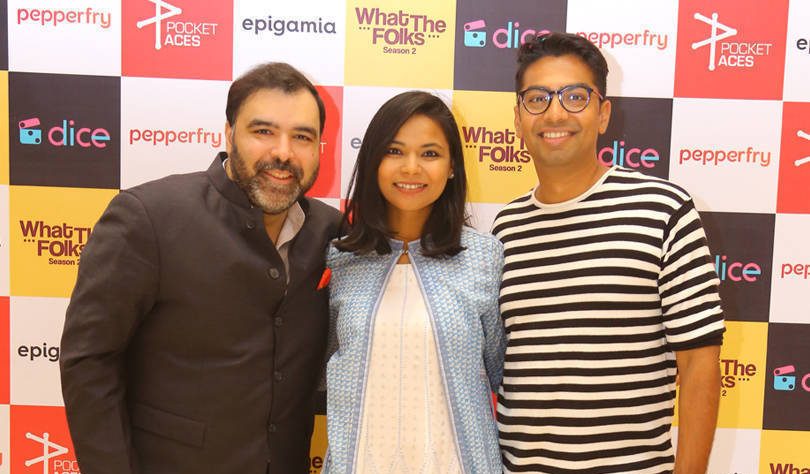 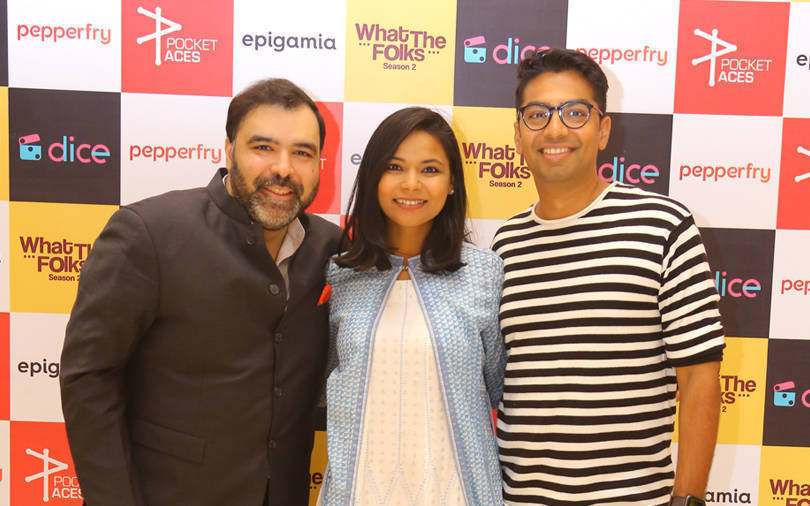 In an interaction with VCCircle, Pocket Aces co-founders Anirudh Pandita and Aditi Shrivastava said the funding represents the company’s Series B round. The startup had previously raised Rs 20 crore (around $3 million then) from Sequoia and other investors including 3one4 and TV Mohandas Pai-led Aarin Capital in December 2016. Through the latest funding, DSP Group comes in as a new investor.

Pandita said the company will use the funding to invest in content, aiming to increase its library of intellectual properties. It will also invest in its technological infrastructure and will hire talent to strengthen teams across verticals.

Shrivastava added that the company will also invest in marketing and growth.

Suresh is a graduate from the University of Illinois at Urbana-Champaign and has worked at Junglee Pictures as well as Reliance Entertainment.

Pocket Aces conceptualises, creates and distributes written and video content including web series through its social media and online channels – Dice Media, FilterCopy and Gobble. It also recently launched Loco, a live game show which the company says has been played by more than 500,000 persons. Pandita said the company will continue to invest in Loco and is aiming to significantly expand the brand’s user base.