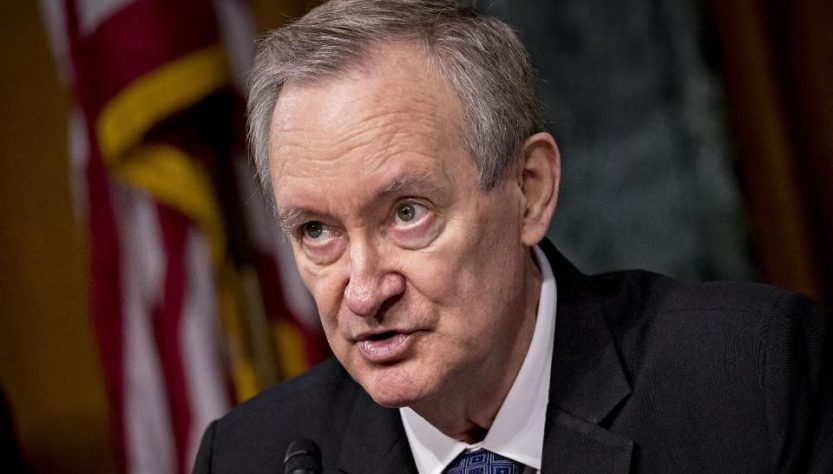 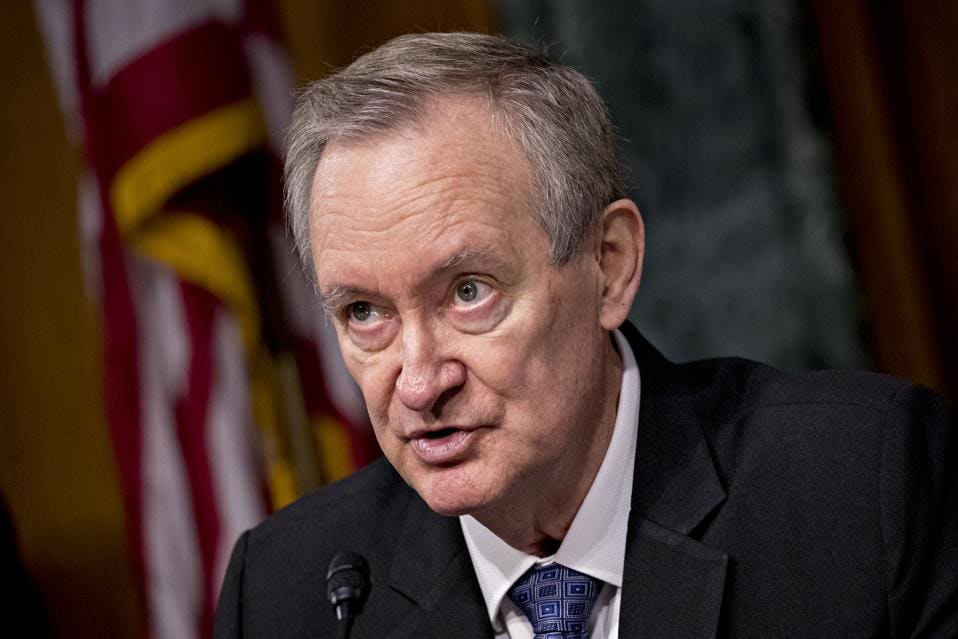 Republican senators from the Senate Banking, Housing, and Urban Committee sent a letter  to the chairs of the Federal Reserve, Federal Deposit Insurance Corporation, and the Office of the Comptroller of the Currency.  I have several concerns with this letter, because these senators continue to push for weaker  regulations for big banks so late in the credit cycle. Last summer, a similar letter was sent by Republicans to the same bank regulators.

I agree with the senators that changes for community banks need to be made. They are smaller, less complex, and when they fail, their directors are held accountable. The same cannot be said about big banks. Moverover, the FDIC has tremendous experience and expertise in resolving small banks without hurting the rest of the banking system or impacting financial stability. However, big banks over $50 billion have already benefited from the Economic Growth, Regulatory Relief, and Consumer Protection Act passed in 2018 (S 2155); due to their systemic risk, more oversight is needed for big banks, not less.

I am not the only one concerned with this letter. According to Gregg Gelzinis of American Progress “Chairman Crapo’s letter clearly and succinctly outlines a deregulatory agenda that will benefit banks at the expense of the U.S. taxpayer.” I concur with Gelzinis that “Rolling back critical post-crisis banking safeguards simply increases the chances that everyday Americans will pay the price for unchecked risk-taking in the banking system. Policymakers should be enhancing our protections against another crash, not eroding them.” 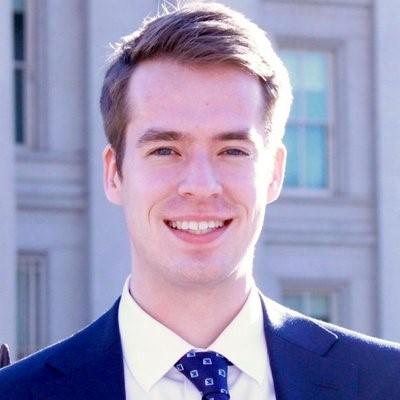 There are some errors and omissions in the senators’ letter that need to be addressed. The Republican senators point out that GDP grew in 2018 and in 2017 and claim that the growth is due to Trump’s 2017 tax cuts and the S 2155. It has been very questionable that the tax cuts have led to economic growth, especially since companies used the tax cuts to buy back stocks.  Even at the beginning of this year,  a well-researched and documented survey conducted by Strategic Treasurer and TD Bank, America’s Most Convenient Bank®, showed that a significant percent of companies surveyed had not benefited from Trump’s tax reform, nearly as much as they had hoped.  The senators leave out a key issue that has led to economic growth, relatively due low interest rates.  Moreover, senators did not mention that GDP growth was revised downward for 2018 recently and that last week’s GDP data show that economic growth, especially due to the impact of trade tensions, is slowing.  Also, if the senators really believe that S2155 is having a positive effect on the economy, then why is more weakening of the existing regulatory framework needed, especially so late in the credit cycle?

I do not agree that stress testing for institutions in the $100-$250 billion asset range should be changed. These banks are sufficiently opaque, complex, and interconnected to financial and non-financial corporations. They should be conducting stress tests every year and disclosing the results to the market. Investors can only exert market discipline if they are able to see what is going on in banks. S2155 has already significantly weakened stress testing requirements for these banks. Given Deutsche Bank’s myriad problems, is this the type of banks which should be conducting fewer stress tests.

Unfortunately, the senators’ letter shows that they are still fighting guidance. A significant casualty of their efforts has been how leveraged lending guidance is now completely being ignored.  In the last nine months, I have written over 25 articles about the rise of covenant- and document-lite leveraged loans and how regulators and legislators need to pay more attention to their risks. Just about every day we see more signals that this asset class, along with collateralized loan obligations, will amplify damage to American residents in an economic downturn. By continuing to fight against important bank regulatory guidance, Republicans continue their daily attack on bank supervisors. And when a financial crisis comes again, these same politicians will not admit their part in causing a crisis, but will rather blame bank supervisors.