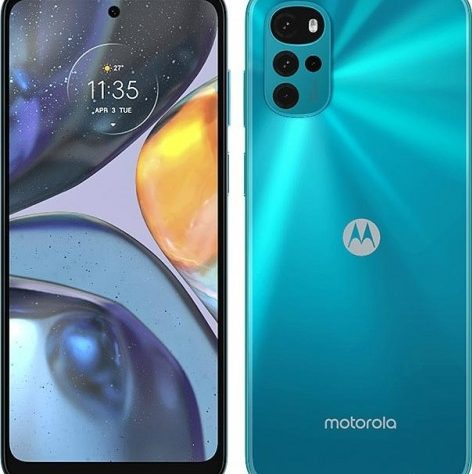 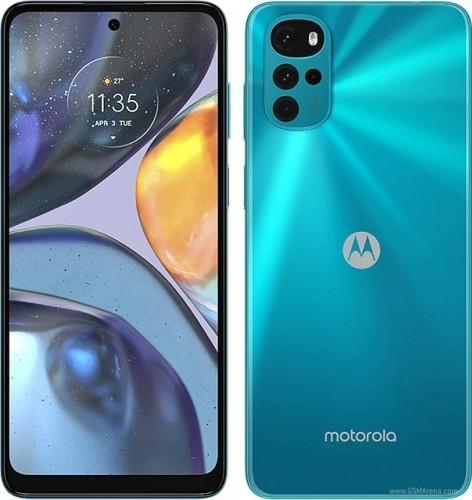 The Moto G22 is powered by the Helio G37 SoC and runs an ad-free, “near-stock” version of Android 12. The smartphone is built around a 6.5″ 90Hz HD+ LCD with a punch hole in the center for the 16MP selfie camera. Around the back, we have a 50MP primary camera joined by 8MP ultrawide, 2MP macro, and 2MP depth units.The budget smartphone packs a 5,000 mAh battery which supports 20W charging instead of 15W in India. That’s no surprise since this isn’t the first time Motorola has launched a smartphone in India with faster charging. Last December, the phone maker launched the Moto G51 5G in the Asian country with 20W charging support, which is twice as fast as the G51 5G’s Chinese and international units capped at 10W.

The rest of the Motorola Moto G22’s highlights include a water-repellent design, a dedicated microSD card slot for storage expansion (up to 1TB), USB-C, 3.5mm headphone jack, and a side-mounted fingerprint reader.