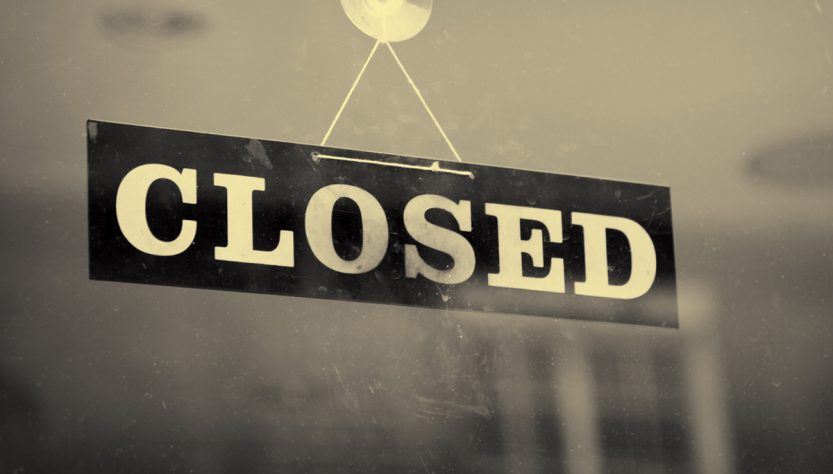 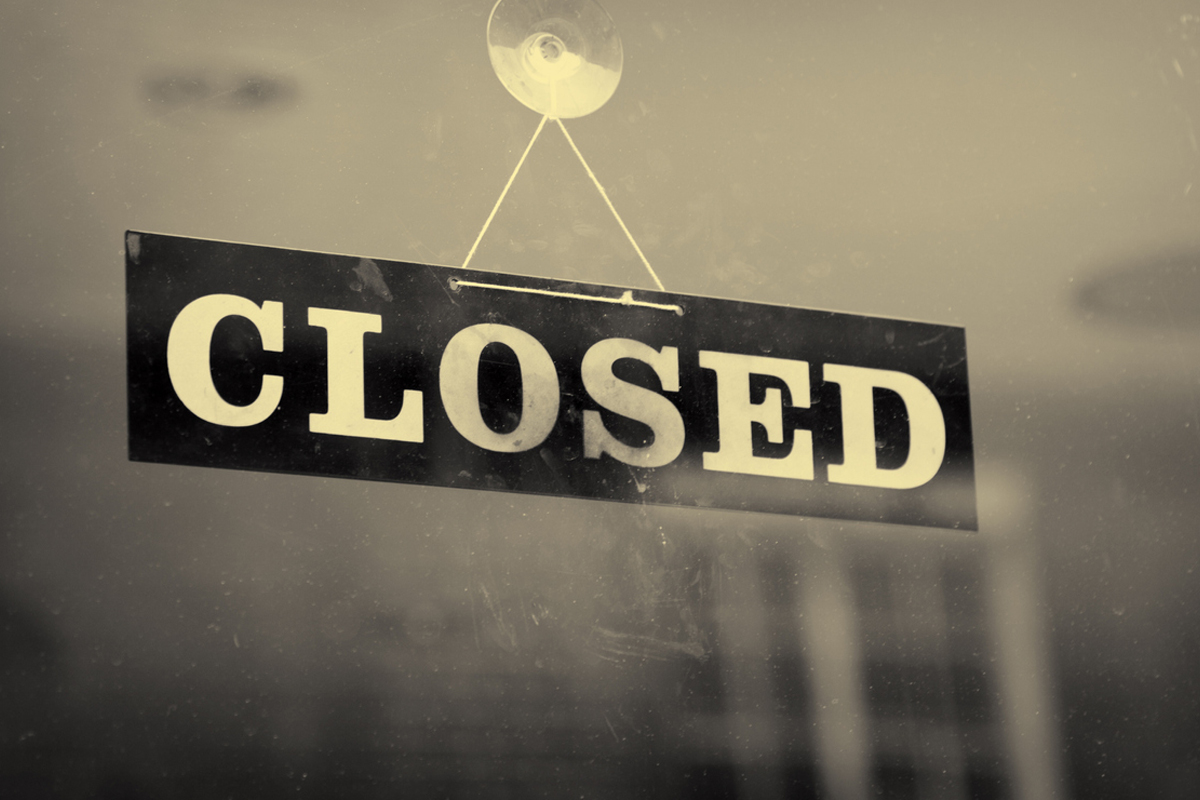 Services of public sector banks were impacted on Saturday as a nation-wide strike by employee unions entered its second day. The strike call has been given by the United Forum of Bank Unions (UFBU), an umbrella body of nine bank unions, including All India Bank Officers’ Confederation (AIBOC), All India Bank Employees Association (AIBEA) and National Organisation of Bank Workers (NOBW) to press for wage revision pending since November 2017.

However, private sector lenders like ICICI Bank and HDFC Bank were operational. Branches in several parts of the country remained closed and some of the ATMs also went dry, according to reports coming from various parts of the country. Many banks, including State Bank of India (SBI), had informed customers in advance that operations may be impacted to some extent due to the strike.

Cash deposit, withdrawal, cheque clearances, instrument issuance, and loan disbursement were affected. The strike coincides with the beginning of the Budget session of parliament and presentation of Union Budget 2020-21.

During discussions, the Indian Banks’ Association (IBA) on Thursday improved their offer to 13.5 percent, but this was not acceptable, the unions said. However, IBA in a statement said despite the revised offer of up to 19 percent hike, including performance-linked incentive, made by it during the meeting on Thursday, the unions decided to go ahead with the all-India bank strike.