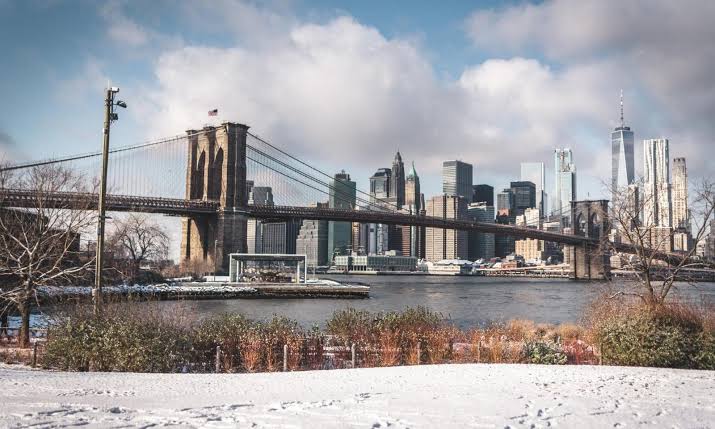 New York City is always bustling with people who are there to work, explore and entertain. If you’re visiting New York City as a newcomer or someone who wants to see something other than the lights and stores in times square, there are so many places to visit and enjoy.

If you have not had the chance to get a ticket for a Broadway or off-Broadway musical, you should! The best NYC Broadway shows have been playing in the same theaters for years, so you can either see a classic or check out something new. Whichever show you see, it’s sure to be a performance to remember.

New York City is also home to Lincoln Center, Carnegie Hall and countless other venues that host live concerts. You could likely catch some jazz, classical or rock music on a given night in the city. Many of these theaters and venues are famously beautiful and if they are not hosting live music you can likely sign up for a tour.

New York City is full of show business so if you want to catch a laugh, make your way to one of the many comedy clubs across the city! The Comedy Cellar and Upright Citizens Brigade are just two of many places you can go to check out the up-and-coming comedians in New York.

See Exhibits Across the City

For something a little quieter, you can check out some of the city’s best museums and art galleries. From dinosaur bones at the American Museum of Natural History to experimental art at the Museum of Modern Art, New York City’s museums have something for everyone. If you’re more interested in history you can check out the Tenement Museum or the Intrepid Sea, Air, and Space Museum. If you like art, there are endless small galleries or huge collections at the Metropolitan Museum of Art.