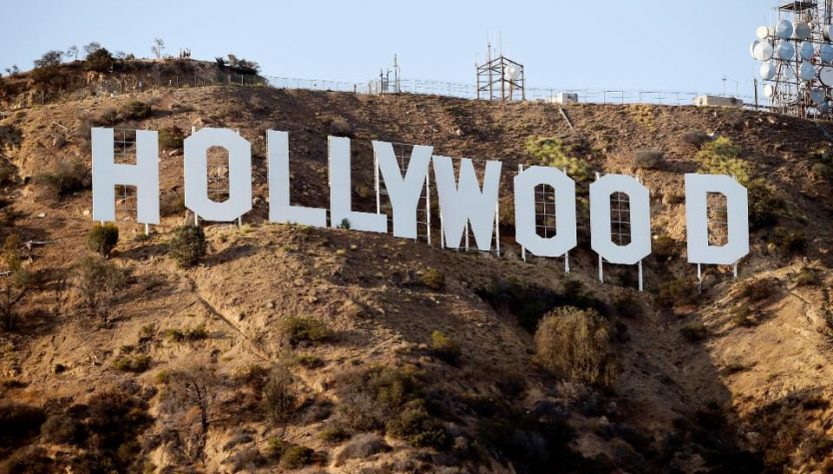 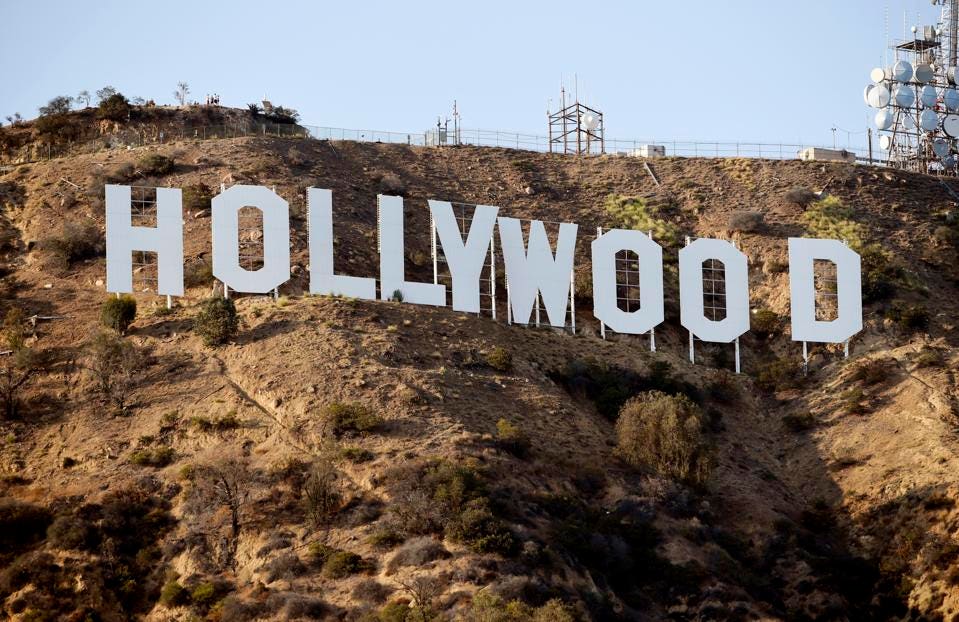 The Hollywood Sign is pictured on Tuesday, Aug. 23, 2016, in Los Angeles. (Photo by Chris Pizzello/Invision/AP)CHRIS PIZZELLO/INVISION/AP

When people hear “blockchain,” they think Bitcoin or crypto. But that is a limited view of blockchain technology’s true potential, which can be developed in a swath of industries with vast use. Blockchain is already in use in the entertainment industry and its potential to change the way industry players do business is staggering.

At its core, blockchain technology is a decentralized and transparent way of exchanging information. Each “block” is a recorded transaction, which is shared on a peer-to-peer network consisting of “nodes.” A node is a device, such as a computer, that contains a history of all transactions for a particular blockchain, i.e. all the blocks in that chain. In order for a new block to be added to the chain, all the nodes in its network must verify it. Once added to the chain, information cannot be modified or removed, ideally creating a trustworthy, transparent record of transactional information.

Blockchain and “The Industry”

The entertainment and media sectors are just beginning to test out blockchain and uncover its amazing potential to solve some of the industry’s key problems.

One of the biggest problems that has plagued creative industries since inception is the issue of ownership and rights: who created what, and who has the full right to control the project and make the deal? This process is known as “chain-of-title” and it has to be understood for the project to have any value or be distributed. With blockchain, these chain-of-title questions can easily and quickly be answered due to the transparent record of each transaction relating to an entertainment project’s intellectual property (IP) rights. Through blockchain, these intellectual property rights can be tracked, and digital rights management companies can access the full record of transactions to find the exact timestamped “block” when any project rights were first transferred and people made contributions to that project.

Blockchain is also being explored for the alternative to traditional contracts called “smart contracts.” These “smart contracts” are blockchain-powered autonomous programs that can facilitate many exchanges of data such as payment processing, licensing, and exclusive distribution agreements. Having a comprehensive, public, and unalterable ledger of transactions is a powerful way to monitor and restrict IP usage and distribution, as well as payment information. As the contributions of anyone involved in the creative process would be explicitly accounted for, blockchain could significantly streamline the process of keeping track of royalties and residuals, and consequently free up budgets.

Blockchain’s practical use can be found in the accounting process of profit participants and investors. It is often the case that various profit participants or investors are paid at different points from the flow of money depending on cash break points and recoupment rights. This has been termed the “waterfall” and is often administered through a collection account, but the transparency of the blockchain in such a situation would be extraordinarily beneficial.

While blockchain technology itself is promising, and already being used by some production and distribution companies for the purposes discussed above, its association with cryptocurrency troubles its reputation. Cryptocurrencies, such as Bitcoin, do not figure directly into the scheme of how blockchain technology actually works. Rather, they are speculative assets that are offered by blockchain startups to investors as an initial coin offering (ICO).

Ideally, these currencies can be redeemed by investors down the line for goods and services provided by the blockchain company. However, this is a notoriously unregulated process. Some disreputable startups have taken advantage of this speculative crowdfunding by selling relatively worthless currencies to overzealous investors.

Bryan M. Sullivan, Partner at Early Sullivan Wright Gizer & McRae, advises and represents his clients as a legal strategist in all their business affairs. He has significant experience on the litigation and appeals side of the practice, as well as with entertainment and intellectual property contracts, investment and financing agreements, and corporate structure documents on the dealmaking side.