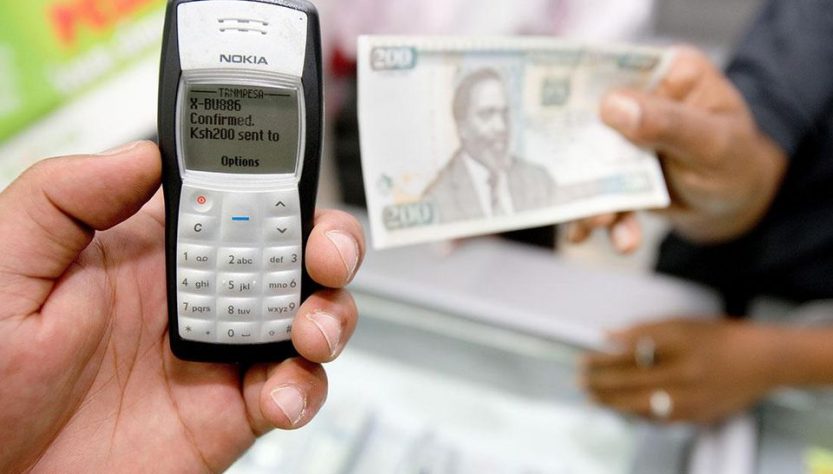 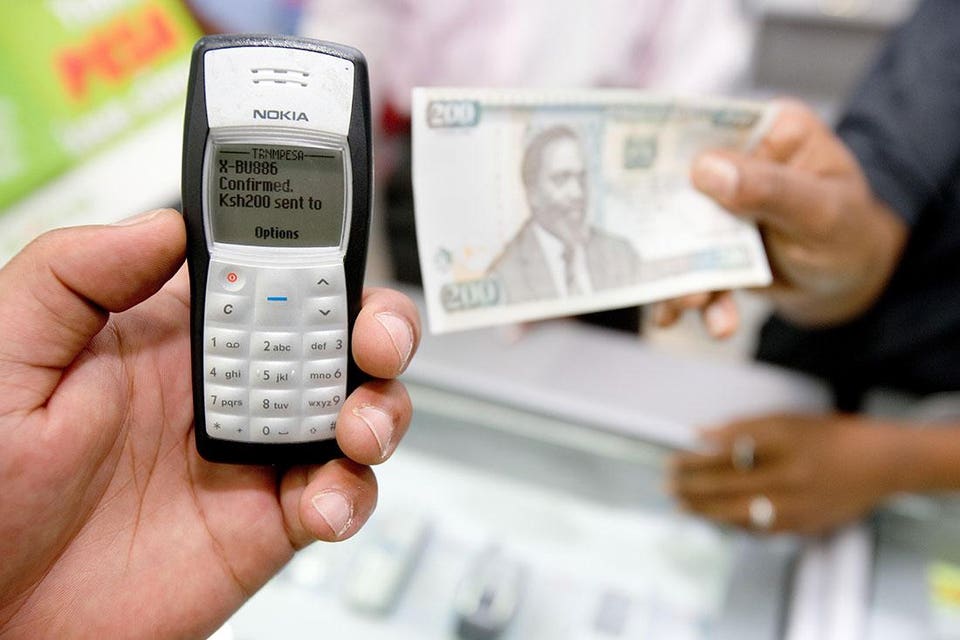 Africa is well-known for its ascendancy in the newest form of electronic payments, and this year saw the rise of a new form of mobile banking, particularly in South Africa where several new mobile banks launched.

With over half of the world’s mobile money services and the continent’s mobile-only nature, Africa has been the ideal breeding ground for this next generation of banking offerings.

Attracting the most attention is Bank Zero because its founders are the former big-wigs at First National Bank – including former CEO Michael Jordaan – which evolved into the country’s most innovative bank, launching the first banking app in 2010 and winning a string of global awards and achievements for innovation.

As its name suggests Bank Zero Mutual Bank won’t charge fees and will focus on savings. Although it won’t offer credit, Mastercard will supply a credit card if users ask for one.

“WhatsApp, Facebook, and Twitter do not have a branch infrastructure, nor call centers, nor do they require extensive paperwork to be signed to join them,” Jordaan told me. “If banking were to be developed from first principles it would be like these popular Apps and be smartphone-based, which is exactly what Bank Zero will do”. “Competition is an essential part of any market economy as it keeps existing players on their toes. We believe that banking fees for electronic transactions and card swipes are way too high in SA and want to compete those away. Ultimately the consumer will win.”

The other major announcement, which is launching in the first quarter of next year, is Discovery Bank, the new banking division of South Africa’s largest health insurer.

Discovery pioneered a medical aid system that promotes its members to be more healthy by offering them incentives and discounts through this scheme.

Two years ago, it launched Vitality Active Rewards which used wearable health sensors to reward people being active and inspire health-related behavior. One of the incentives was an Apple Watch that users got for free by reaching certain fitness targets. This culminated in a two-year “landmark study” of 400,000 people in The United States, United Kingdom and South Africa who used an Apple Watch that resulted in “dramatic and sustained improvements in physical activity levels”.

“It is a tech-led bank that is aimed at incentivizing behavioral change,” said Discovery Group CEO Adrian Gore. The bank’s “entire structure is based on behavioral change… following our purpose of being more healthy”.

“This is not a skinny fintech play that is an app. It’s a proper capital-heavy proper bank, which is mobile-led and has a full retail offering,” he added, calling it the “first behavioral bank”.

“A hotbed of innovation”

Banking in Africa is “among the most exciting in the world” and “a hotbed of innovation,” according to a McKinsey Global Banking report published earlier this year. The retail banking sector is “a locus of new business models, emerging in response to challenges including low levels of banking penetration, heavy use of cash, sparse credit bureau coverage, and limited branch and ATM networks”.

Some 40% of Africans prefer to use digital channels for transactions, it found.

Another new banking entrant is TymeBank, which was evolved from being the provider of the backend of MTN Money, the mobile payment service offered by Africa’s largest cellular network.

It was bought by Commonwealth Bank of Australia, which this year sold its stake to African Rainbow Capital – the investment holding firm of South Africa’s richest man, Patrice Motsepe.

Like the other two new banks, TymeBank announced alpha testing in November but gained 1,800 customers in the first week of its unofficial launch.

Meanwhile, great things are expected of Shyft– the currency exchange and wallet from Standard Bank, the continent’s largest bank. In 2017 Shyft won both the Stuff App Awards and the MTN Business App of the Year.

Stand-alone payment provider Yoco also had a good year. After tripling its user base since the beginning of 2017, the South African fintech startup Yocoraised $16-million in Series B funding. This brings the total investment into the point-of-sale company to $23-million(R322m).

Yoco provides a credit card reader for transactions but last year added touchscreen tablets to give its customers an online platform to manage and sell their products. Since it raised Series A funding in the first quarter of 2017, it now has 27,000 merchants on the platform and is adding about 1,500 a month.

“This round represents a vote of confidence in technology ventures operating in this market, servicing the untapped potential of small businesses,” CEO Katlego Maphai told me. “Only 7% of South African small businesses accept card payments, despite South Africa having a card penetration of 75%,” he says.

Meanwhile, mobile money continues to boom in Africa. The original such service – Kenya’s M-Pesa – announced it would allow its users to make and receive payments through with PayPal and Western Union.

With 28.5 million users in East Africa, M-Pesa can transact with PayPal’s 254 million global users and remittance giant Western Union’s 500,000 agents in over 200 countries. It has opened the regional mobile money sensation to payment gateways around the world. It’s a sign of the success of the 11-year-old service that it has become global through these alliances.

“The power of financial technology to expand access to and use of accounts is demonstrated most persuasively in Sub-Saharan Africa,” the World Bank’s Global Findex Database wrote in its financial inclusion survey which found 21% of adults in the region now have a mobile money account. This is “nearly twice the share in 2014 and easily the highest of any region in the world”.

“While mobile money has been centered in East Africa, the 2017 update reveals that it has spread to West Africa and beyond,” the Findex survey added.

MTN and Orange – two of the largest cellular operators on the continent – announced a mobile wallet joint venture that would allow its mobile money users to interact across networks.

MTN plans to be “the biggest provider of mobile financial services in Africa” according to Group CEO Rob Shuter.

Because of the country’s mobile-first nature, Sung Yoon, president and CEO of Samsung Electronics Africa says “acceptance of Samsung Pay at launch in South Africa is much better than 2015 in the US when it launched. People in South Africa understand the technology better today, too than users in the US did three years ago.”