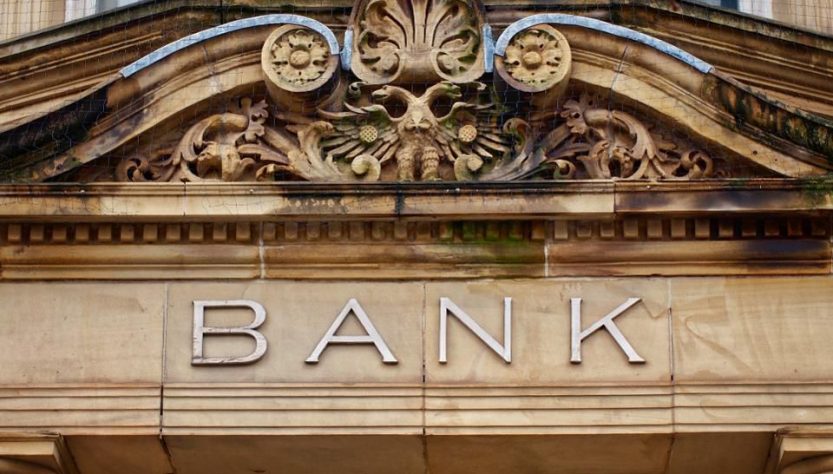 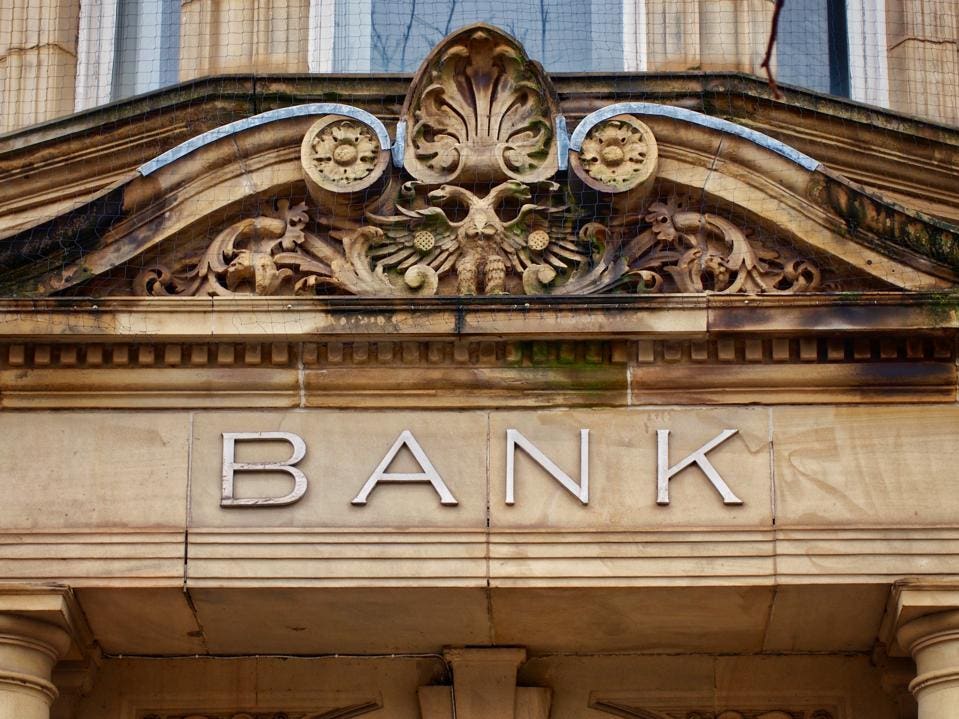 U.S. banks fired on all cylinders in 2018 with three straight quarters of record profitability. The industry’s $62 billion third-quarter net income was up 29% from a year ago, and the 1.41% return on assets was the highest in the 32 years the FDIC has tracked the data.

But some cracks might be showing, as JPMorgan Chase and Wells Fargo both fell short of Wall Street expectations in fourth-quarter results released this week. “As we head into 2019, we urge our country’s leaders to strike a collaborative, constructive tone, which would reinforce already-strong consumer and business sentiment,” JPMorgan CEO Jamie Dimon said in a statement.

There are more than 5,000 banks and savings institutions in the U.S., but assets are concentrated at the top. The 100 largest have $13.8 trillion in assets, representing 78% of total U.S. bank assets. Asset quality and profitability vary wildly among those institutions. With that in mind, Forbes examined the financial data to gauge America’s Best and Worst Banks.

Born out of the financial crisis of the late 2000s, this is the tenth-straight year Forbes enlisted S&P Global Market Intelligence for data regarding the growth, credit quality and profitability of the 100 largest publicly-traded banks and thrifts by assets. The ten metrics used in the rankings are based on regulatory filings through September 30. The data is courtesy of S&P, but the rankings are done solely by Forbes.

Metrics include return on average tangible common equity, return on average assets, net interest margin, efficiency ratio and net charge-offs as a percentage of total loans. Forbes also factored in nonperforming assets as a percentage of assets, CET1 ratio, risk-based capital ratio and reserves as a percentage of nonperforming assets. The final component is operating revenue growth. We excluded banks where the top-level parent is based outside the U.S., like First Hawaiian, whose financial results were consolidated by French banking giant BNP Paribas before August.

Home BancShares is the top-rated bank for the second-straight year. The Conway, Arkansas, bank scored in the top 15 in six of the ten metrics, including third overall for its efficiency ratio of 37% (the median is 59% for the top 100). Operating revenue growth was 28% over the last 12 months.

The bank opened its doors 20 years ago this month and has grown to $15 billion in assets after 23 acquisitions. It operates in four states with a major presence in the Florida Panhandle.

Muncie, Indiana-based First Merchants moved up two spots this year to second among the best banks. The $10 billion bank ranked strongly across the board, including return on average assets (1.5%) and ROATCE (17.4%). Its reserves are nearly four times its total nonperforming loans.

Stocks of the biggest banks have been crushed in recent months and are down almost across the board, with only 9 of the 100 largest in the black over the past year. The median decline of 17% is more than triple the 5% loss for the S&P 500.

The Big Four of U.S. banking—JPMorgan Chase, Bank of America, Citigroup and Wells Fargo—have a combined $8.8 trillion in assets, or half the U.S. total. They all finished in the bottom half of the rankings.

JPMorgan is the leader of the big four for the third-straight year, but its rank of 52nd is down 12 places. The financial metrics of the nation’s biggest bank improved almost across the board over the past 12 months, but not as much as the competition. JPMorgan scores best for its risk-based capital ratio of 15.4%, which ranks 17th overall.

Lancaster, Pennsylvania-based Fulton Financial finished last among the 100 largest banks. It ranked in the bottom half of all ten metrics, including 85th in both ROATCE (10.8%) and net charge-offs as a percent of total loans (0.33%).