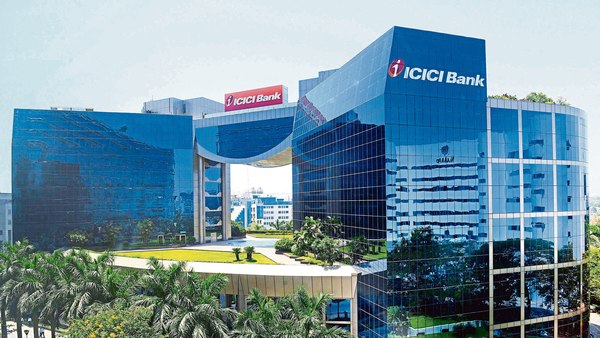 MUMBAI: Employees at ICICI Bank Ltd are in the midst of a cultural shift as the bank adopts open office structures, abolishes grades and imparts skills to employees to adapt to sales jobs that would need human intervention amid automation and digitization.

The changes in office space structure, include the group leader sitting alongside the team instead of a cabin; and access of a larger section of employees to its management dining room and changes in the way certain benefits are handed out. Interestingly, the bank saw a change in top leadership in October with Sandeep Bakhshi taking over as chief executive.

Under the new structure, office floors will have a few conference rooms for use by employees but will not have enclosed cabins earmarked for team leaders. The bank is renovating its head office in Mumbai’s Bandra Kurla Complex (BKC) to allow the seating makeover. This will also be the new design for all its new offices.

“We are certainly removing hierarchy within the organization. The objective is to become flexible and agile so that we significantly improve the speed at which we are able to respond to the marketplace. We have done so through a combination of structural changes and through the abolition of symbols associated with grades,” said T.K. Srirang, group chief human resources officer, ICICI Bank.

The bank has scrapped grades of employees above the assistant general manager (AGM) rank, retaining grades only for executive directors and the managing director. This affects around 500 employees who are now identified by their roles (like segment heads) and are clubbed together as the leadership team. For instance, in the erstwhile setup, a designation would be prefixed by the grade, which has been removed.

The private sector lender has also allowed 500 employees access to its executive dining room, which was earlier open only to the top tier of the management.

“Our executive dining room where only the top management was allowed earlier is now open to our entire leadership team. In today’s agile world, the time has come for the entire senior management to connect on a regular basis and it provides a good platform,” Srirang said.

Another change has to do with how a person’s grade could be guessed from the office car allotted. Employees can now opt for a cash payout instead.

“Symbols like difference in cars, size of the cabin, which were manifestation of certain grade-led benefits, are no longer present. So, we have done away with those benefits and cashed out some others,” he added.

That apart, Srirang said, the new structure allows the bank to appoint the most suitable person to a particular role, not necessarily driven by the grade of the person. “For instance, say a zonal head of our bank in a particular region was at the erstwhile level of deputy general manager (DGM). Now, if I have a chief manager (junior to DGM) who is brilliant and could be appointed there, I can move the person swiftly. Earlier, the bureaucracy of the grade structure would have prevented me because that level was associated with a DGM,” said Srirang.

Veinu Nehru Dutta, director (financial services), ABC Consultants, said all new firms, whether it is the fintechs or the new non-banks, are bringing in an open office culture. While grades are yet to go off completely because designations still matter in India, the open office culture is picking up, she said.