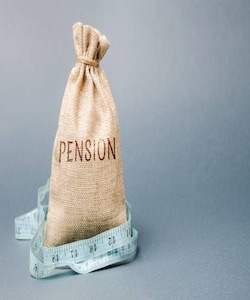 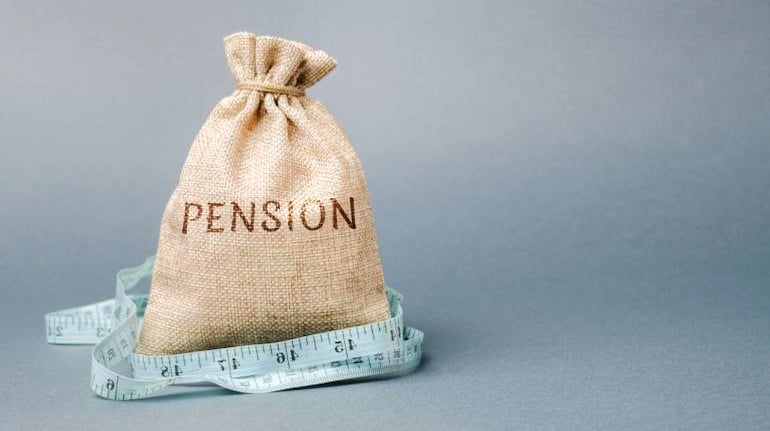 It’s been a year of major changes in the National Pension System (NPS). The product has also seen expansion in subscriber base as well as assets under management. As per Pension Funds Regulatory and Development of Authority of India (PFRDA) data, the non-government sector subscriber base rose 2.4 lakh in the financial year 2021-22 up to August. During the same period last year, the system had seen addition of 1.6 lakh new subscribers.

One among the seven NPS fund managers, ICICI Prudential Pension Funds Management Company, expects inflows into its NPS schemes to double by next year. The company’s CEO Sumit Mohindra joined Moneycontrol’s Preeti Kulkarni on Simply Save podcast to share his views on the NPS changes and outlook for the space in the months to come.

On increase in NPS investment charges

Mohindra feels that the earlier charge structure – when the fund management charge was one basis point – was not sustainable. “The changes made by the regulator (increasing the charges to a maximum of nine basis points) are welcome. The previous fee structure was not sustainable. The current one allows us to put in more resources for the development of this sector and increase the outreach,” he says. Yet, the charges remain low. However, Mohindra says he is satisfied with the quantum of hike. “It is an increase of nearly 6-9 bps. This is a significant improvement,” he adds.

The PFRDA relaxed investment guidelines in July, allowing NPS fund managers to invest in the top 200 stocks by market capitalisation, IPOs, REITs and InvITs. “Expansion in the investment universe will help us tap newer avenues – mid-cap growth stocks, REITs and InvITs – and generate much better alpha. Subscribers will enjoy much higher returns while continuing to pay the lowest charge structure available in the ecosystem,” he says.

For instance, earlier, on the equity side, pension fund managers were allowed to invest only in companies in the F&O segment with a market cap of at least Rs 5,000 crore. Now, mid-cap stocks, too, could make the cut. “The regulator has changed this universe. Now, we can invest in the top 200 firms by market capitalisation. It will be reviewed every six months. (the basket of stocks available for investment) expanded from 130-odd to the top 200. Now we can tap some of the growing companies that may not have Rs 5,000-crore market cap. The regulator has also allowed us to invest in IPOs of companies that are expected to be in top 200, whenever that happens,” he explains.

From the subscribers’ point of view, more avenues to invest could mean better returns. This, coupled with lower charges, means that subscribers will get the maximum value out of the money they are investing. “This will help them generate a sizeable corpus for annuity that they will need (post retirement),” he says. And, since subscribers make these investments for retirement, PFMs benefit from the longer-term horizon available for investment. “The long-term nature plays an extremely critical role in generating better returns. Professional management also helps. The regulator, too, closely monitors activities of each PFM – there are quarterly reviews. We are always on our toes. All this ensures that NPS returns are slightly better than mutual fund returns,” he says.

Mohindra believes that while awareness around the need for retirement planning has gone up, it is not adequate. “The committee of household finances set up by the RBI under the chairmanship Tarun Ramdoarai submitted a report in August 2017. This report clearly stated that despite the likelihood of the 65-plus population growing the fastest (among all age-groups) by 2031, only 25 percent people are planning to save for retirement. And, 77 percent have not even thought of saving for retirement,” he says. He attributes the sub-optimal preparedness to the changing family ecosystem in India. “We are in a transition phase. Earlier, some family member would take care of the elderly. Now, things are changing and the realisation around need for retirement planning is only going up. Preparedness is also going up, but still leaves a lot more to be desired,” he says.