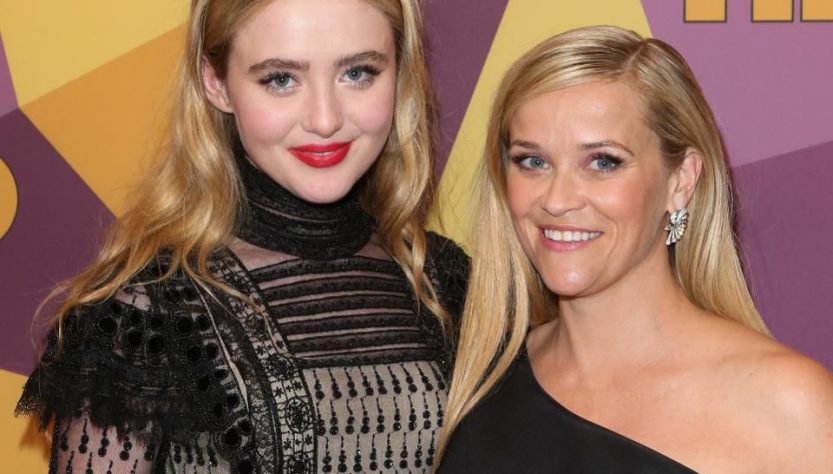 In just a few days, red carpet season kicks off again with the 76th Annual Golden Globes. What the A-listers are wearing at the Globes often provides a good indication of what we will see during the SAG’s (Screen Actor’s Guild) Awards and the Academy Awards to follow. Last year the highlights of the red carpet season from the Globes throughout The Cannes Film Festival proved to reveal earrings as the trend that took over the star-studded events. But there were also statement necklaces and armfuls of bracelets that took the spotlight. Diamonds dazzled, particularly when it came to antique and vintage pieces provided by red carpet favorites such as Fred Leighton and Neil Lane and the archives of Tiffany & Co., Bulgari and Cartier. Lorraine Schwartz provided the color and the bold singular statement as did some of the independent designers that we always love to see gain some traction at these luminary events.

At the 76th Annual Golden Globes to air on Sunday, January 6, 2019, will earrings in all shapes and lengths be the winning  jewel once again, followed by stand out necklaces and pops of color?   Will we see hair ornaments and brooches strategically placed on the gowns and in the tresses of  style-setting actresses? Tune in to to watch the show and to view our coverage of the trend-setting jewels.

In the meantime, here are some of the highlights from last year’s Golden Globes:

Variety in styles and lengths of diamond earrings: 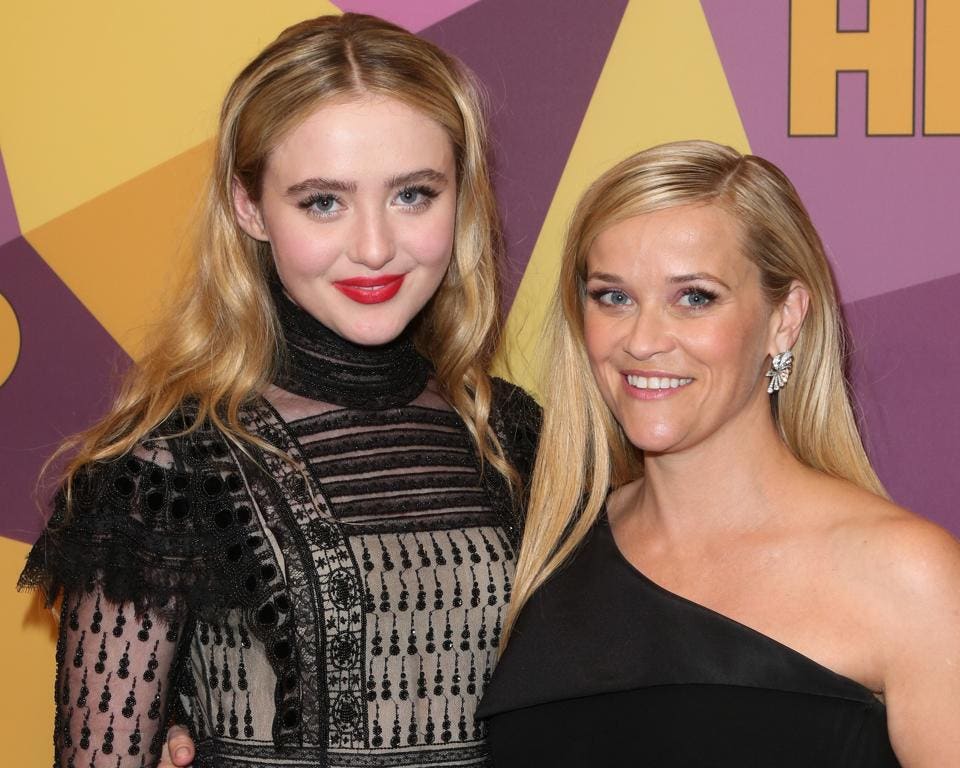 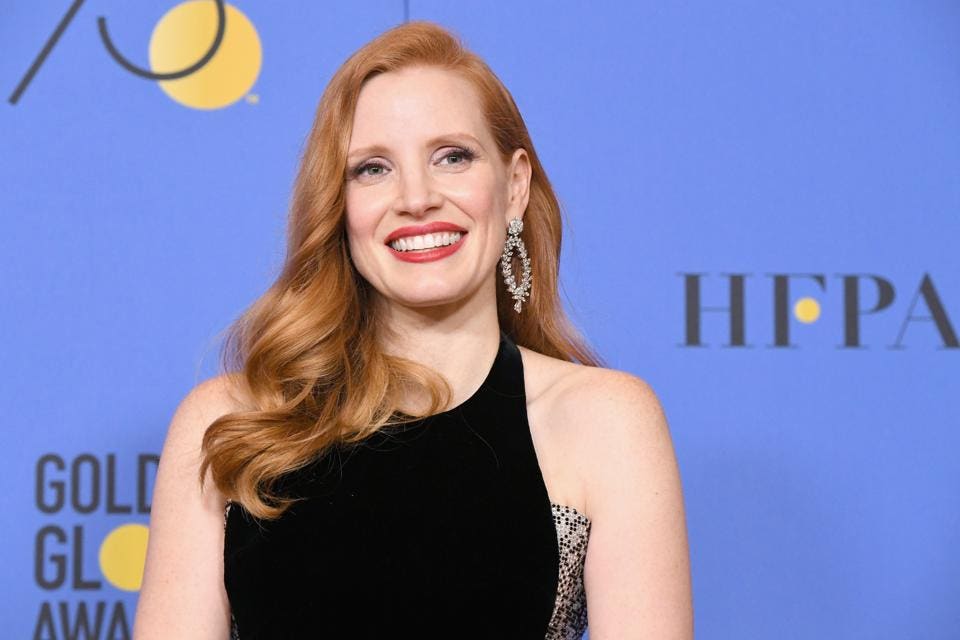 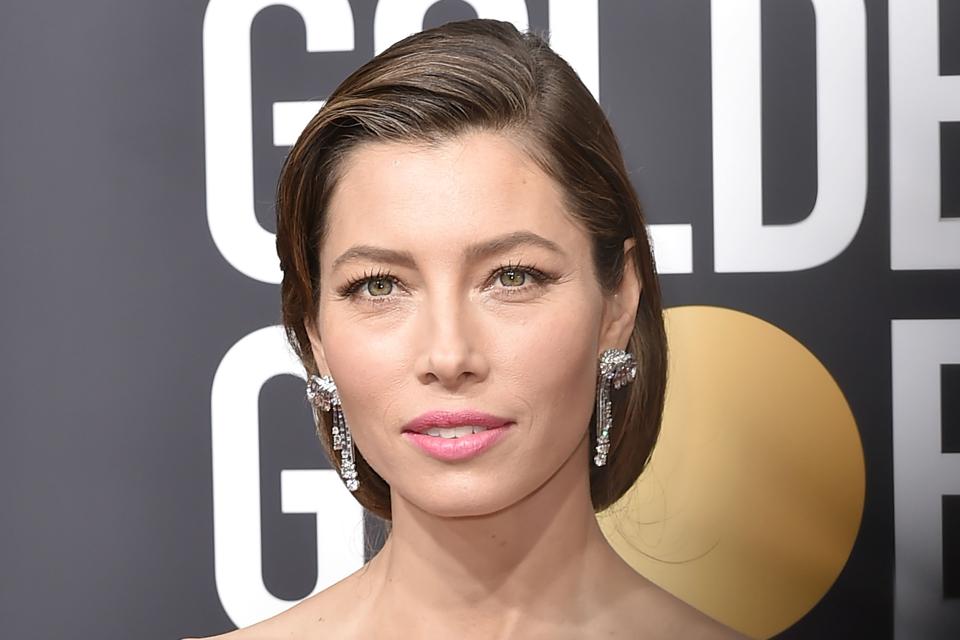