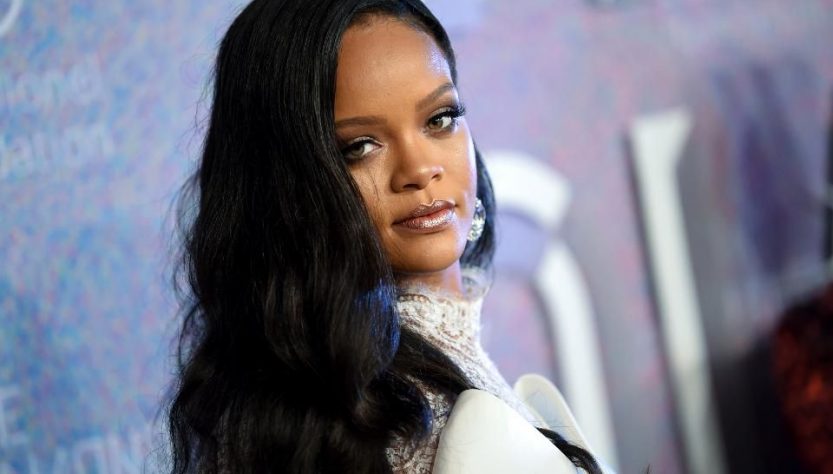 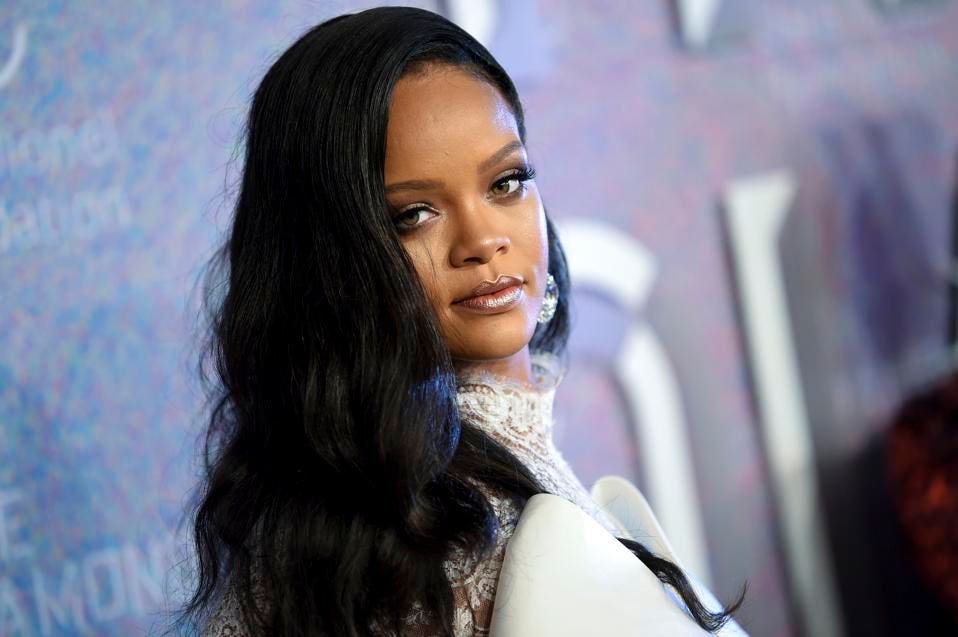 Global superstar Rihanna, full name Robyn Rihanna Fenty, has filed a lawsuit against her father, Ronald Fenty, over the name of his entertainment company. Rihanna claims that his talent development company Fenty Entertainment, which was founded in 2017, breaches her trademark of the “Fenty” name. Despite it being the name he passed down to her, Fenty is also the name of Rihanna’s successful beauty line, which she started in 2012. She believes her father is profiting from her beauty line’s success.

Rihanna also claims that her father has been exploiting her name by misrepresenting himself and his business partner, Moses Joktan Perkins, as her reps in order to “solicit millions of dollars” from people, despite having no affiliation with the singer. She alleges that he even accepted a $15 million exclusive concert deal on her behalf without her authorization.

Prior to filing the suit in California federal court, Rihanna had sent several cease and desist letters to no avail. She is requesting an injunction be placed on her father to stop him from exploiting the Fenty trademarks, as well as damages, for reasons such as false advertising, false designation of origin, and more.

For a similar scenario in the brand confusion arena, we can look all the way back to Gucci v. Gucci Shops, Inc. In 1988, Paolo Gucci was hoping to make a name for himself outside of the world-renowned family business of designer clothing. In hopes of establishing his own design label, Paolo filed a suit requesting the right for him and third parties to use his name in the business of designing products, and ensure that the use of his name would not infringe upon the trademark of the Gucci brand. The court ultimately decided that he could not use the name Gucci alone as a trademark, but could use his full name, Paulo Gucci, and a disclaimer that clarified he had no affiliation with the designer brand Gucci.

It doesn’t seem like Ronald Fenty was as proactive as Paolo Gucci, however the outcome of Gucci’s suit purportedly could dictate how this plays out for Fenty. In the end, Rihanna is concerned that potential customers could be misled if a family member uses an already established trademark for an unaffiliated entity. Deducing from the Gucci suit, Fenty Entertainment might soon be Ronald Fenty Entertainment with legal disclaimers that the company has no affiliation with Rihanna or the Fenty beauty line.