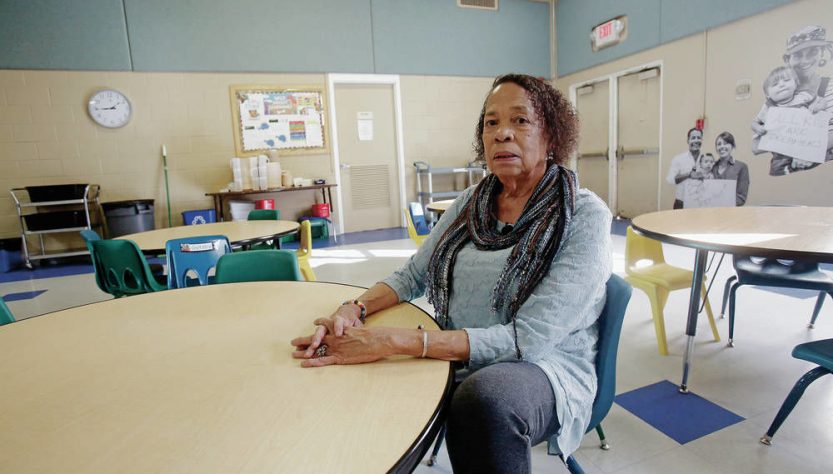 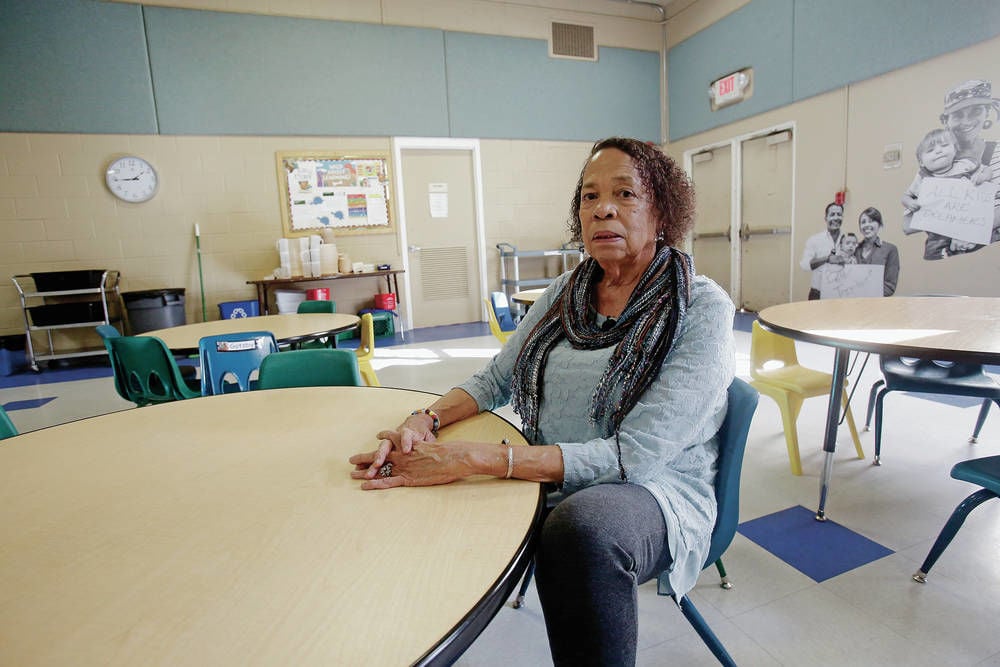 Carol Johnson arrived in Santa Fe four decades ago as an Indian Health Service nutritionist tasked with crisscrossing the state to give cooking demonstrations to hospital kitchen crews in Native communities and promote healthy meals in schools.

She retired 25 years later to focus on other passions: pushing to strengthen civil rights and sharing her expertise with organizations that feed the region’s youth.

“We have no overnight day care,” Johnson says. “If you work in restaurants and you work nights, what do you do? There’s nothing.

“If I see something that looks like it needs to be done, I try to do it,” she adds. “And I’m still doing that. I keep telling myself I’m going to do less, but that’s not working out.”

Looking back on her years of service to the community, Johnson — who has been president of the local chapter of the NAACP and serves on the boards of the United Way of Santa Fe County and the Food Depot — says, “I was going to stay in Santa Fe a year. It’s been, what, 40 years now? And I’m still here.”

Because of her efforts, Johnson has been selected as one of the Santa Fe New Mexican’s 10 Who Made a Difference for 2019.

A New York City native, Johnson had worked for the state of Arizona, developing a curriculum for an associate degree for nutrition workers, before joining the Indian Health Service. In 1978, the federal agency transferred her to Santa Fe to train nutritionists and dietitians statewide.

“You have to be there in person and start where they are and kind of go, ‘How can I help? I’m not here to tell you anything,’ ” Johnson says. “I think for a while, that’s how things were done, especially in Native communities. People would come in and say, ‘You’re doing everything wrong. This is what you need to do.’ ”

Johnson worked as a liaison between the Indian Health Service and the U.S. Centers for Disease Control and Prevention, overseeing breast and cervical cancer programs, before retiring in 2002.

She was drawn to nutrition and public health work for their preventive powers when it comes to fighting diabetes, heart disease and other chronic ailments that strike later in life. While more variety at feast days in Native communities and more local produce in school cafeterias are signs of how people are generally more aware of nutrition compared to when she arrived in New Mexico in the late 1970s, she says access to healthy foods is still lacking for those in certain geographical areas and economic classes.

Johnson joined the board of The Food Depot in 2006, when the organization was operating without a nutritionist.

“She’s helped us with everything from ordering low-sodium carrots instead of corn to ensure our new facility had enough refrigerator space,” says Sherry Hooper, executive director of The Food Depot.

The Santa Fe-based regional food bank provides more than 5 million meals each year across nine counties in Northern New Mexico. Through a mobile food pantry and food pantries in schools, Johnson says, The Food Depot has been able to further expand its reach.

In 2013, Johnson joined the board at United Way of Santa Fe County, which is focused on early childhood care and policy. Combining experience in nutrition and passion for New Mexico’s children, Johnson pushed the creation of Kids Kitchen, a joint venture between United Way and The Food Depot that operates out of the kitchen at United Way’s Early Learning Center at Kaune.

“Carol was very vocal when we were trying to make a decision on whether we wanted to do Kids Kitchen,” says United Way President and CEO Katherine Freeman. “She knew it was a good idea. Carol’s value as a board member and as a community member is the fact that she’s a nutritionist who’s not afraid to share that knowledge where it’s needed.”

Kids Kitchen started last year with a trial run of breakfast, lunch and a snack for about 75 prekindergartners in United Way programs and dinner for 150 kids at the Boys & Girls Clubs of Santa Fe/Del Norte. Over the summer, the kitchen increased its output to 1,000 meals a day.

The meals are made from scratch with fresh ingredients.

Johnson’s love for food has had an effect on her son, Russell Johnson, a 1999 graduate of Santa Fe High who now works as a chocolatier.

“Her interest in food kind of spilled over to me — even if my relationship with food may be a little bit more indulgent,” he says.

“She definitely passed me that same love and passion for food and feeding people.”

When it comes to pushing for change, Carol Johnson isn’t ready to call it quits.

“Hopefully I have made a difference, bringing a voice to different issues and supporting programs like Kids Kitchen that I do believe are making a difference,” she says.

“But I’m not one to sit back and say the work is done,” she adds. “I’m still upset about day care in this community. It’s horrendous.”