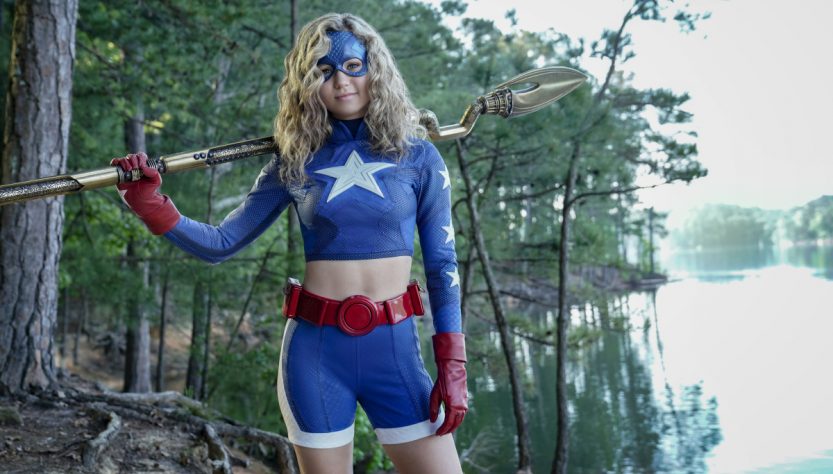 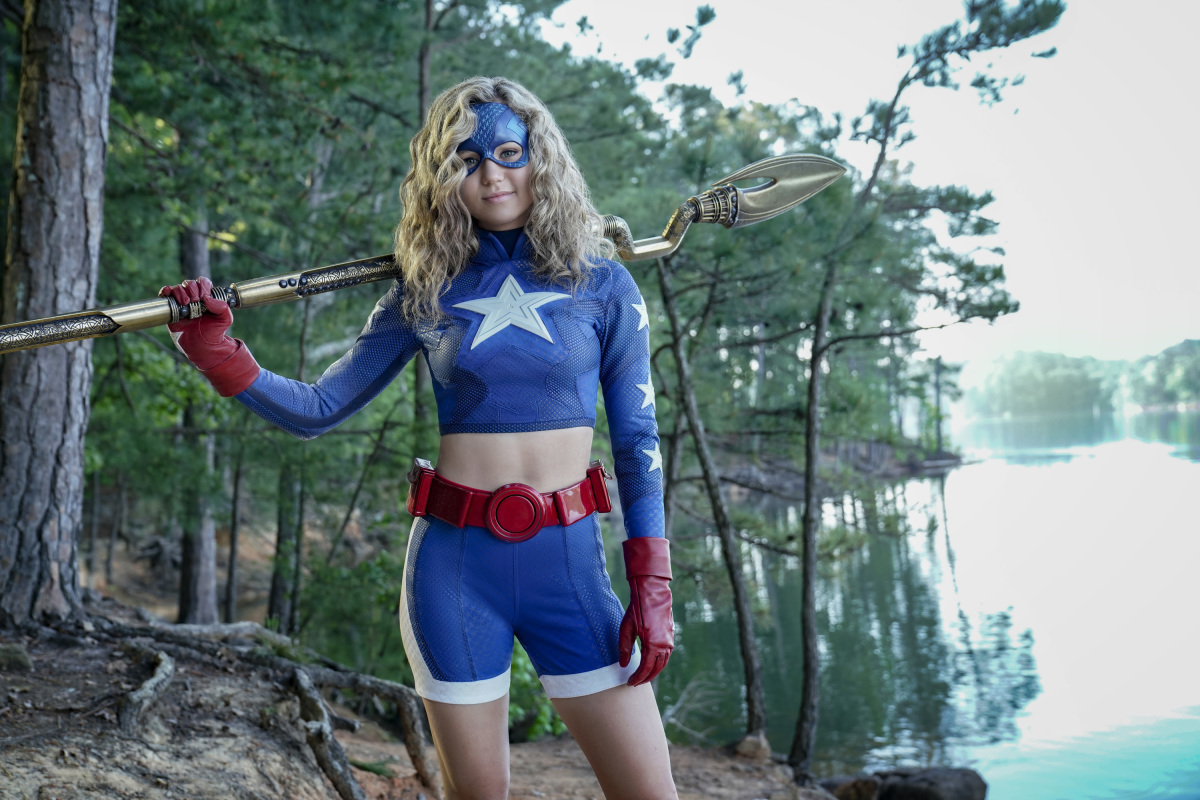 Fans of the DC television series “Stargirl” are already quite familiar with the magical, alien-like tech called the Cosmic Staff. Though this flying, sentient weapon is a fun feature on the show, it is also an object with a long and interesting history in the pages of DC comic books. While the show makes it clear that young Courtney Whitmore is far from the first bearer, it can be interesting to learn more about how the Cosmic Staff has been used over the years. Check out these facts to learn more.

The Power of the Stars

Before it was called a staff, the object wielded by Stargirl was once a prototype known as the Cosmic Rod. The object was introduced in the 1940s as the go-to weapon of the Golden Age hero Starman. The hero’s alter ego was Ted Knight, a prolific scientist and inventor. He invented the Cosmic Rod as a way of harnessing the power of the stars and using it as a force to fight crime in his native Opal City. Starman would be a major hero from the era, being a member of teams like the Justice Society and All-Star Squadron.

Writer and executive producer Geoff Johns is known for including a wealth of DC history in all of his productions. This is apparent in the inclusion of the staff over the Cosmic Rod. The reason for this can be found in the legacy of the original Starman. Several other characters would take this name throughout the 1970s and 80s, including two different aliens, a young man from the midwest, and Knight’s eldest son David. Of all these Starmen, only David carries the Cosmic Rod after taking on the name Starman to honor his father.

Unfortunately, David’s tenure as Starman is brief. On a routine sweep of the city, he is shot by a criminal and falls from a tall building to his death. Jack Knight, Ted’s other son and David’s brother, then takes the name Starman to avenge his brother’s demise. He retains this name for many years after, though it leads to him losing the Cosmic Rod early on. His father, always the inventor, gives him an “early model” of the rod he calls the Cosmic Staff. It is this iconic object that viewers of “Stargirl” have become familiar with.

Jack Knight remained Starman until the early 2000s, when he became a member of the new Justice Society of America. During this time, he became close with new heroine Stargirl, who took her own name in honor of the deceased Star-Spangled Kid. Eventually, Knight would step away from heroism and pass the Staff to Stargirl. Though there are many mysteries and secrets surrounding the Staff, Stargirl has proven herself worthy of being the torchbearer. Since it was handed to her, Stargirl has remained the sole wielder of the Staff and Starman legacy.

The beauty of creating television shows and movies based on comic books is that there are many years of publication history from which to draw inspiration. If you’re a fan of “Stargirl” and want to know more about the objects and characters featured, there are plenty of great comics worth diving into.