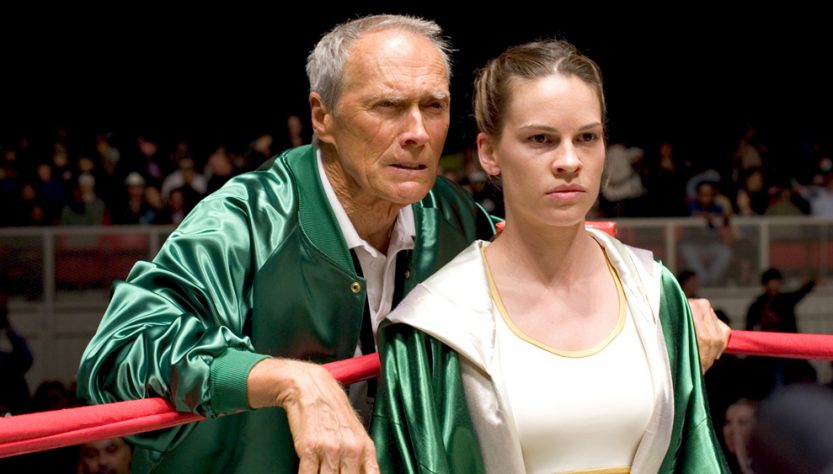 Lakeshore Entertainment has put its film library on the block as it seeks to expand its activities in television.

“Over the past 20 years, Lakeshore has built a top-tier 300-title motion picture library through production and acquisition, with films such as ‘Runaway Bride,’ ‘Million Dollar Baby,’ ‘Lincoln Lawyer,’ and the ‘Underworld’ franchise,” Lakeshore spokesman Dennis Davidson told Variety. “Premium content has proven highly desirable to a multitude of financial and strategic buyers and Lakeshore’s library, including its numerous remake, sequel/prequel, and television adaptation rights, is an ideal asset for them. Lakeshore is investigating monetizing this library, which will allow the company to expand into television, as well as continue its broad feature film production.”

Lakeshore decided to test the waters for its vault after receiving a few unsolicited inquiries from interested buyers. Film and TV archives with high-profile titles are increasingly valuable at a time when TV platforms are proliferating around the world, and remake and reboot rights are sought after by content providers.

Lakeshore represents the rare independent film library of size to come on the market. The library includes a lot of genre fare and comedies, with prestige titles sprinkled in such as Clint Eastwood’s 2004 drama “Million Dollar Baby,” which earned the Oscar for best picture.

Founded in 1994, Lakeshore has been a prolific supplier of mainstream movies. But the push into television is an indication of the challenging market for the mid-range budget titles that have long been Lakeshore’s bread and butter. The company is headed by a trio of industry veterans: chairman-CEO Tom Rosenberg, president Gary Lucchesi, and chief operating officer Eric Reid.

Lakeshore has already started developing projects for television. A source close to the situation said Lakeshore is looking to test the market to determine the value of its library for an outright sale or possibly a long-term licensing pact, but the company is not under any pressure to complete a transaction.