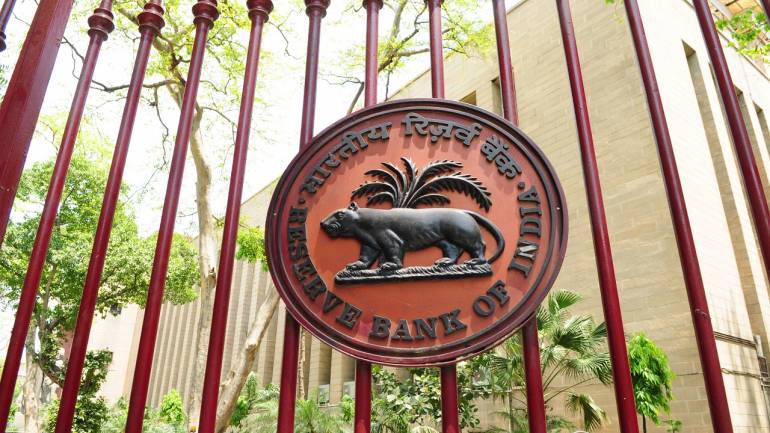 “The RBI has adopted a very sensible and pragmatic approach by cutting the repo rate by 25 basis points while keeping the policy stance neutral. It takes cognizance of the likelihood or potential for inflationary pressures emerging from food prices and fuel prices, and also fiscal pressures from the large government borrowing program,” Joseph Thomas, Head Research- Emkay Wealth Management told Moneycontrol.

“The liquidity management through OMOs, Repos and also the occasional currency swaps would help a somewhat better propagation of the impact of rate modifications to the lower levels,” he added.

The Reserve Bank of India sees CPI inflation at 2.4 percent for March quarter 2019, which was revised downward from 2.8 percent earlier.

“If inflation trend continues then we will see one more rate cut by June even though stance remains neutral,” Ananth Narayan, the Faculty member at SPJIMR told CNBC-TV18.

“As first quarter inflation undershoot, so it was fair to expect inflation expectations to go down,” he added.