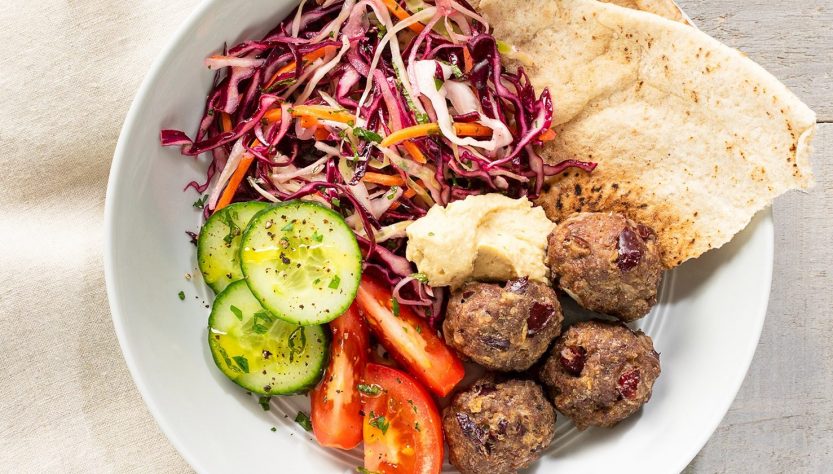 A free French nutrition app called Foodvisor, which just launched in Canada, allows users to take a picture of the food they’re about to eat and get a nutritional breakdown — calories, fats, etc. — in just seconds, says co-founder Aurore Tran.

“It helps you eat better easily,” said Tran down the line from Paris.

“It’s a food diary that does it by taking a picture. It’s based on a deep learning algorithm that we have trained with a lot of images (of food).”

Foodvisor was launched in 2018 and has almost 2 million users — the majority in France and about 15% in the U.S.

“We did a market analysis and we realized that health apps were popular in Canada and also we did some tests,” said Tran. “Usually, when we think that a market is a good fit, we do some ads in this country to see how the people are reacting. And we had good feedback from the users, they were really loving the app and also they were connecting to the premium plan.”

For between $5-$10 more a month, there’s a premium version of the app that allows users to connect with nutritionists, select a tailor-made diet plan and receive tips and recipes.

“It’s like having a nutritionist in your pocket,” said Tran.