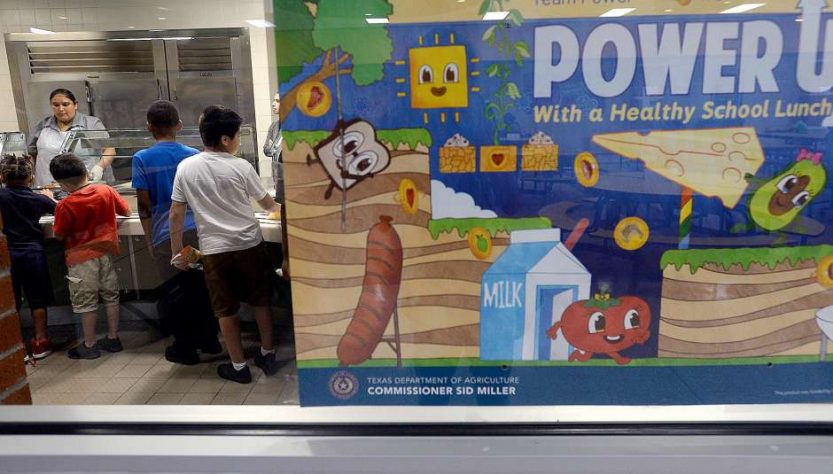 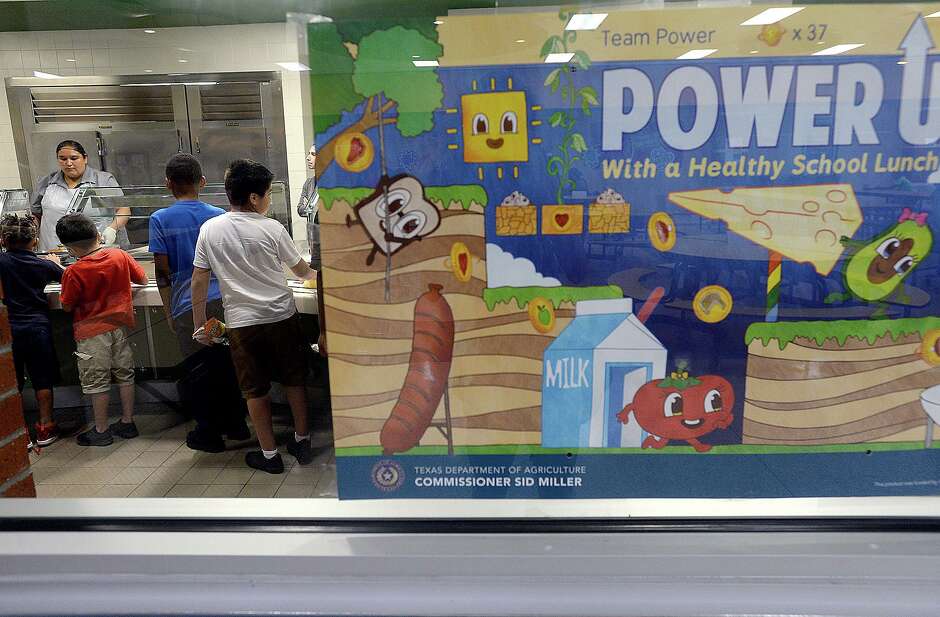 WASHINGTON — A panel of scientists crafting influential federal nutrition guidelines — which shape everything from what kids eat in school to what farmers produce and what people buy in the grocery store — is coming to Houston this week for its first public hearing outside of Washington, D.C., in decades.

The federally appointed Dietary Guidelines Advisory Committee will hear from the public on how to adjust the guidelines, which have been in place since the 1980s. But critics say the panel has long been slow to adjust the standards, even as obesity and diabetes rates have skyrocketed across the country.

Some of the scientists on the panel helped craft the original guidelines and are reluctant to admit their shortcomings, critics say. Some have ties to the food industry or have accepted funding from pharmaceutical companies, raising concerns of conflicts of interest — something warned of in a recent report ordered up by Congress.

The federal government for years pushed a low-fat diet, for instance, feeding a decades-long craze in America with brands boasting fat-free options and kids drinking low-fat milk in schools. But in 2015, the last time the panel rewrote the guidelines, it moved away from that suggestion, saying Americans should be careful with the types of fat they’re consuming — and scrapping the recommendation to limit fat altogether, a move cheered by many nutrition scientists who had for years pushed back on the idea that fat intake drove up obesity rates.

The panel similarly has stopped warning Americans to eat fewer eggs, saying it’s actually OK to eat an egg a day after years of research showed it won’t actually increase the kind of cholesterol that leads to heart disease.

Now it’s considering whether to reverse course on another long-standing recommendation — that people eat an ample helping of carbohydrates, despite research suggesting people should cut down on them.

Nadir Ali, chairman of the Department of Cardiology at Clear Lake Regional Medical Center, said he lost roughly 30 pounds by cutting down on carbohydrates. He hopes to make his case to the panel this week that it should recommend a low-carb diet.

“It has been a transformational experience for me,” Ali said. “This is something that is extremely important for the USDA and dietary guidelines advisory committee to adopt and listen to. What they say carries a lot of weight.”

Beside influencing what goes into school lunches, the guidelines determine what members of the military are fed on bases and what patients eat in hospitals. They also have enormous sway over what people choose to eat — often still guided by the old food pyramid that called for a helping of cereal, bread, rice, potatoes or pasta with every meal.

The guidelines have a huge impact on the food industry as well.

“Getting this thing right is important,” said U.S. Rep. Mike Conaway, the top Republican on the House agriculture committee who represents a broad swath of north central Texas.

He pointed to the panel’s reversal on eggs as an example.

“Folks who produced eggs and sold eggs every day for a living were hurt” by recommendations to limit egg consumption, he said. “It affects real people’s lives.”

‘Got to change something’

The prevalence of obesity and diabetes are cited as evidence that so far the federal government has not gotten it right. Roughly 40 percent of Americans are obese and the nation is on track to hit the 50-percent mark in a decade. Just under 10 percent of Americans, meanwhile, have diabetes.

“They’re not having the impact we’d all hoped,” Conaway said of the guidelines. “If you keep doing the same thing over and over and getting the same result, you’ve got to change something.”

Conaway advocates for adding more flexibility to the recommendations, more options and less of a one-size-fits-all approach.

But advocates say making major changes has proven difficult over the years.

“That’s very hard when members of the committee, a lot of them are longstanding people in nutrition science, who for decades have been the ones who basically built this Titanic,” Teicholz said. “Nearly all of them have really significant conflicts of interest, in terms of financial ties with food and pharma companies.”

Concerned about those conflicts, Congress in 2015 ordered the National Academies of Sciences, Engineering and Medicine to study how the guidelines are crafted. Among other things, the reports suggested that the federal government should “explicitly disclose financial and non-financial biases and conflicts” of board members, something it has yet to start doing.

The Nutrition Coalition has been working to expose those conflicts on its own. Perhaps most troubling, said Teicholz, is that some members of the committee have received funding from or serve on boards of pharmaceutical companies — including those that make insulin — as the panel considers whether to cut the amount of carbs it recommends Americans eat. Some research suggests low-carb diets can help with diabetes, she said.

“It’s a direct conflict of interest to be taking money from the companies that profit off people remaining sick,” she said.

Some members have ties to the food industry that could color their decisions, as well. Ard, a Wake Forest University professor, has worked for the food giant Nestlé as medical director of OPTIFAST, a line of weight loss shakes and foods the company sells.

“If you are supposed to be giving recommendations about food — how to stay healthy or lose weight with food — and you’re working for a company who’s selling a kind of a formula-based weight loss product, that to me is a pretty big conflict of interest,” Teicholz said.

Ard and several other members of the committee could not be reached for comment. Others declined to comment, directing questions to the U.S. Department of Agriculture.

A USDA spokesman said minimizing potential conflicts and biases is “essential.” He said the agency conducts reviews of potential conflicts as it appoints members to the panel, adding: “It is important to note the committee’s review of the evidence is completed in a collaborative manner.”

“Its work is not based on any one member’s expertise, nor will the final decisions for its scientific review be reached on an individual-by-individual basis,” he said. “The committee will come to its scientific conclusions together.”