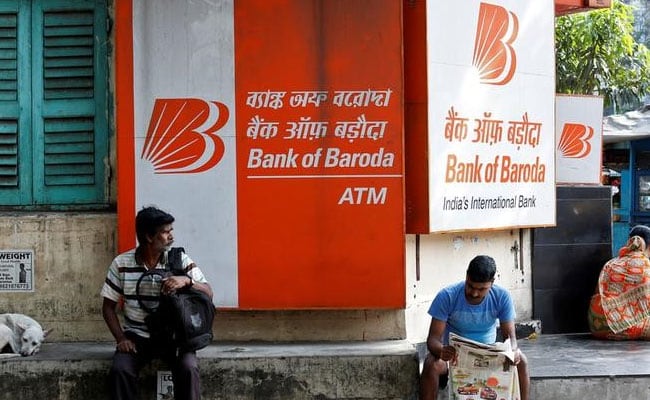 Bank of Baroda merger: The combination creates the third largest bank in the country in terms of assets

State-run Dena Bank and Vijaya Bank are a part of Bank of Baroda from today, marking the first-ever three-way merger in India’s banking sector. The amalgamation of Vijaya Bank and Dena Bank into Bank of Baroda, first announced in September last year, comes into force from April 1, 2019. The development creates the country’s third largest public sector bank, and comes into effect days after the Supreme Court dismissed petitions seeking a grant of stay on the mega merger.
Here are 10 things to know about the merger of the three state-run banks: