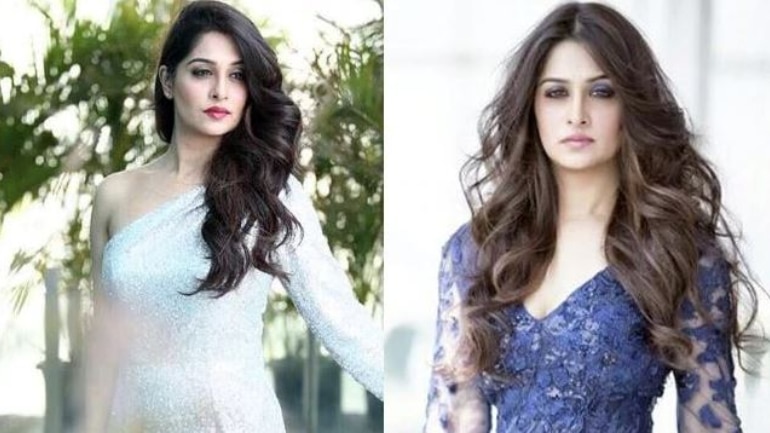 Television actress Dipika Kakar’s Bigg Boss victory has received mixed reactions. Some feel she played the game with dignity, while others feel she didn’t deserve to take the trophy home. Her huge fan base has been showering her with love, but there are few fans who are Anti-Deepika. Recently, one such fan threatened the actress on Twitter of an acid attack. Yes, you read that right. Stardom does come with a price.

Soon, Deepika’s fan page reacted to this threat and informed the Mumbai police. They tweeted, “Dear @MumbaiPolice this guy is threatening to throw acid on lady…Please arrest him early as possible. Please RT and Spread so this post can reach to @MumbaiPolice. @CNNnews18 @RVCJ_FB @ZeeNews @aajtak @abpnewshindi @indiaforums @Spotboye @TheKhbri.Recently, Sreesanth also revealed that after he lost to Dipika a fan tried to slit wrist. The former cricketer was the first runner-up of the show while his sister Dipika Kakar took home the trophy. But the announcement didn’t go down well with Sreesanth fans. They heavily trolled Dipika and also called her the worst winner.