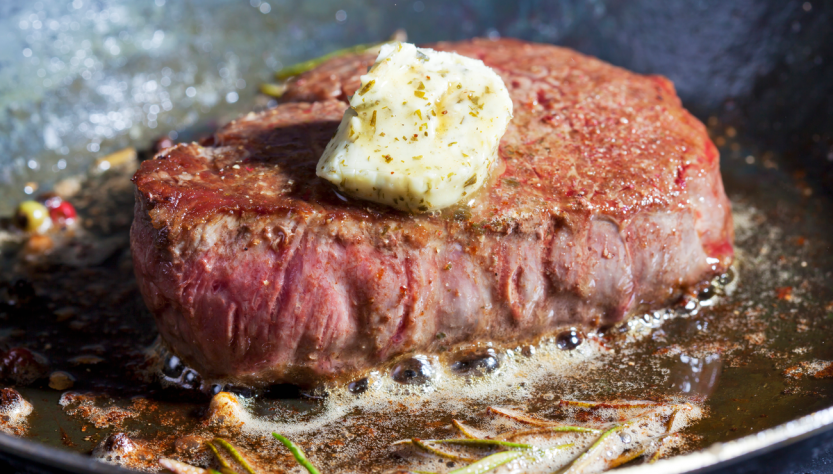 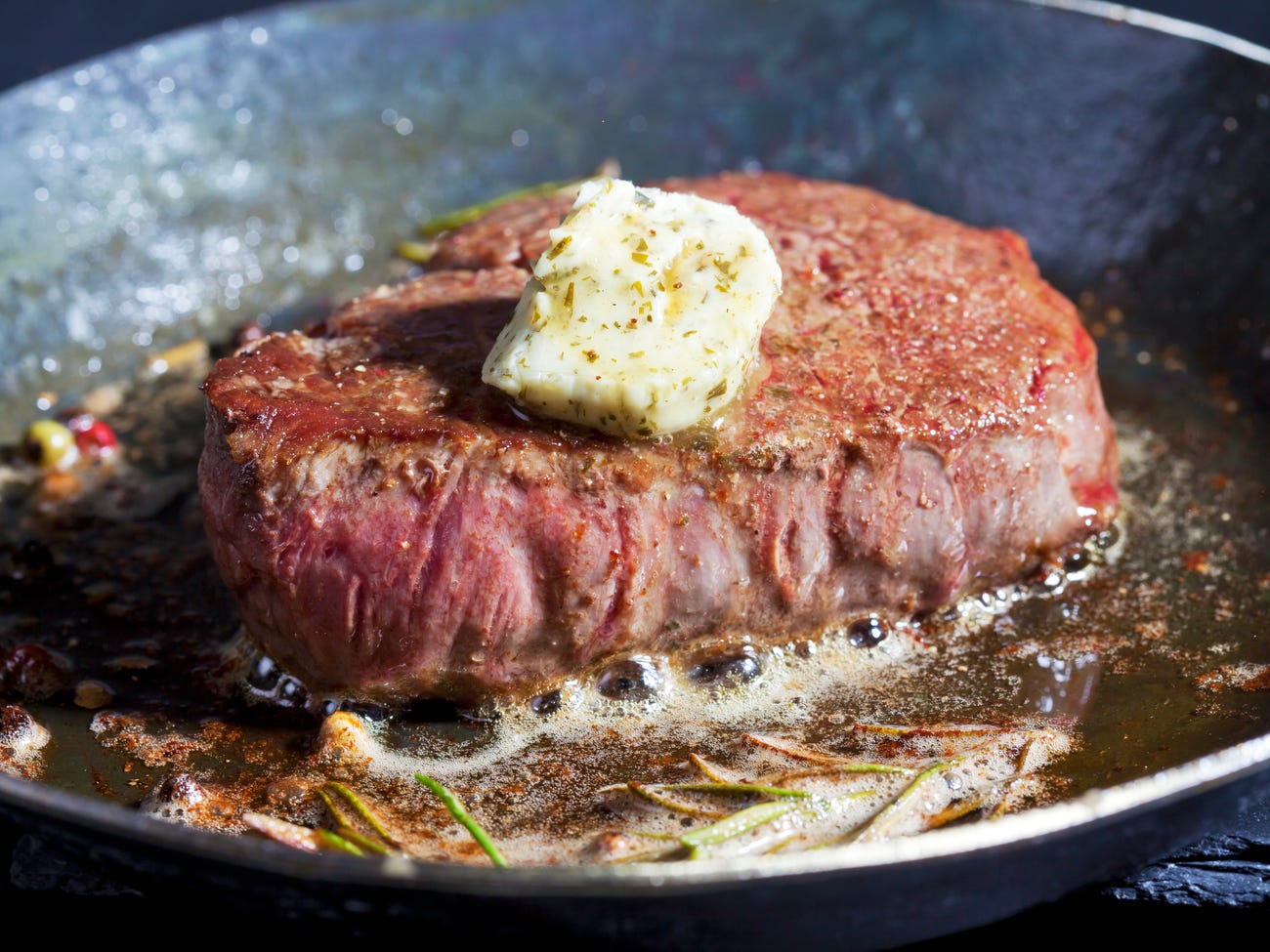 Keto, the hugely popular high-fat, low-carb diet, remains controversial after an annual diet roundup ranked it among the worst diets of 2020, according to a panel of experts. It was named the worst out of 35 diets for healthy eating, and second-to-last overall, after the celebrity Dukan diet.

In part, keto was poorly ranked because it can be difficult to follow long term, and because it cuts out healthy food groups, like whole grains and fruits, that are high in carbohydrates. It also can be risky for heart health, since many forms of keto rely heavily on saturated fats like butter and red meat that can contribute to the risk of heart disease.

Advocates of keto and other low-carb, high-fat eating plans, however, have argued that the ranking was overly reductive, and countered that plenty of anecdotal evidence suggests that, when done properly, people have enjoyed benefits of keto for years, including weight loss and more energy. 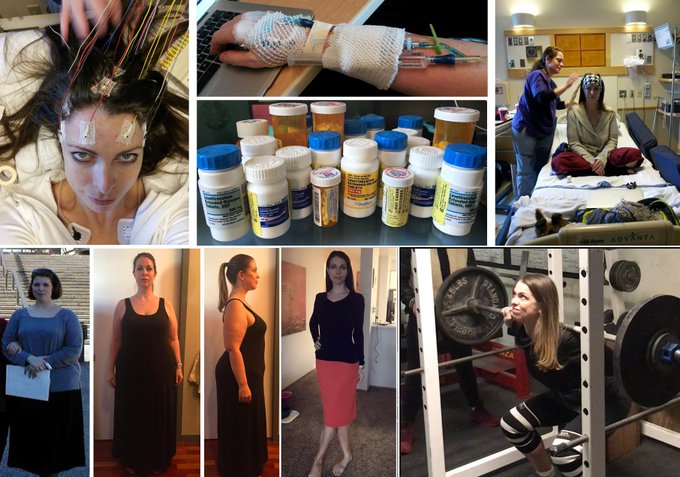 Insider talked to nutrition experts not affiliated with the rankings and learned that while the eating pattern likely offers specific benefits for some people when done properly, there’s still a lot we don’t know about it, which makes it risky to recommend blanketly. They agreed that the Mediterranean diet, which US News ranked No. 1 overall, is a safer population-wide recommendation.

“Keto” refers to any of number of different diets (some prefer the term “lifestyle”) that restrict carbohydrates and increase intake of fats. This prompts the body to enter a state called “ketosis” in which it burns fat for energy instead of glucose, its preferred fuel store generated from carbohydrates.

Among the biggest factors in the US News rankings is the amount of evidence supporting the benefits of various diets, which accounts for keto’s consistently low scores, explained Robin Foroutan, a registered dietitian nutritionist, integrative dietitian at The Morrison Center, and spokesperson for the Academy of Nutrition and Dietetics. Foroutan was not involved with the rankings.

“When you get to more diets that are newer, there’s less published data and less time for prolonged studies, so  they’re almost always going to rank lower because there’s not as much evidence,” Foroutan told Insider.

“In some ways, it’s not necessarily the fault of keto itself, it’s that we still lack long-term evidence on what a high-fat diet will do for chronic disease risk and longevity,” Kirkpatrick told Insider. Short-term, however, going keto could be a promising alternative to the many processed, high-sugar foods common in the standard American diet, she said.

Keto isn’t for everyone, but could work well for specific demographics

Another issue with the keto debate is that there’s almost never a one-size-fits-all solution for diets and nutritional plans, which US News acknowledges.

Keto is no exception, Foroutan said. There is evidence that keto can improve the health of specific groups of people by improving blood sugar control, as well as helping with weight loss. But weight loss is far from the most important factor in overall health. And, because of the restrictiveness of the diet, possible side effects, and the lack of long-term data, experts may be wary of touting keto for the general population.

“For the right person and right situation, keto can be really game-changing, but not suitable for everyone, so people don’t feel comfortable recommending it to anyone under any circumstances,” she said.

In addition, many of the supposed benefits of keto can be achieved through less restrictive means, Foroutan said. For instance, rather than focusing on what not to eat, like cutting carbs as a whole, it can be beneficial to focus instead on what you are eating, choosing whole foods that are high in antioxidants.

“When you’re eating more of the good stuff, you’ll wind up eating less of the not-so-good stuff,” she said.

Keto also ranked poorly in part because it’s difficult to maintain and very restrictive. According to press materials from US News, the expert panelists said that while keto and Atkins almost guarantee short-term weight loss, “long-term adherence” to the diets “is nearly impossible.” Experts consider these nutritionally unbalanced eating plans.

But Foroutan noted that it’s important here to distinguish between a “true” ketogenic diet and what most people mean when they say they’ve “gone keto.”

A strict ketogenic diet requires people to limit their carb intake to just 10% of overall food intake daily, she explained, which indeed is “extremely rigid and difficult to achieve,” Foroutan said. “You can’t really eat vegetables on a 10% carb diet. Any diet low in veggies is not one I’d recommend. You can also have a problem with too much protein, which will kick you out of ketosis.”

By comparison, some people are trying a more plant-centric version of keto known as Mediterranean keto, while many people trying a keto diet are actually referring to a high-fat, low-carb diet, in which carbs comprise around 30% of total calories, Foroutan said. This can make it easier to balance, but is still not without risks.

For instance, it could still be low in fiber and antioxidants, “which is not helpful as far as what we know about a diet that’s protective of overall health,” Foroutan said. “But for any kind of diet, it’s all in the execution.”

The Mediterranean diet really does measure up to the hype

In the same rankings, the Mediterranean diet was named not only the overall best diet, but the easiest diet to follow, the best at preventing diabetes, and the best plant-based diet.

In contrast to keto, this eating pattern has a wealth of existing evidence to back up claims of its benefits, Kirkpatrick said, with fewer of the potential pitfalls of cutting out food groups.

It’s also more broadly applicable — according to Foroutan, all available evidence suggests eating more leafy greens and other veggies is good for just about everyone.

Ultimately, anyone making major changes to their diet should consult a professional who can help them personalize a nutrition plan and sort through conflicting information, Kirkpatrick said.

“I often tell my patients that the best diet for them is one they can stay on long term,” she said. “So many of my patients try the Mediterranean, keto, or something else, and lose weight, only to go back to old cravings and habits three months later. So, sustainability is key.”