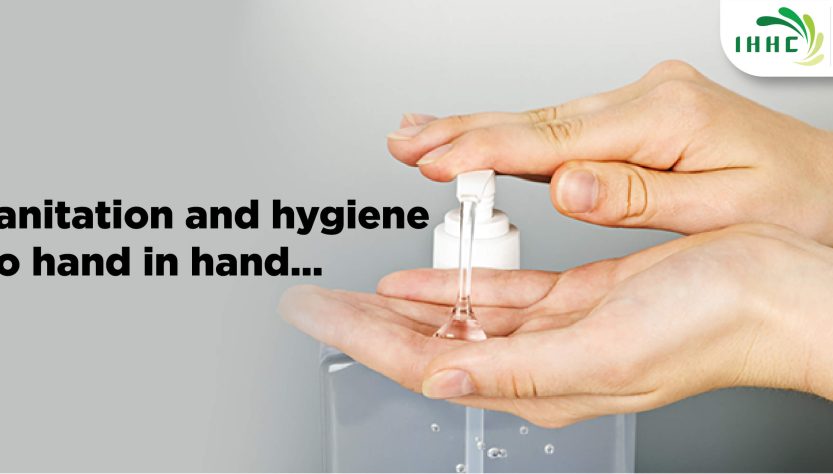 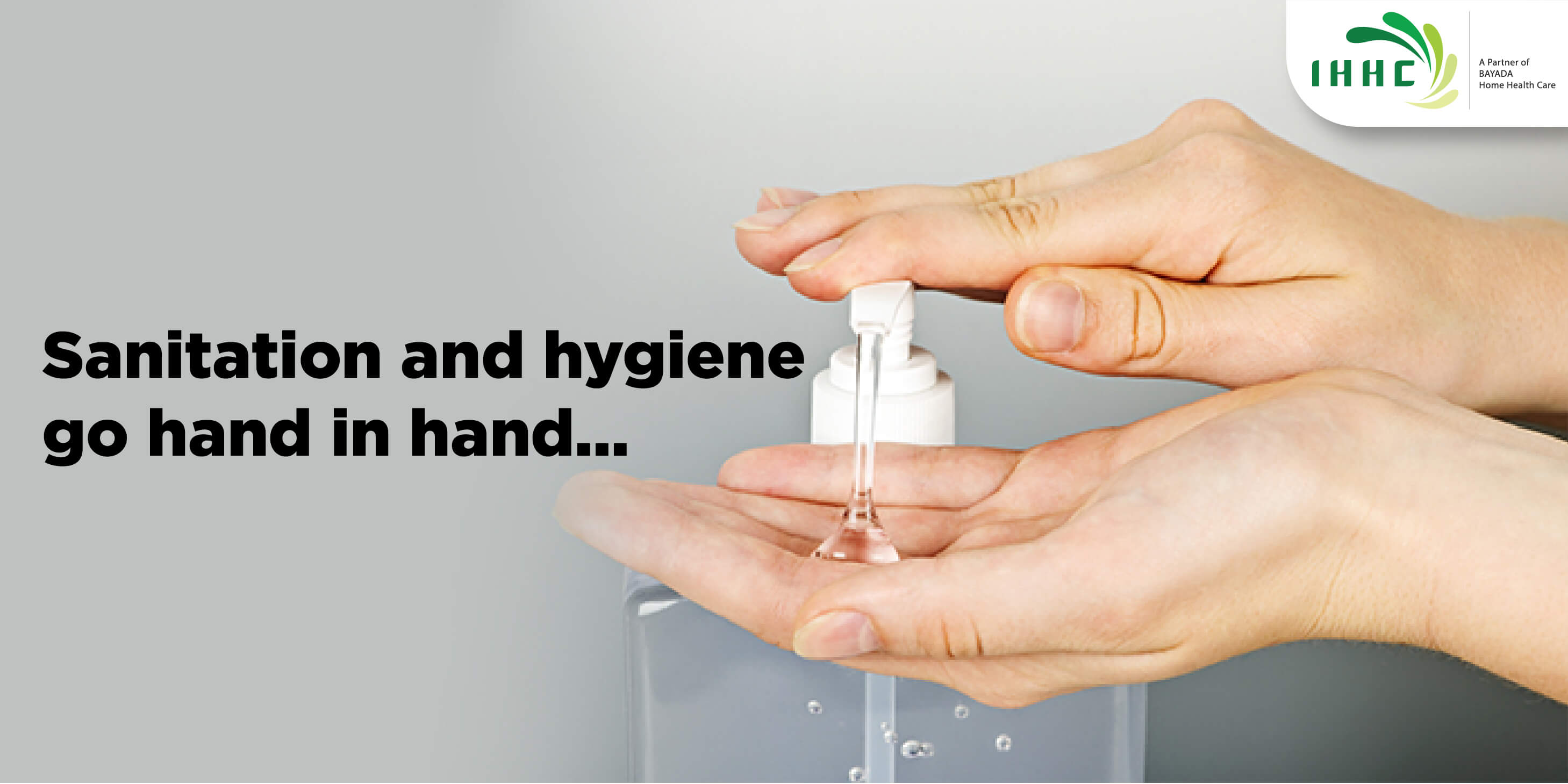 But the hands need to be clean and germ free!

The medical profession, and it’s associated allies and services, can extoll at length on the importance of clean surroundings and practicing good hygiene at all levels – personal, professional and communal. We can talk at length on what to do, how it needs to be done and why. But, in this post, we will take a different approach. We shall quote directly, from published reports, the hazards and the fall-out from sanitation and hygiene not being followed by individuals and the public at large – and the consequences thereof.

How does poor sanitation lead to health problems?

According to the World Health Organization (WHO): “The absence of adequate sanitation has a serious impact on health and social development, especially for children. … This contamination is a major cause of diarrhoea, the second biggest killer of children in developing countries, and leads to other major diseases such as cholera, schistosomiasis, and trachoma.”

What’s more, as per WHO Director-General Dr Margaret Chan (2008), “Sanitation is a cornerstone of public health…Improved sanitation contributes enormously to human health and well-being, especially for girls and women. We know that simple, achievable interventions can reduce the risk of contracting diarrhoeal disease by a third.”

In 2008, WHO and UNICEF both estimated that:

A very critical situation. Because, as we all know, using proper toilets and washing hands – always with soap – “prevents the transfer of bacteria, viruses and parasites found in human excreta which otherwise contaminate water resources, soil and food. This contamination is a major cause of diarrhoea, the second biggest killer of children in developing countries, and leads to other major diseases such as cholera, schistosomiasis, and trachoma,” say the experts.

The over-whelming importance of sanitation

Adequate sanitation, together with good hygiene and safe water, are fundamental to good health and to social and economic development. That is why, in 2008, Mr Manmohan Singh, Prime Minister of India, quoted Mahatma Gandhi who said in 1923, “sanitation is more important than independence”

Improving access to sanitation is a crucial step towards reducing the impact of various diseases. Sanitation and good hygiene also:

Other economic benefits of proper sanitation

In fact, preventing sanitation and water-related diseases could save billions per year in healthcare costs. Plus, in much of the developing world at any one time, around half the hospital beds are occupied by people with diarrhoeal diseases caused by unsanitary conditions.

Key facts as per the WHO

Sanitation and health are interconnected

A WHO study in 2012 calculated that, “for every US$ 1.00 invested in sanitation, there was a return of US$ 5.50 in lower health costs, more productivity, and fewer premature deaths.”

Essentially, the benefits of improved sanitation include: