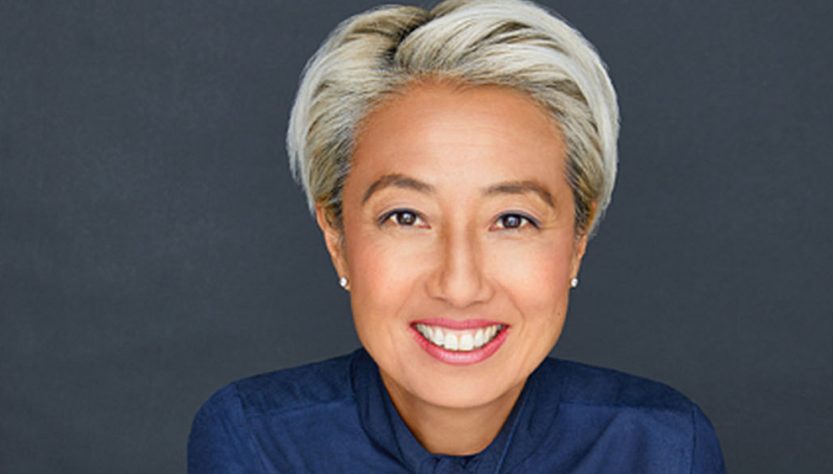 Patti Röckenwagner is leaving STX Entertainment where she has served as the company’s chief brand officer. She announced her departure in a memo to staff, in which she said she was departing for “another opportunity.” The exit is an amicable one.

Röckenwagner joined STX in 2016 as its chief communications officer before being promoted to her current post in 2018. It hasn’t always been an easy job. STX was founded in 2015 with the goal of disrupting the entertainment landscape by making mid-budget movies more cheaply than major studios. Its track record has been mixed. The company scored hits with “Bad Moms” and this year’s Bryan Cranston and Kevin Hart dramedy “The Upside,” but other projects such as “Mile 22” and “Free State of Jones” have been misfires. STX also had a setback when its long planned initial public offering on the Hong Kong stock exchange was abandoned amid turbulence in mainland Chinese equity markets.

“I will miss her expansive worldview, strategic counsel and deep connections in the global media and business worlds,” he wrote. “Those of you who have worked closely with Patti can no doubt attest to her insightful professional advice, expert leadership, and her effective oversight of our brand strategy and positioning.”

In a statement, Röckenwagner said, “It has been a fun, intense and rewarding time for STX and our industry, and there’s no other team I’d want to be on the ride with than with you. I’m excited for your continued success and will be rooting for you.”