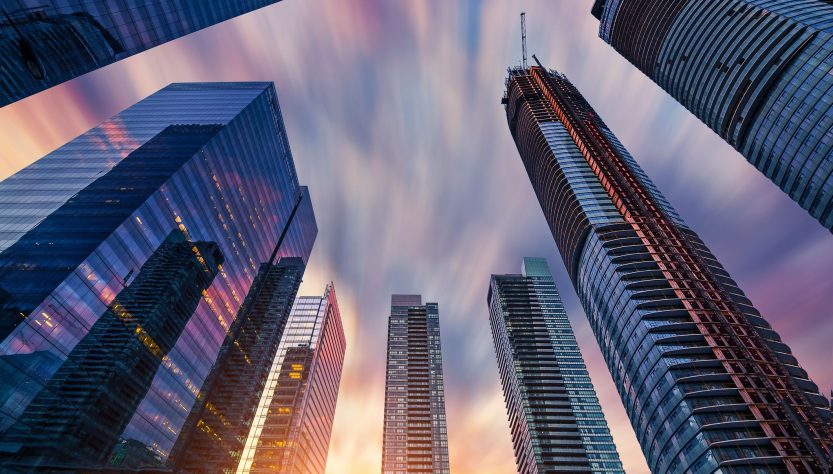 Banking in old times was not the tightly monitored and tightly regulated business that it is today. Instead, earlier banking was completely a free market operation. Any entrepreneur could enter and exit the banking business without any restriction or licenses. In this article, we will trace the evolution of banking i.e. how banking changed to be the highly regulated business that it is today

The banking profession, in the strictest sense of the word, was first carried on by goldsmiths in medieval Europe. Since, it was the business of the goldsmith to deal with valuable commodities the goldsmith would build strong vaults to protect their inventory from theft. The residents of the town wanted to rent the goldsmiths secure vault in order to keep their money safe. The goldsmith therefore started taking deposits and this was in a way the birth of modern banking.

Over a period of time, the goldsmiths realized that the deposits are usually far in excess of the withdrawals. This meant that if 100 gold coins were deposited with the goldsmith, statistically only 10 of them would be withdrawn at any given time. Therefore, the goldsmiths started lending out the money that they had held on deposit even though it did not belong to them! This was the birth of the second major function of modern banking i.e. lending money.

Taking deposits and making loans together changed the nature of the goldsmith’s business to money lending. Over a period of time, this would further evolve and become banking.

The modern era saw money lending transform into banking. Taking deposits and making loans out of deposits was now the usual business of institutions now called banks. Also, the depositors did not have to pay a fee to the banker to safeguard their gold in his secure vault. Instead they received compensation in the form of interest to park their excess gold with the bankers.

This was the era of unregulated banks. Banking during this era was entrepreneurial in nature. Therefore, anyone who wanted to could set up a bank and enter the business. There were no licenses required and there was no regulation. This era continued till the 1600’s. By then banking had become big business and some of the famous bankers like the Medici family and the Rothschild family were considered to be more powerful than kings!

As banking evolved over time, people realized that carrying large amounts of gold over long distances was unsafe as well as inconvenient. The radius of trade and commerce began to spread far and wide and carrying money over long distances became necessary. This was the birth of bank notes. Private Banks would issue private bank notes. The notes were nothing but a receipt for gold that had been deposited at the bank and could be withdrawn if the receipt was presented. Some of these notes were bearer notes i.e. the gold would be paid out to whoever brought in the note to the bank. This was the beginning of what we today refer to as fiat money!

At one point in time, there were over 30,000 different types of private bank notes in circulation in the United States. Needless to say that this created tremendous confusion and as a result special books had to be published. These books would specify the authenticity and the value of different bank notes and how safe was it to accept such notes as payments.

The era of unregulated banking can also be considered to be the era of unscrupulous banking. Many fly-by-night banks came into existence during this period. Some of these banks were called “wildcat banks” and they fleeced entire towns and cities of their savings. In order to bring an order to this chaos and prevent the honest banks from losing business, central banks came into existence.

Central banks were banks created by special charter by the government. They would act as a banker to the government. Also, they would be responsible for the proper functioning of the other banks within their domain. This is when licenses became a requirement for banking business. However, Central banks are largely a 20th Century phenomenon. Many countries did not have a Central Bank till the late 1890’s. Many critics believed that Central Banking was one of the tenets of socialism and that somehow the markets must always be free. However, Central Banks are omnipresent in the modern world. It is downright impossible to find a country without a central bank today.

Another important development in the modern banking system is the fractional reserve system. This means that bankers only need to keep a fraction of the funds on deposit. Therefore, if a bank receives $100 as deposit, it needs to maintain, let’s say $10 as deposit and the rest can be used for lending. This $10 amount is set by the Central Bank and periodically varied to increase and decrease the money supply as required.

Earlier, a certain amount of gold had to be held on deposit. However, nowadays bank notes themselves form the reserves based on which more bank notes are issued. Some banks have excess reserves whereas others are deficient in their reserves. As a result of this, reserves are traded in interbank markets. These markets will be explained later in this module.

Therefore, the banking business has undergone tremendous changes in the course of time. The basic nature of the business has drastically changed from safekeeping to full reserve money lending to the modern day fractional reserve banking.