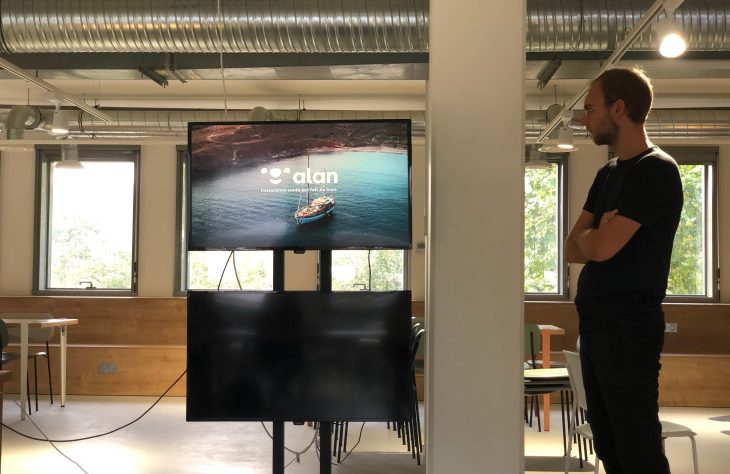 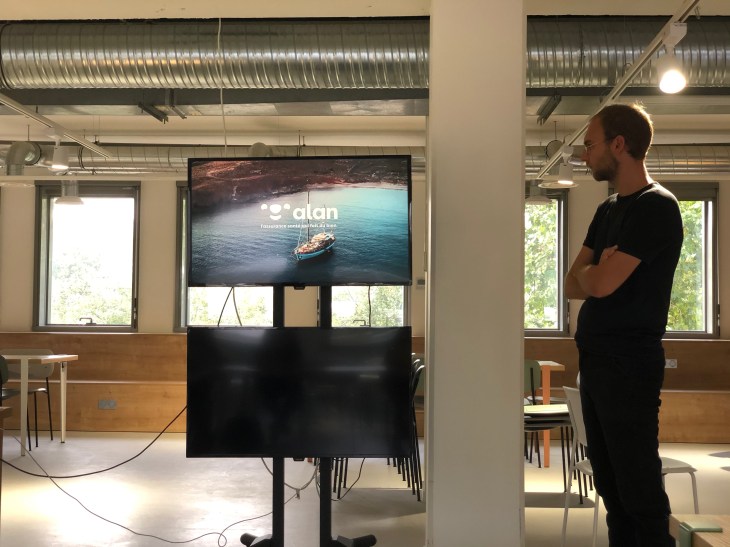 French startup Alan announced new products, international expansion plans and a brand refresh at a press conference this morning. The company also announced plans to overhaul some of its tech stack to improve the overall user experience.

Alan  is a software-as-a-service startup that offers health insurance in France. The company wants to create a well-designed insurance product with transparent pricing and policies to make healthcare more accessible. The startup has obtained an official health insurance license and raised around $86 million over the years.

Until today, Alan offered insurance products to companies and freelancers. The startup is greatly expanding its potential user base by addressing new markets.

“Our users are smart. We already had users for all products that we’re launching today, but they were working around the rules,” co-founder and CEO Jean-Charles Samuelian said.

These insurance products are now compliant with legal requirements for the hospitality industry. There are two different tiers, Alan Cerises with basic coverage for €30 per month and Alan Pomme with better coverage for €55 per month. As always, companies pay at least 50 percent of health insurance, employees pay the rest.

Alan is also launching an insurance product for individuals, not just freelancers. And it opens up three new segments — individuals who don’t work for a French company or have specific needs, retired people and public servants.

When it comes to branding, Alan has worked with James Vincent on a new logo, a new color palette, a new mascot design, etc. The company is also launching a TV ad.

“Our mission is to be more than a health insurance company, we want to be your health ally,” Samuelian said.

Alan also shared some details about future product updates and business updates. The company is going to expand to other countries starting next year.

After looking at other European markets, Alan is going to focus on Spain and Belgium first. The startup doesn’t need to re-apply to a local license as it can passport its insurance license all around Europe.

Alan has also been working on a big overhaul of its tech stack. The company has been working with a third-party company to handle payments and reimbursements in order to launch more quickly.

But Alan started working on its own payment system. 30 percent of the engineering team is going to work on that project from May 2019 to December 2019. And the goal is to make payments 10 times faster after the switch. Sending a dentist or optician quote to see if Alan is going to cover you is going to be much faster as well.

Over the next 12 months, the company wants to cover 100,000 people and have a team of 250 employees. In other words, things are looking good.