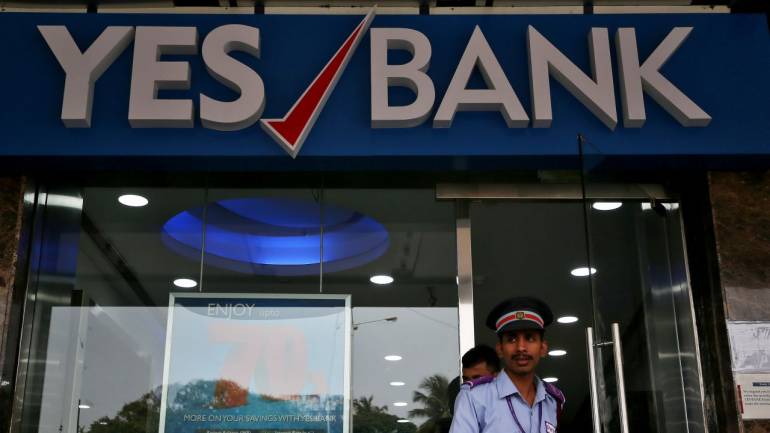 While Yes Bank is yet to reach a decision on new investors, the sudden exit of an independent director has brought its in-house differences to the fore.

Among other issues, the former director has raised concerns about the bank’s ongoing fund raising exercise.

Here are some of the key developments from the banking sector from last week:

The boardroom tussle at Yes Bank is once again in the news with independent director Uttam Prakash Agarwal putting in his papers, citing failure in corporate governance and compliance.

Agrawal told Moneycontrol that he was unhappy with the way the private bank was dealing with capital raising. He also expressed his reservations on appointment of employees under the new management.

The board of Yes Bank on January 10, approved raising Rs 10,000 crore fresh capital via a mix of debt and equity. It also decided to not proceed with the proposed investment offer of Erwin Singh Braich/SPGP Holdings, while it is open to consider the $500 million offer from Citax Holdings and Citax Investment Group in the next meeting.

The Reserve Bank of India (RBI) granted ‘in-principle’ approval to Saharanpur-based Shivalik Mercantile Cooperative Bank to convert into a Small Finance Bank (SFB) on January 6, making it the first such lender to have opted for the transition.

The ‘in-principle’ approval implies that the lender now has 18 months to comply with all conditions required to get the final SFB license from the RBI.

The reserve bank revised the Supervisory Action Framework (SAF) for Urban Cooperative Banks (UCBs) on January 6, with triggers more stringent than before, in order to take corrective action against weak banks.

The SAF, if implemented in a timely manner, may help cooperative banks improve their financial conditions and avert restrictions on basic services like deposit withdrawals that are imposed by the regulator as a last resort.

The Enforcement Directorate (ED) on January 10 attached assets of former ICICI Bank CEO Chanda Kochhar and her family. Assets worth Rs 78 crore (book value) were attached in total. Her Mumbai apartment and some properties of her husband’s company were also included..